Every year, Activision puts out a new Call of Duty game, and despite how awful 2020 was in almost every way, last year was no exception. Black Ops Cold War released in November to lukewarm reviews from critics and to absolutely abysmal reviews from other players.

Check the user reviews on Metacritic and you’ll find a litany of reasons for why Black Ops Cold War just wasn’t as good as its predecessor, from bugs, a shorter campaign, and poor performance on the new Xbox Series X. Despite Activision expecting Black Ops Cold War to “outperform” Modern Warfare, negative word of mouth apparently hurt sales.

According to industry analyst firm SuperData (courtesy of Viral Junkie CEO Tom Henderson), Black Ops Cold War made $678 million in its first six weeks of sales. That’s not bad, and certainly enough to make back Activision’s development and marketing costs, but it didn’t sell nearly as well as Modern Warfare which made $600 million in just three days, and over $1 billion after two months. 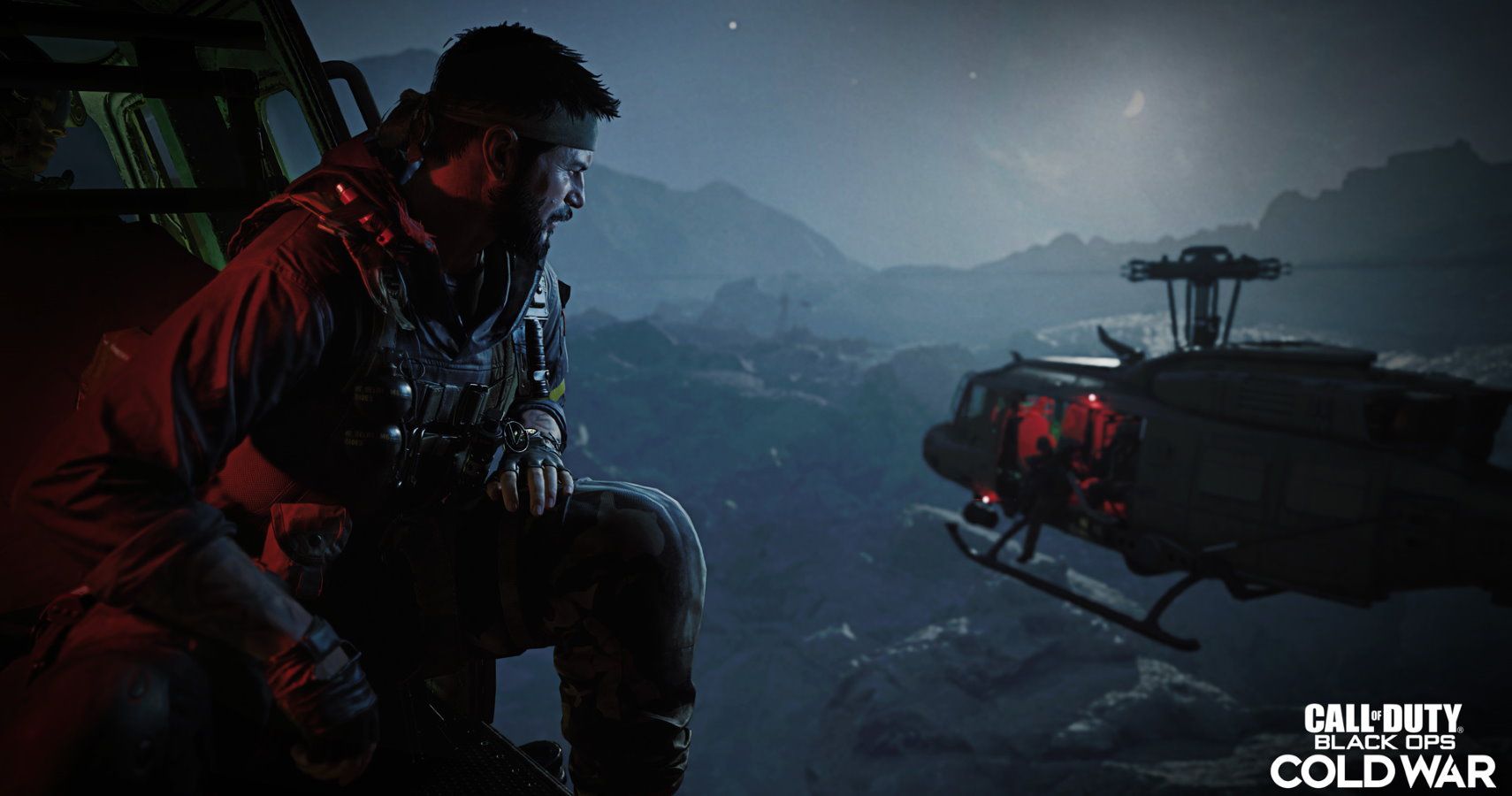 Teething issues remain, in fact. Raven Software recently had to address the current Warzone meta and the dominance of the DMR 14, a tactical rifle that provides players with unparalleled time-to-kill at ranges typically reserved for sniper rifles. Dual Diamattis and the MAC-10 are also looking to be nerfed in an upcoming patch to shake up the meta.