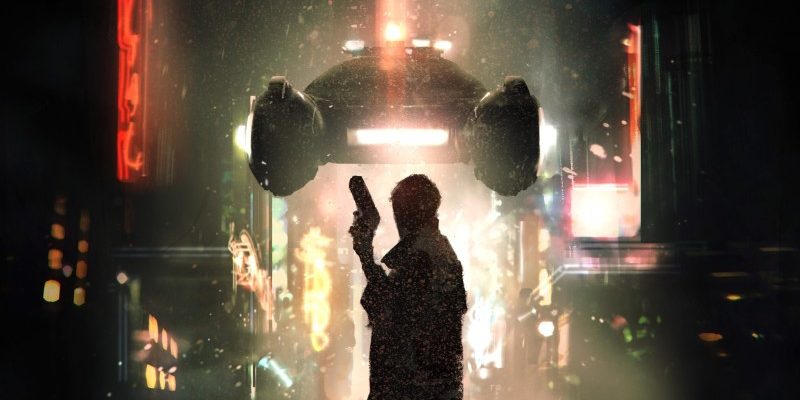 A new tabletop RPG based on the Blade Runner universe is coming next year, just in time for the 40th anniversary of the release of the first film. The game comes courtesy of Alcon Entertainment and Free League Publishing, which also distributed the award-winning Alien RPG.

Blade Runner: The Roleplaying Game drops players in 2037 Los Angeles, shortly after the Wallace Corporation unveils its synthetic Nexus-9 Replicants. You assume the role of a blade runner working for the LAPD’s Rep-Detect Unit. The backstory of your character is in your hands; you’ll decide their memories, personality, and whether they’re a human or a Replicant.

Mechanically, the game is built using the Year Zero Engine featured in games like Alien and Tales from the Loop.
Alien RPG lead game designer Tomas Härenstam sits at the helm of Blade Runner, and he’s backed by Joe LeFavi and Martin Grip who provide setting writing and artwork, respectively. Blade Runner consists of investigative gameplay where players have the tools to solve cases that explore the series’ themes of corporate intrigue, existentialism, and morality. Expect plenty of gritty storytelling and tough decision-making as you navigate a crime-ridden neo-noir city.

There’s no release date for Blade Runner: The Roleplaying Game beyond 2022, but you can keep up with any updates by following a newsletter on the game’s website. If you’re looking for other tabletop games to keep an eye on, the Marvel Multiverse RPG is also slated to arrive next year. 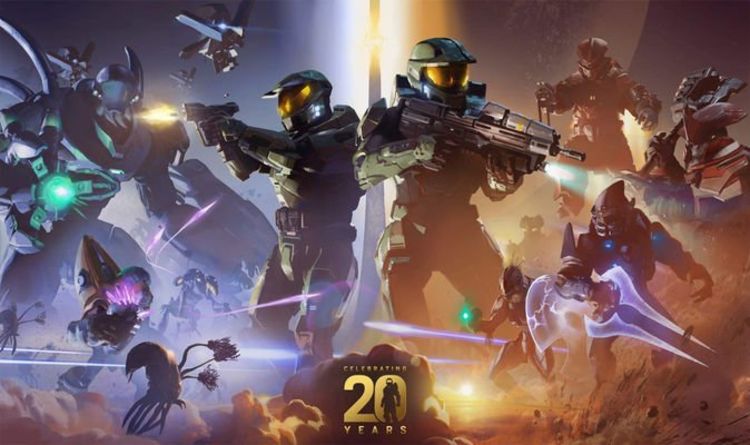