After many years of silent permission, Blizzard has announced they are changing this TOS policy in World of Warcraft to make input broadcasting software a punishable offense. This decision will have a crippling effect on multi-boxers and dramatic consequences for the community and economy in the game.

There’s an important distinction to make: Blizzard is changing the policy in order to ban the software, not the practice of multi-boxing. It is not against the rules to play on multiple accounts simultaneously, but starting soon, multi-boxers won’t be allowed to do it the easy way. 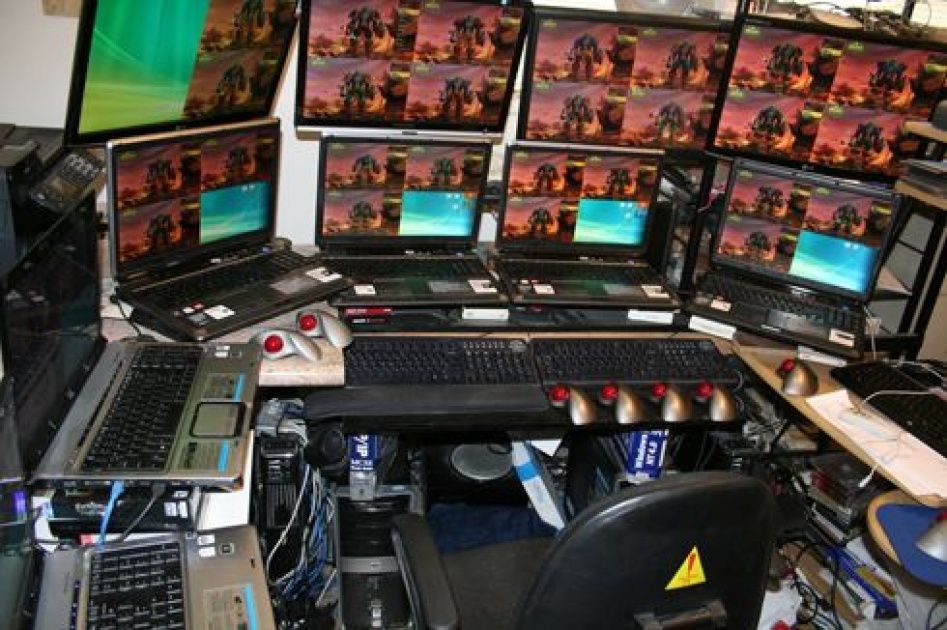 While opinions are somewhat divided on this decision, the vast majority of the community seems enthusiastic about the change. At its core, this software gives multi-boxers an unfair advantage because it allows them to gather items and earn gold at a rate no other players could ever compete with. Further, multi-boxers can be a real nuisance when questing or trying to farm materials because they can so easily get ahead of you can kill every mob or farm every herb before you have a chance to. The decision to ban input broadcasting software creates a more even playing field for everyone.

The big question now is how this change will affect the in-game economy. It’s long been assumed that multi-boxers flood the market with materials like herbs, lowering the price. With fewer materials in the wild, the law of supply and demand dictates that the price will go up. Certain factors make this a bit less straightforward, but we’ll find out soon enough when the masses come flooding back to World of Warcraft later this month for the release of Shadowlands.