The developers of the PS5 remake of Demon’s Souls considered adding an Easy Mode to the game at one point during production, but ultimately decided against it.

Demon’s Souls is the game that spawned the Soulslike genre, which consists of some of the most brutally difficult video games of all time. The fans of the series love this level of difficulty and see conquering bosses like Ludwig from Bloodborne and Ornstein/Smough from Dark Souls as a badge of honor. The release of Sekiro: Shadows Die Twice prompted discussions of an Easy Mode for the game, as many players struggled to get to grips with its counter/parry combat system. This led to a backlash from the hardcore FromSoftware fans, who felt that an Easy Mode will take away the identity of the Soulslike games.

The developers of the Demon’s Souls remake considered adding an Easy Mode at one point, but decided against it, as they wanted to keep things true to the original game. Bluepoint creative director Gavin Moore discussed this in an interview with the Washington Post (via VG247).

“This project remakes the work of another development team,” Moore states in the interview. “While we’ve made some changes, our core driving mantra has always been to preserve the spirit and intent of the original creators. 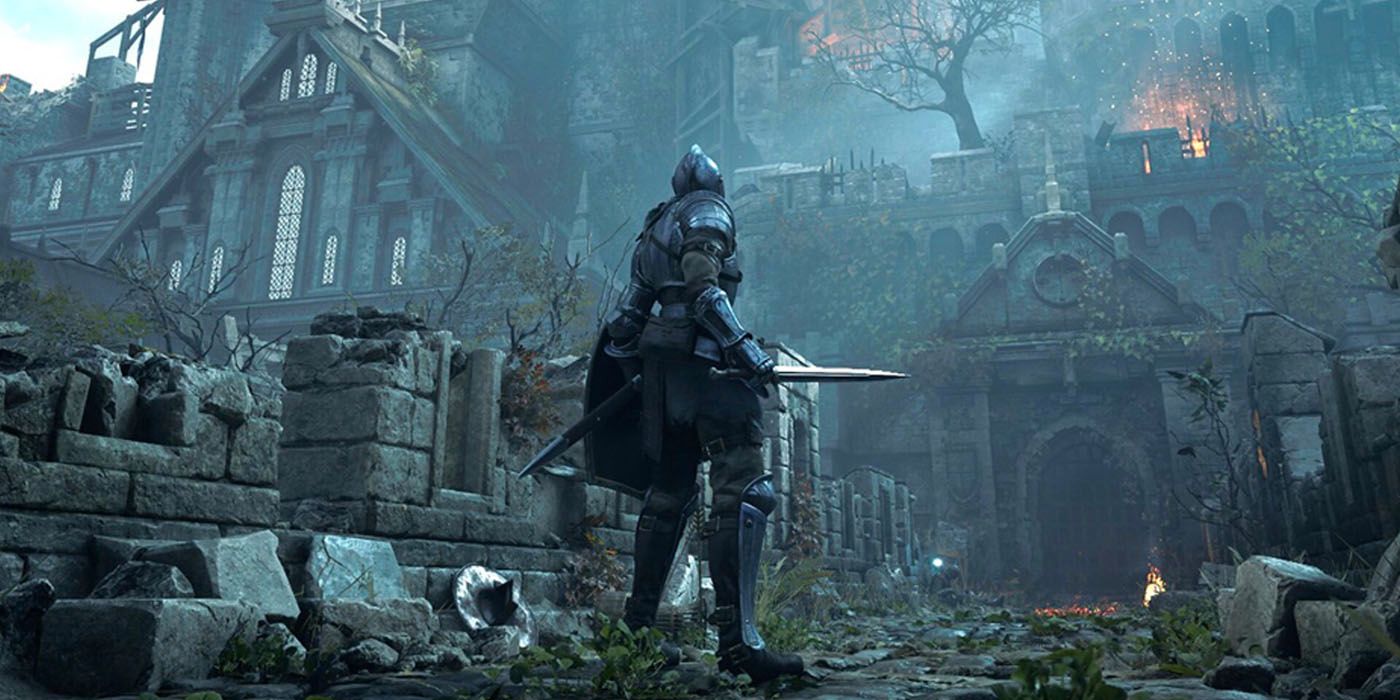 Demon’s Souls does include some new additions, like QoL improvements and a mysterious door that no one can open, but it lacks any brand new content that some fans were expecting. The mysterious broken Archstone and its frozen world aren’t present in the game, even though there was a ton of cut content relating to it in the original Demon’s Souls. The reason for this was due to sticking to the vision of the original game, so it’s not surprising that an Easy Mode would also be out of the question.

The brutal difficulty of the FromSoftware games is what helped put the Souls series on the map, so we’re unlikely to see any kind of Easy Mode in an official capacity. The people who want an easier time with these games can do so with the PC versions of the Dark Souls series and Sekiro through mods, but the console versions will likely maintain their high level of difficulty.

Next: Demon’s Souls PS5: 10 Things To Do After You Beat The Game

Demon’s Souls is available now for the PS5.