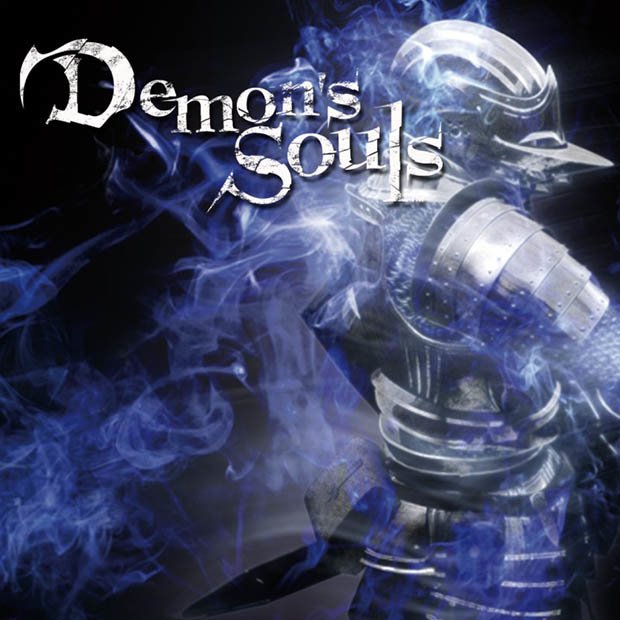 Meanwhile, FromSoftware president Hidetaka Miyazaki has already said he will not work on a remake.

But he added he would be happy if another studio wants to make one.

Ali added the speculation should be taken with a grain of salt, but he’s not the only one speculating about it.

At the same time, it’s important to point out Bluepoint is not owned by Sony, and they could have something completely differed lined up.