Borderlands 3 might just be the most fun I’ve had with a game all year.

This isn’t at all groundbreaking, attempts at humour miss more often than they hit, and there are a ton of minor tweaks and fixes developer Gearbox could make in order to improve the overall experience.

But despite its flaws – and there are plenty of those – Borderlands 3 delivers simple, uncomplicated fun by the bucketload.

This is a game with very few lulls in the action – except for maybe when you get lost travelling to new areas – and one that constantly rewards players with new weapons, fresh upgrades, and poweful skills.

Each area is fit to burst with weapon chests to open, ammo lockers to raid and wads of cash to grab, while even more loot can be obtained by defeating endless waves of maniacs, fanatics and psychopaths.

This is before you get to the really good stuff from completing story missions, finding rare chests and defeating bosses.

There’s an obscene amount of weaponry to discover and unlock, so much so that you never really get bored doing the same thing – killing baddies.

I didn’t think any gun would displace my badass assault rifle with Bipod attachment, until I discovered an Expert Particle Rifle capable of completely eviscerating enemies at long range.

This is a constant and consistent part of the Borderlands 3 experience. Just when you think you’ve settled on a new favourite gun, another five come along and make you forget about your previous sidearm.

Among other things, Zane can create a digital clone to provide extra firepower; FL4K summons various beasts to attack enemies; while Moze relies on sheer firepower to lay waste to the enemy.

Amara is arguably the most interesting of the bunch, utilising psychic abilities to summon fists that grab the bad guys. 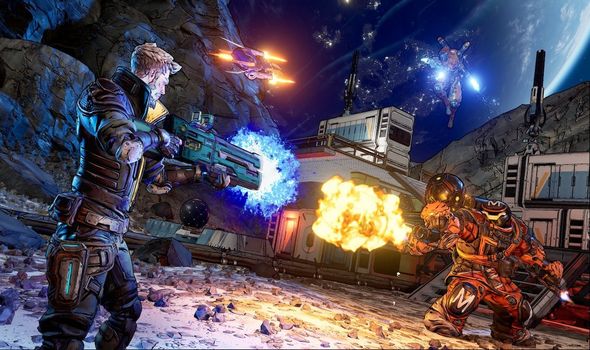 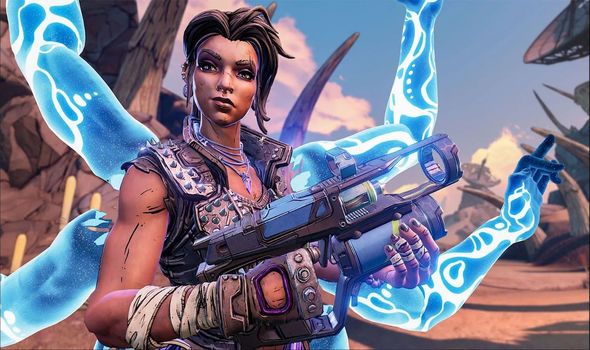 Borderlands 3 also introduces multiple planets to explore, which further helps to freshen things up and distract players from what could otherwise be a repetitive experience.

Visually this is a big step up from its predecessor (although that’s not surprising after a seven year gap), especially when you get off Pandora and explore the likes of Eden 6 and Athenas.

The galactic quest to discover the Great Vault before the antagonistic Calypso Twins is genuinely thrilling, especially when you discover that the enemy has beaten you to a new planet.

Of course, as I alluded to earlier, there’s definitely room for improvement in some areas of the game.

From texture loading issues and frame rate drops, to gameplay bugs, visual glitches and sound problems, Borderlands 3 feels like it’s a few updates away from reaching its full potential.

Unfortunately, however, there’s no fixing the writing or, more to the point, the game’s attempts at humour. 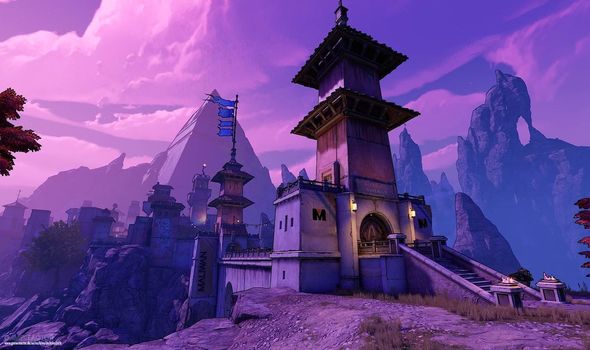 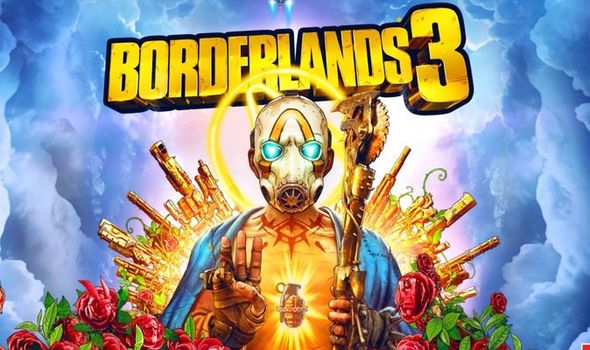 This is a colourful and over-the-top shooter that’s not meant to be taken seriously, so the wisecracks, smutty references and toilet humour don’t feel out of place.

The problem is, Borderlands 3 just isn’t that funny. The jokes are as plentiful as the weapon unlocks, but nowhere near as welcome.

Obviously everybody is different, and there are times when the game will make you chuckle, but the relentless jokes and obnoxious characters ended up getting on my nerves.

But despite being such a big part of what makes Borderlands Borderlands, the tonal missteps are unlikely to have too much impact on your ability to enjoy the game for what it is.

Borderlands 3 is the gaming equivalent of a good popcorn movie, and one that can be picked up and played for half an hour, or an entire evening.

Just switch your brain off, choose your weapons and enjoy shooting the s**t out of everything that moves.