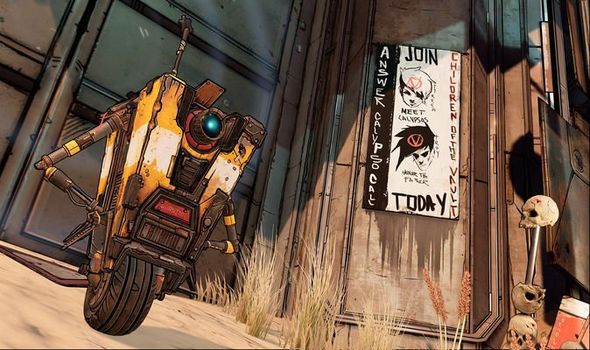 Boderlands 3 has been given another major update on PS4, Xbox One and PC.

The good news is that the latest Borderlands 3 Hotfix makes countless balance changes and bug fixes to the loot shooter. The bad news is that fans are still waiting for performance issues to be resolved on PS4 and Xbox One.

The update was announced by Gearbox on Twitter, alongside confirmation that more fixes are on the way.

“A hotfix is up now for Borderlands 3!” reads a Gearbox tweet. “The hotfix addresses balance updates. In the meantime, we’re working on performance issues and their solutions.”

Balance changes have been made to loot drops, including a tweak to the amount of loot drops in Mayhem Mode.

Elsewhere, the Torgue shotgun sticky damage has been reduced, as has the elemental damage of the E-Tech shotgun.

Perhaps best of all is the removal of pain-sounds from Troy for his boss fight. This means no more annoying screaming.

Check out the full list of Borderlands 3 patch notes below…

• Yellow paint has been added to the Marsh Fields to mark a more obvious path to complete the Sabotage Crew Challenge.

• The New-U Station in front of the Halcyon Suborbital Spaceport (used during the “Space-Laser Tag” Mission) in the Meridian Metroplex now has a larger activation range.

• The New-U Station in front of Titian’s Gate (used during the “Atlas, At Last” Mission) in the Meridian Metroplex now has a larger activation range.

• The first Guardian a player runs into during the “Beneath the Meridian” mission is no longer over-leveled.

• The Eridian chest by the Grotto in the Jakob’s Estate is no longer invisible. 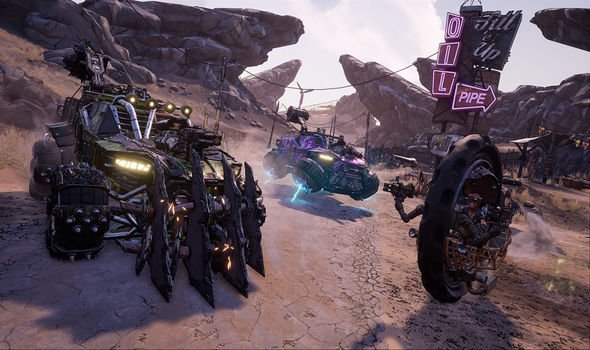 • Scaled down the amount of loot drops in Mayhem Mode.

• Reduced E-Tech shotgun elemental damage from “flesh off your bones” to “a lot”.

• Chupacabratch dropped too much of his hard-earned loot.

• Removed pain-sounds from Troy for his boss fight.