Nintendo may not look too kindly on people who mod licensed material, but the Japanese titan is more than happy to lend its designs to other in-house titles. For example, it was recently revealed that the NPCs featured in The Legend of Zelda: Breath of the Wild were created using Nintendo’s own Mii Maker.

Modder ‘HEYimHeroic’ claims to be somewhat of an expert when it comes to Miis. While Nintendo’s character maker doesn’t offer the most detailed customization options around town – instead offering an egg-headed avatar with a weird affinity for staring  – it still provides a perfectly reasonable means of representing yourself across Nintendo’s Wii, 3DS, Wii U, and Nintendo Switch consoles. According to the modder, the developer even used this Mii Maker to create various NPCs in Breath of the Wild.

The modder took to Twitter in order to reveal that Nintendo leaned on the “advanced version of the Mii format” in order to produce the designs of Breath of the Wild’s NPCs. They also highlighted the fact that you can “inject Miis into the game” with modding. From the replies, you can see that their followers were pretty open to the idea of seeing their Miis in the behemoth that is Breath of the Wild, so they might have their hands full for a while. The post also contained comparison images where they had imported Barret from Super Smash Bros. Ultimate, Matt from Wii Sports, and their own individual Mii into the game.

The modder specified that Breath of the Wild’s NPCs uses ‘UMiis’ (as titled in the game files). Despite using the same parameters as the Wii U and 3DS Miis, UMiis have a few key differences, including the rejection of certain facial features. They also explained on Reddit that “BotW does not support every hairstyle Miis do,” as well as confirming that special characters – such as Link – are custom models.

Next: Breath Of The Wild Player Blows Up 2020 Once And For All – And Much Like The Year Itself, It Doesn’t Go As Planned 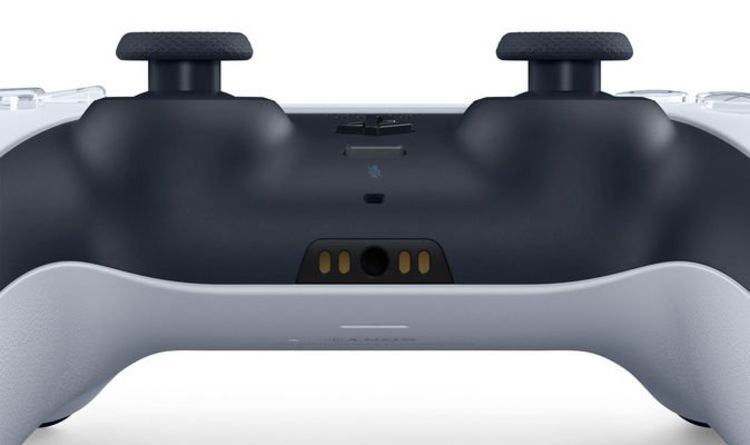