Players have been putting up with screen cheating in GoldenEye 007 ever since the game was released for the Nintendo 64 on August 25, 1997. The practice basically involves looking at the opposite side of the screen during split screen multiplayer. The game can however now be played without fear of screen cheating thanks to a British museum spending big bucks on hardware to get GoldenEye 007 running on four separate screens.

This comes in the context of numerous ongoing celebrations for the twenty fifth anniversary of GoldenEye 007. The museum in Cambridge, UK known as the Centre for Computing History has joined in on the festivities, making various versions of the game available to visitors. The institution is described as “an educational charity to tell the story of the Information Age through exploring the historical, social, and cultural impact of developments in personal computing.” The foundation curates a “collection of objects to tell this story and exploits them through education and events programmes.”

The museum is currently running the 25 Years of GoldenEye Exhibition which features a “dedicated display to all the work behind GoldenEye 007 for the Nintendo 64” including “development documents from the game, promotional items, and obviously the game itself for you to play and enjoy!” This of course includes “a unique four screen, four player version of GoldenEye 007 running on original hardware that has never been seen before!” 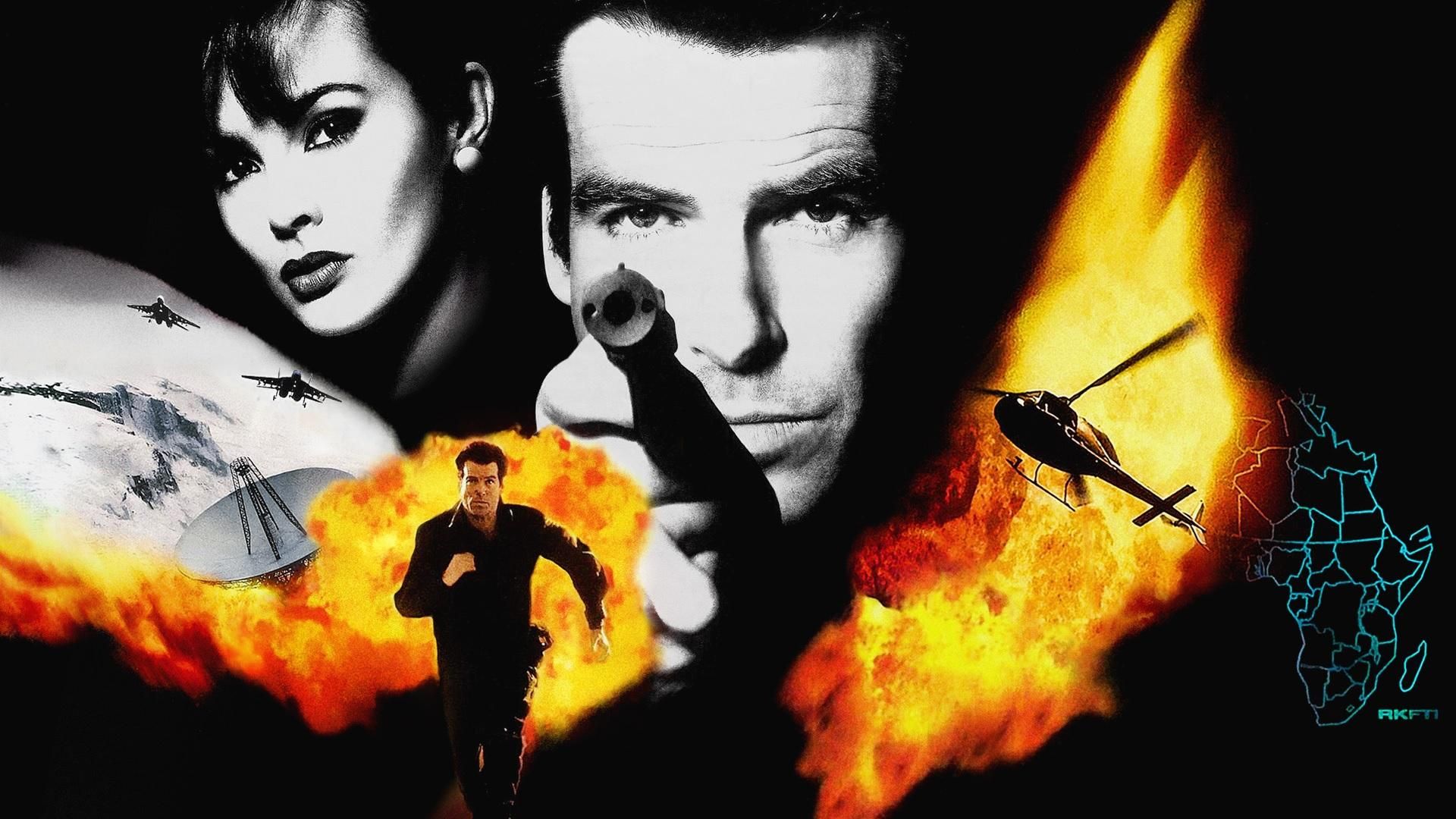 When it comes to how the Centre for Computing History managed to pull off this feat, Chief Executive Officer and Curator Jason Fitzpatrick explained that “we’ve got a setup here of the original GoldenEye 007 running on an original Nintendo 64 cartridge, but on four screens.” The executive went on to say that “it’s a bit of a kludge to do it. We’ve got these scalers and bits of equipment there, video distribution. There’s about eight grand worth of kit there just to make this work. But it’s a bit of fun and it stops anybody from screen cheating.”

The exhibition also features the Japanese release of the game and “a fully playable version of GoldenEye 007 Remastered for the Xbox 360” which was “canceled and never officially released due to complicated rights issues.”