Call of Duty: Black Ops Cold War had a mid-season update today with plenty of new content, whether it was Onslaught Raid, the new Fireteam map, or the inclusion of a brand new melee weapon. However, it appears as though Treyarch may have slyly slipped in Firebase Z’s wonder weapon in the update photo, or it could be part of the leaked Zombies-themed bundle for Bulldozer.

Operator Bulldozer is pictured holding a new weapon that has yet to be seen in-game, with a mag holding a special cartridge, wires dangling around the body, and a Wunderwaffe-esc barrel attached to the top just below the scope. There’s a lot going on with it.

Compared to the D.I.E., it has a certain home-made, scrapped together vibe, and if it stays true to how the D.I.E. both operated and looked like the Thunder Gun of old, perhaps it will have an electricity-based outlet coming out of that gold, Dalek-looking attachment. That is if it is a wonder weapon. 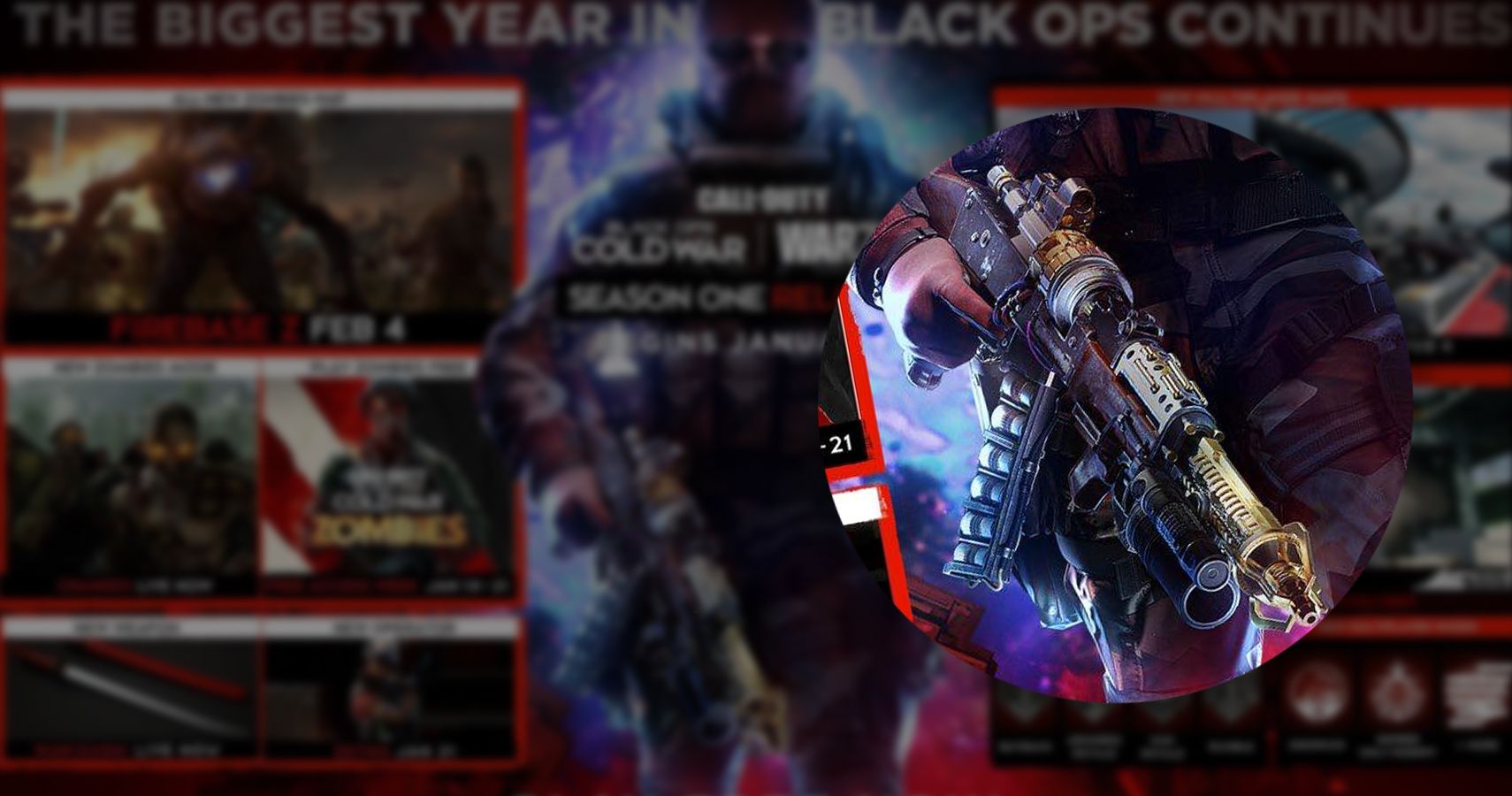 As pictured, the gun seemingly has three barrels – standard, grenade launcher, and wonder weapon. For all intents and purposes, it appears as though it’s a modified rifle. With this being slipped into the promo for the new update today, albeit subtly, it could be that it’s a slither of anticipation before a bigger reveal tomorrow on 115 day, Treyarch’s big zombie celebratory event, either as the new wonder weapon or as a Zombies-themed skin.

Perhaps Treyarch will divulge whatever this new gun is, wonder weapon or skin, and give it a name to boot. The energy cells and Wunderwaffe-style barrel could mean that this is either a more grounded take on the Wunderwaffe in this rebooted Call of Duty Zombies story or simply a Wunderwaffe-themed skin for a rifle in Bulldozer’s leaked bundle – hopefully, Treyarch will reveal the details tomorrow. 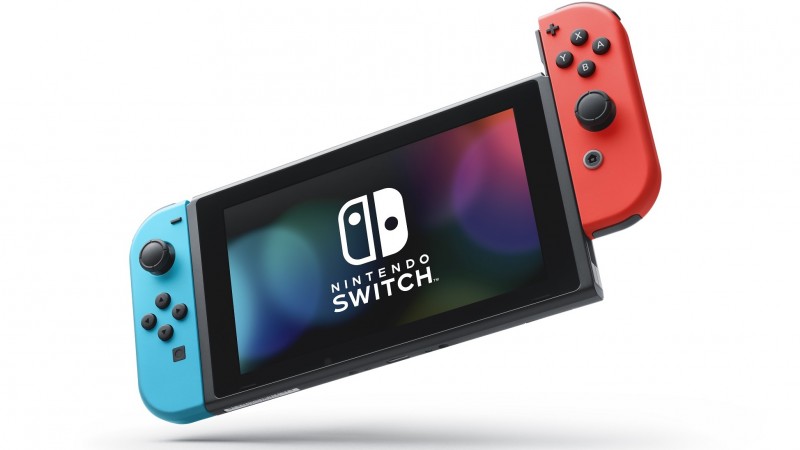 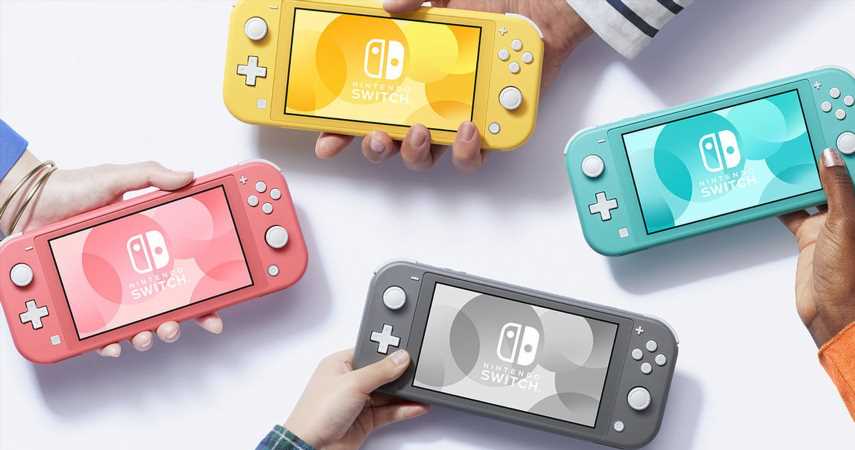