Bungie has been on a suing spree, taking strict action against Destiny 2 cheat manufacturers and harassers. While the main reason for doing so is to keep the toxicity in the community at bay, the lawyer representing the studio has revealed another reason.

Bungie has sued at least 3 cheat sellers and one harasser so far and has seen great results in curbing the former’s business. There is also a YouTuber that the studio is suing for sending fake DMCA notices. Additionally, it has also joined hands with Riot and Ubisoft in essentially declaring war on cheat manufacturers.

At the centre of these lawsuits is Bungie’s lawyer, Don McGowan, who is helping it in this crusade. However, he recently revealed that there is also a huge monetary gain for the developer thanks to these lawsuits. Speaking with Axios, McGowan said, “In our view, removing harassment and abuse from our community is not only the right thing to do, it is also good business”. Bungie was recently awarded $13.5 million in damages, so it's definitely good business. 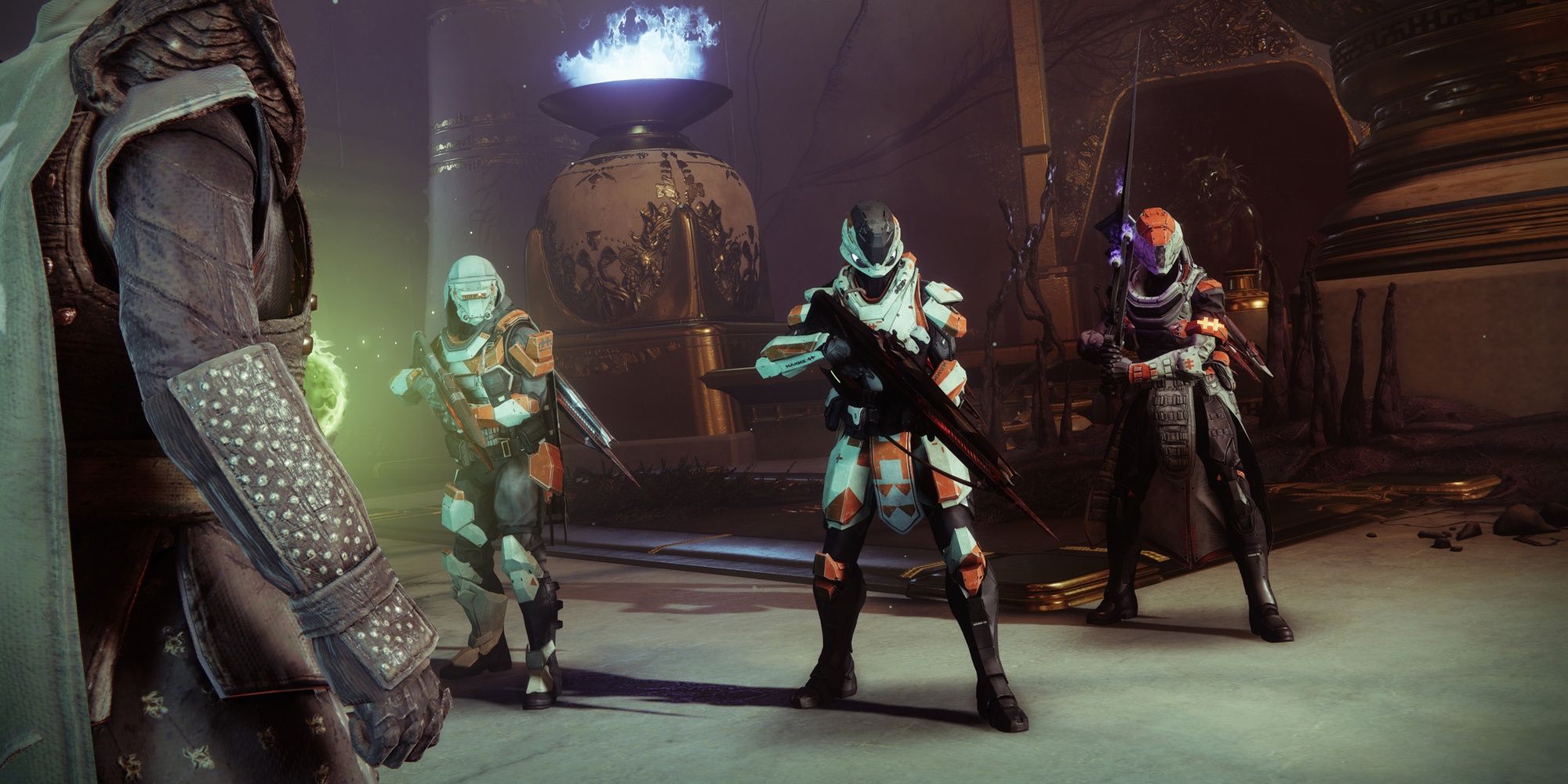 McGowan also mentioned how these lawsuits are not random, but instead are a ‘strategic push’ against cheaters. To sum it all up, he said “We believe very strongly that most people do not want to be in communities where cheating or harassment is allowed to thrive”.

Toxicity has also been rampant in the Destiny 2 community. Since reports of Bungie employees being harassed surfaced, communication from its team has been non-existent. This is because the team decided to take some time off for strategizing a plan to curb this toxicity as the developers received ‘real threats’. As a result, Bungie recently sued a streamer who threatened to burn down its HQ and sent personal threats to a developer.

Bungie is sending a very clear message that it has zero tolerance for any harassment or other malicious activity in its community. One of its lawsuits also contains a line that says, “Serious consequences await anyone else foolish enough to volunteer as a Defendant by targeting Bungie's community for attack”. Clearly, Bungie is not to be trifled with.