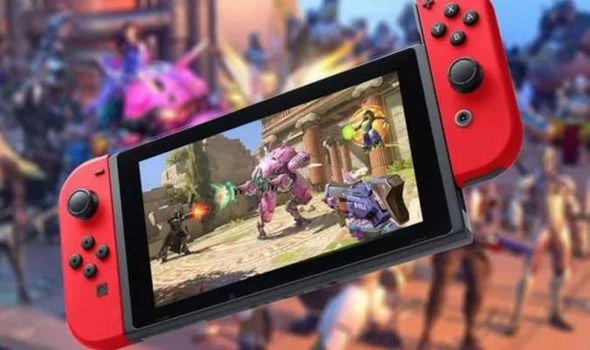 Nintendo’s Switch console was already a shoo-in for one of this year’s most requested gadgets for Christmas, but the Nintendo Switch Lite has cemented the console’s popularity – offering a much cheaper and more portable way of jumping into one of gaming’s best libraries.

If you’ve not grabbed one yet, then don’t panic – GAME is offering a free game with any Switch Lite console. What game you ask? The latest version of Blizzard’s multiplayer phenomenon, Overwatch.

This port of the incredible team-focused shooter features all of the game’s 31 characters, new maps and new cosmetics added since the original launch in 2016 – making it as feature-complete and content-rich as they come. It also includes a code for three months of Nintendo Switch Online.

The Nintendo Switch Lite is a great companion console to the standard Nintendo Switch, but also offers a great first step into an incredibly diverse library of games. The console offers multiplayer madness like Super Smash Bros: Ultimate and Mario Kart 8: Deluxe, alongside single-player epics like The Legend of Zelda: Breath of the Wild and Xenoblade Chronicles 2.

There’s some great ports of games you may have played elsewhere, and it feels magical taking something like Skyrim or Rocket League on the go, even years after their original release.

Now is a great time to jump into the Nintendo ecosystem, too. With Pokemon Sword and Shield arriving on November 15 and the recently announced sequel to Breath of the Wild confirmed to be in development, things are only getting better for Nintendo.