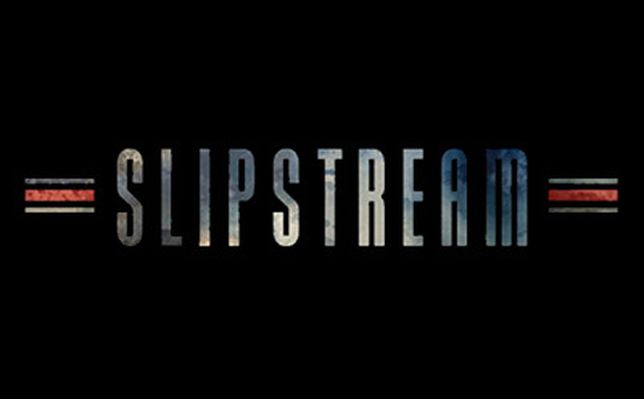 Multiple references to Call Of Duty 2021 have been discovered on Battle.net, including a logo with a WW2 style design.

Even before the pandemic it was becoming difficult to predict when a new Call Of Duty would be unveiled, as Activision slowly moved away from their traditional early summer reveals.

There’s still no clue as to when they might announce this year’s game but as usual details of it have leaked out early, which suggest it’s called Call Of Duty: Vanguard and is set during the Second World War.

This new leak from Battle.net doesn’t confirm that definitively but it does seem to add to the weight of circumstantial evidence, with a logo for something called Slipstream that, arguably, seems to have a WW2 aesthetic.

Slipstream seems to be the current codename of the game but while the name Fore is also used so is COD2021, which removes all doubt as to what this is about (although since this is Battle.net there’s only a few things it could be, since neither Activision or Blizzard are the most prolific of publishers).

According to Battle.net expert Helba, Slipstream is updated on an almost daily basis, which suggests it’s being tested right now by developer Sledgehammer Games.

It’s possible Slipstream is some sort of super-secret closed alpha, but given most fans’ inability to keep a secret it’s more likely that Battle.net is simply being used to centralise everything for developers still working from home.

That means a reveal is not necessarily imminent and that Slipstream is probably not the game’s actual name. Especially as Activision originally referred to Black Ops Cold War by the codename The Red Door, and also gave it its own logo, and so it’s likely this is a similar situation to that.

The only unknown Activision game left on https://t.co/DZWiyUuqNz is Auks, and it’s binary is named “launcer.exe” where as Fore binary is listed as “COD2021.exe”