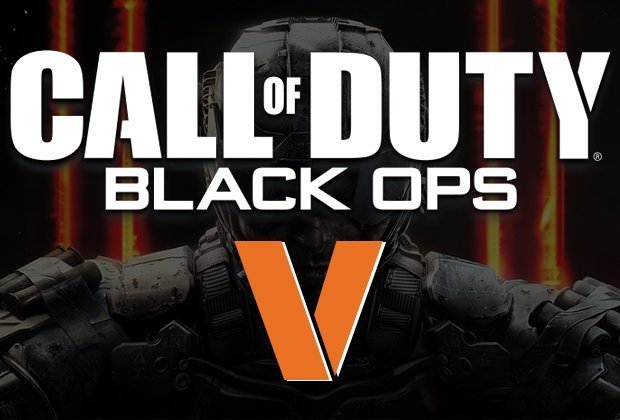 At the time of writing, it’s more or less an open secret that this year’s Call of Duty is going to be Modern Warfare 4 (or some variation on that name).

It will be developed by Infinity Ward, and it will release in Q4 this year – as Call of Duty has for the better part of a decade.

Following that, most people believed that we’d be seeing a Sledgehammer game release for Call of Duty. The three-team development cycle that we’ve seen for the last eight years, and we were fully expecting it to be a trio of cycles by the time we saw the PS5 and Xbox Scarlett come around.

Alas, that’s not to be the case – at least if new rumours reported by Kotaku are to be believed.

“Next year’s Call of Duty has gone through a major upheaval, as publisher Activision informed developers this week that studios Raven and Sledgehammer, which had until now led the project, will no longer be in charge,” wrote famed source-securer Jason Schrier for the website.

“Instead, according to three people familiar with goings-on at the companies, Treyarch will lead development on a new Black Ops for 2020.”

We only just saw a Treyarch game release in 2018, so these rumours have shaken the cores of what many people were expecting in 2020. It takes the development cycle down from three years into just under two – a tight squeeze for any studio!

However, this reduced development time has possibly been offset by news that Raven Software (the team responsible for Blackout back in Black Ops IIII) will be taking a leadership role on the game, too.

There is no distinct release date at the time of writing, but you can likely expect the game to target the same sort of window that Sledgehammer’s game was looking at – somewhere towards the end of 2020 (usually October).

All the information about the upcoming Call of Duty: Black Ops 5 game comes from the Kotaku report.

In terms of how we’ve ended up where we are now, the article suggests that Treyarch has stepped in where Sledgehammer failed, and will take the lead on the projects as Raven and Sledgehammer move to support roles.

“For 2020, Activision had originally switched things up, assigning the Wisconsin-based support studio Raven to take a leadership role alongside Sledgehammer to make a Call of Duty game set during the Cold War (likely involving Vietnam). As of very recently, that’s changed. Now Treyarch, based in Santa Monica, California, is in charge of leading Call of Duty: Black Ops 5 for 2020.

“According to those briefed on the overhaul, Treyarch will take creative leadership on this new Black Ops while Raven and Sledgehammer will serve as support studios for the game, transforming the work they’ve done on their own single-player story mode into a campaign for Black Ops 5, which will also be set during the Cold War.”

None of this has been confirmed, of course – we don’t even know what this year’s Call of Duty game is yet! – so hold fire on believing this with all your might until Activision confirms any of the above.