Call of Duty: Black Ops Cold War doesn’t even have a final version yet, but it does already have a problem with cheaters.

Beta testing for the game has reached its conclusion after two weekends in the hands of those who wanted to get a taste of what the game would have in store for multiplayer. As expected, players were having problems with the open beta. Xbox players weren’t able to find the app to open the game, for example. Black Ops Cold War could be the best Call of Duty in years—when the game works correctly, anyway.

One of those adjustments is going to be making sure that cheaters and exploits are found and exterminated, though, because some of what we’ve seen is pretty egregious. A couple of Redditors showed us what it’s like playing with a Cold War cheater, and it’s not even subtle.

Obviously, players who want to play the game as intended aren’t happy. The hacks are so blatant and unbelievable, that it’s reminiscent of a time when “God Mode” cheat codes were a thing. It’s not something that Activision and Infinity Ward want to happen in the game, but they do have existing solutions for this.

In Warzone, for example, cheaters are forced to play one another when they’re proven to be cheating. It’s a solution that’s similar to Cheater Island from Fall Guys. Frankly, it’s one that we hope is brought to Cold War, though it would be ideal if these exploits were patched.

Regardless of what Infinity Ward decides to do with cheaters, it is going to need to happen on day one of the official release. If aimbots this ridiculous are found in the final version of the game, players are going to be justifiably more upset than they were during the beta. Hopefully, these reports of cheaters made their way to Infinity Ward and gives the devs the data needed to make sure it doesn’t happen again. If these cheats continue, you’ll have more than the bushes to worry about in Cold War.

Up Next: What Did Game Freak Have Planned For The Canceled Pokémon X & Y Follow-Ups? 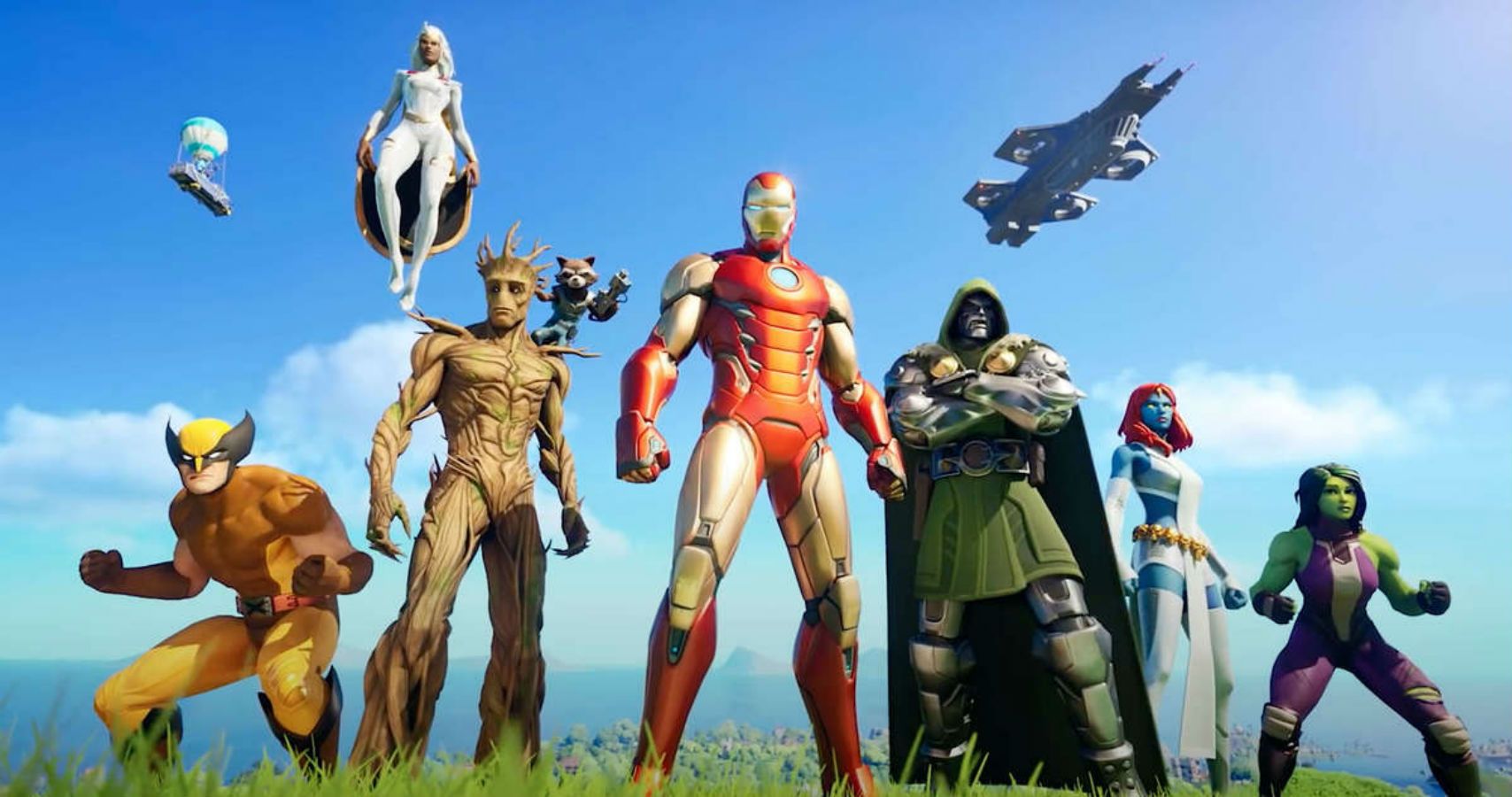