Call of Duty Black Ops Cold War Beta players are going to find it a lot easier to get sniper kills – at least if they’re using a controller. The controversial aim assist feature is being added to the game to help balance sniper use for cross-platform play.

Treyarch is hard at work getting Black Ops Cold War ready for its actual launch on November 13. Since fans are always eager to play a new CoD early, Treyarch is letting them playtest the game through Alpha and Beta events. In a recent blog, Treyarch shared exactly what has changed from Alpha to Beta. There’s a lot, so strap in.

The biggest changes come to sniper rifles, which Treyarch explains are a defining aspect of Black Ops combat. It also recognizes that the larger maps and game modes made popular by battle royales only reinforce the power that long-distance weapons have. Since these precision weapons can easily allow a player to dominate a match, Treyarch felt that it was necessary to enable aim assist for controller players. It does specify that this is just for sniper rifles, and purely to balance things for cross-play. 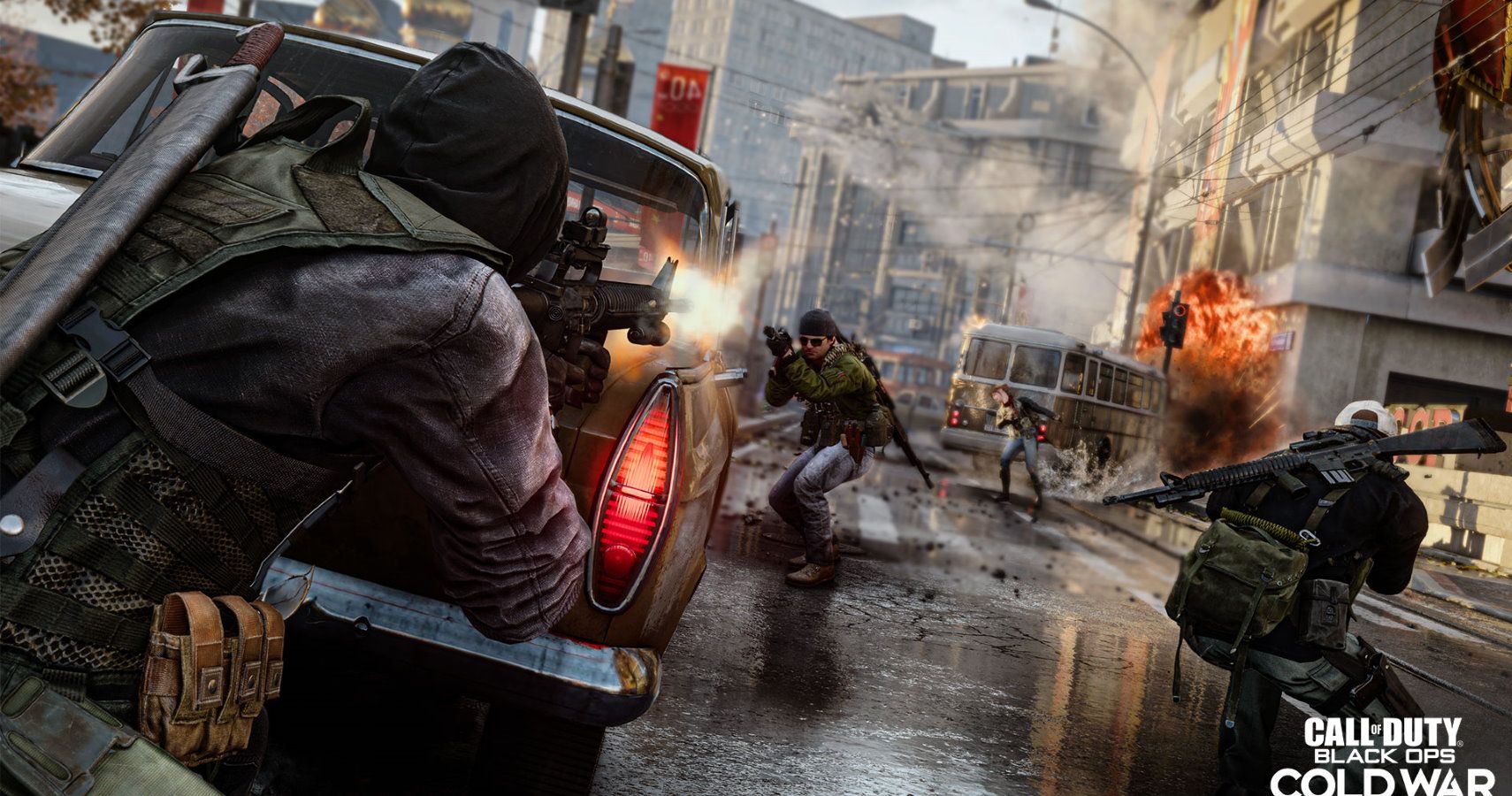 Treyarch did notice that snipers were powerful in the Alpha even when cross-play wasn’t active. As such, there are some tweaks being made to power them down. The sniper glint will show up “more often and more reliably” so that potential victims will have more chances to react. The one-hit kill window is also shrinking to around the upper chest instead of most of the torso.

There’s a large list of other changes being made for the beta as well – score rewards are being increased for playing the objective, spawns are being adjusted to get players back into the action faster, and sprinting is being reworked to feel more responsive, to name a few. Black Ops Cold War devotees should read the blog to get a full sense of how the game is evolving for this next iteration.

Aim assist has been around for some time, but it’s not always the most popular feature. Fortnite’s aim assist drew a lot of attention for its introduction and subsequent removal. Big Fortnite streamers, usually PC players, were public in decrying the function as an unfair advantage. Riot Games’ Valorant made it a point to not include the function at all, leading many to discuss the function’s place in competitive games. Seeing it arrive in Black Ops Cold War, even just for one gun, is bound to bring back these discussions.