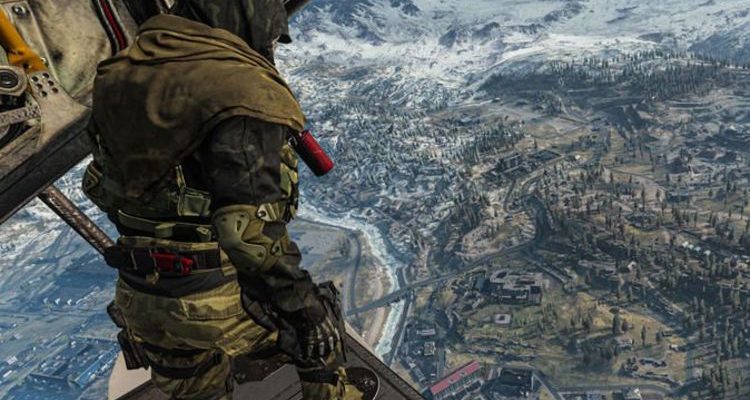 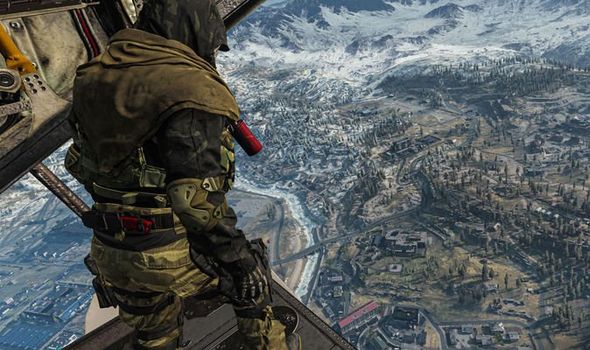 On Twitter Call of Duty players have been tweeting in their droves that they’re experiencing issues, with players saying they’ve been receiving a server maintenance and queue error message when they try to play online.

One tweeted: “WHY IS MODERN WARFARE/ WARZONE SERVERS ALWAYS DOWN”.

While another posted: “Warzone server down”.

And one added: “@CallofDuty why is server down cod”.

As the Call of Duty down reports surged in the official Activision Support website confirmed server issues with Warzone.

“This incident is under investigation.”

Activision confirmed that the issue with Warzone servers was affecting all platforms. 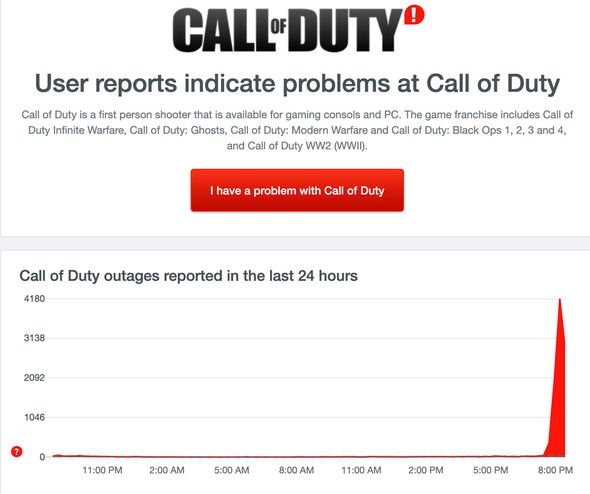 The latest COD down issues come as Treyarch has begun teasing the Warzone S2 mid-season update.

It looks like the next big Warzone update will be arriving next week and could be bringing with it new season 2 maps like Mansion and Golva.