Call of Duty: Modern Warfare 2 features a wide range of weapons for players to use. From assault rifles to more precise marksman weapons, there's something for everyone. The LM-S stands as a great introduction to the marksman rifle category, downing players in two shots—lowered to one bullet if you land a headshot.

Turning the LM-S into a one-tapping machine will require certain attachments and good aim. We can help with the first part. This guide will showcase a great all-rounder build for the LM-S that should excel in 6v6 multiplayer, Ground War, and even Warzone. Get comfortable with the LM-S, and you'll be rewarded with one of Modern Warfare 2's most consistent marksman rifles. 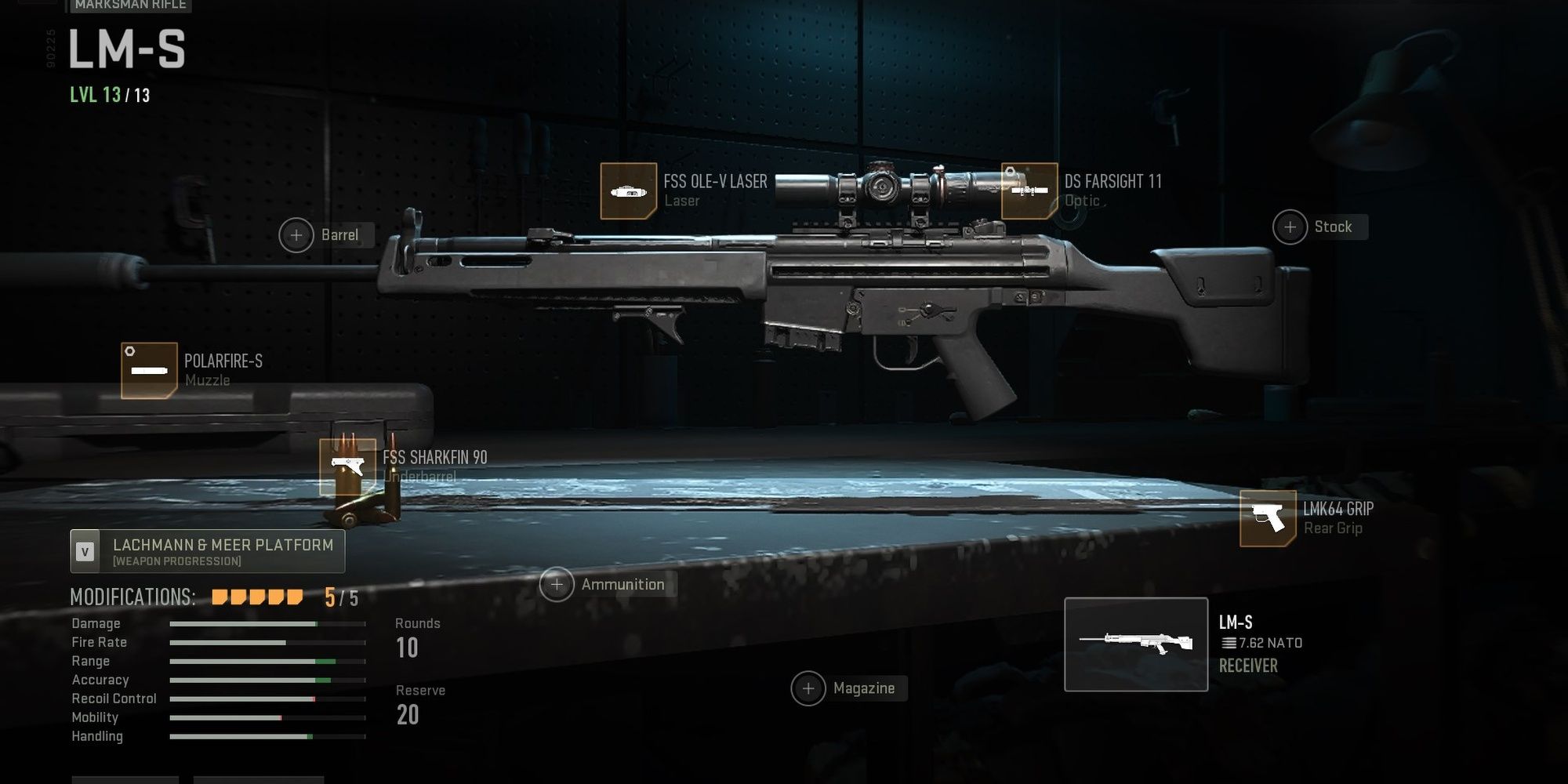 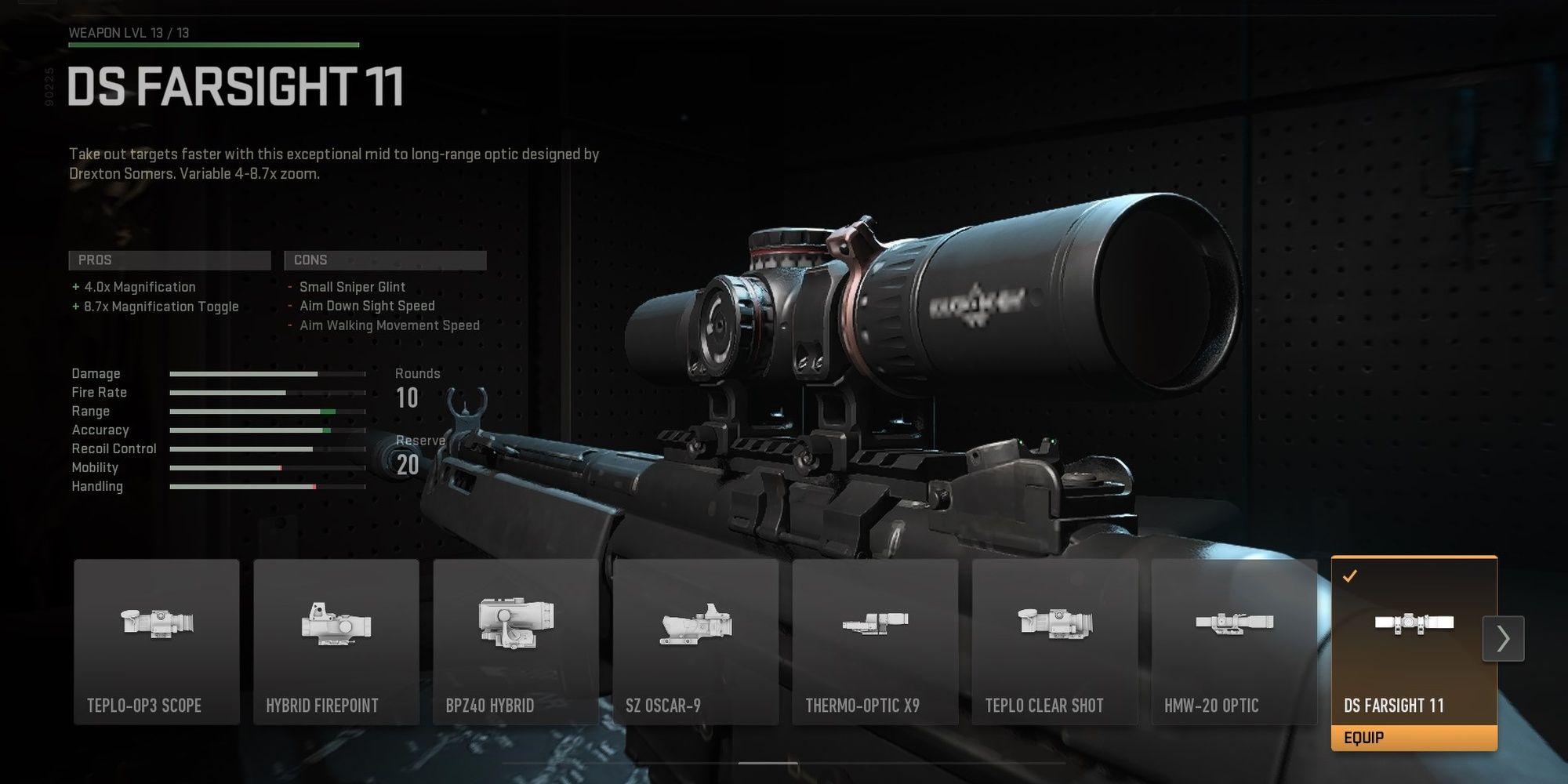 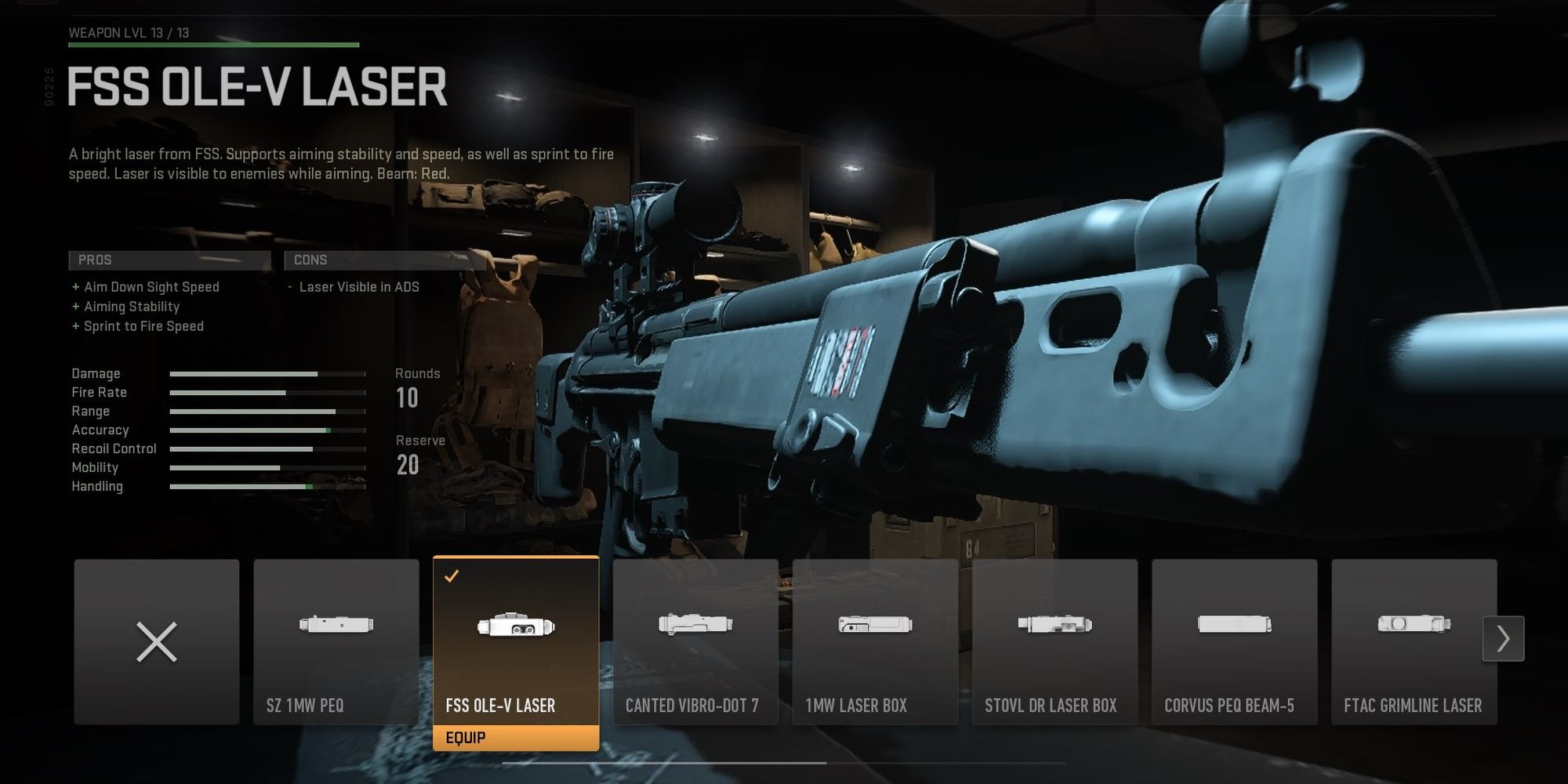 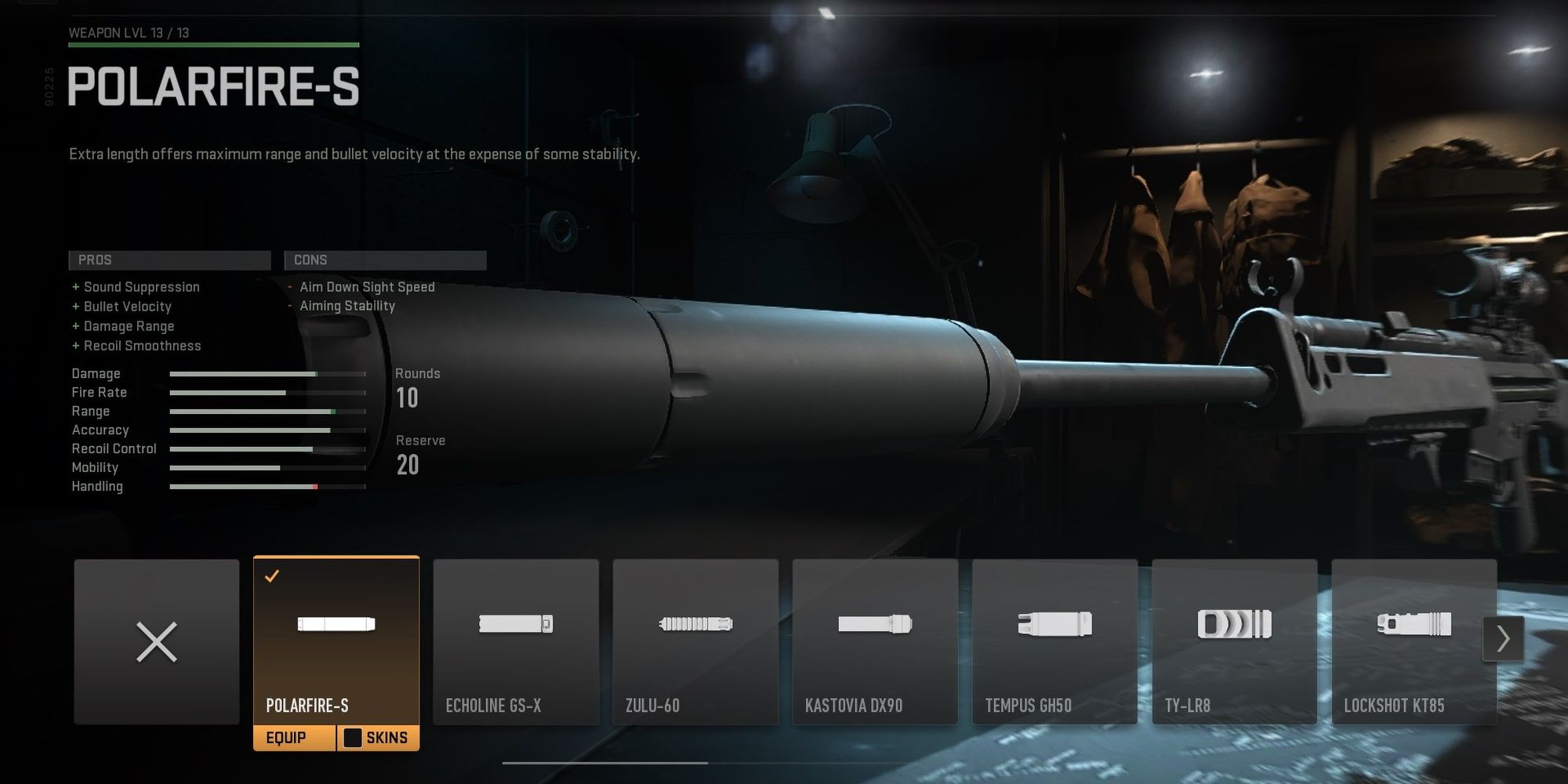 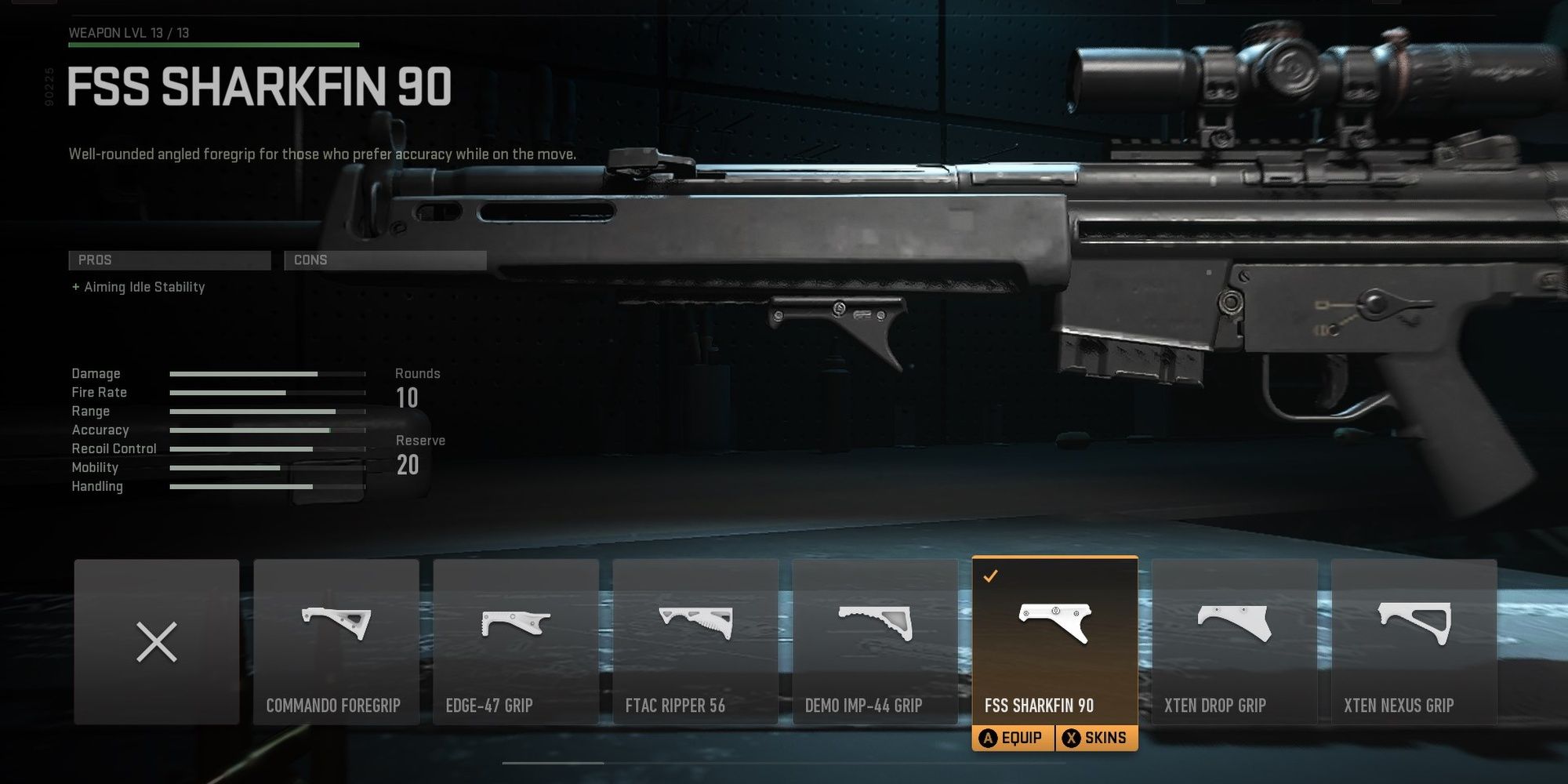 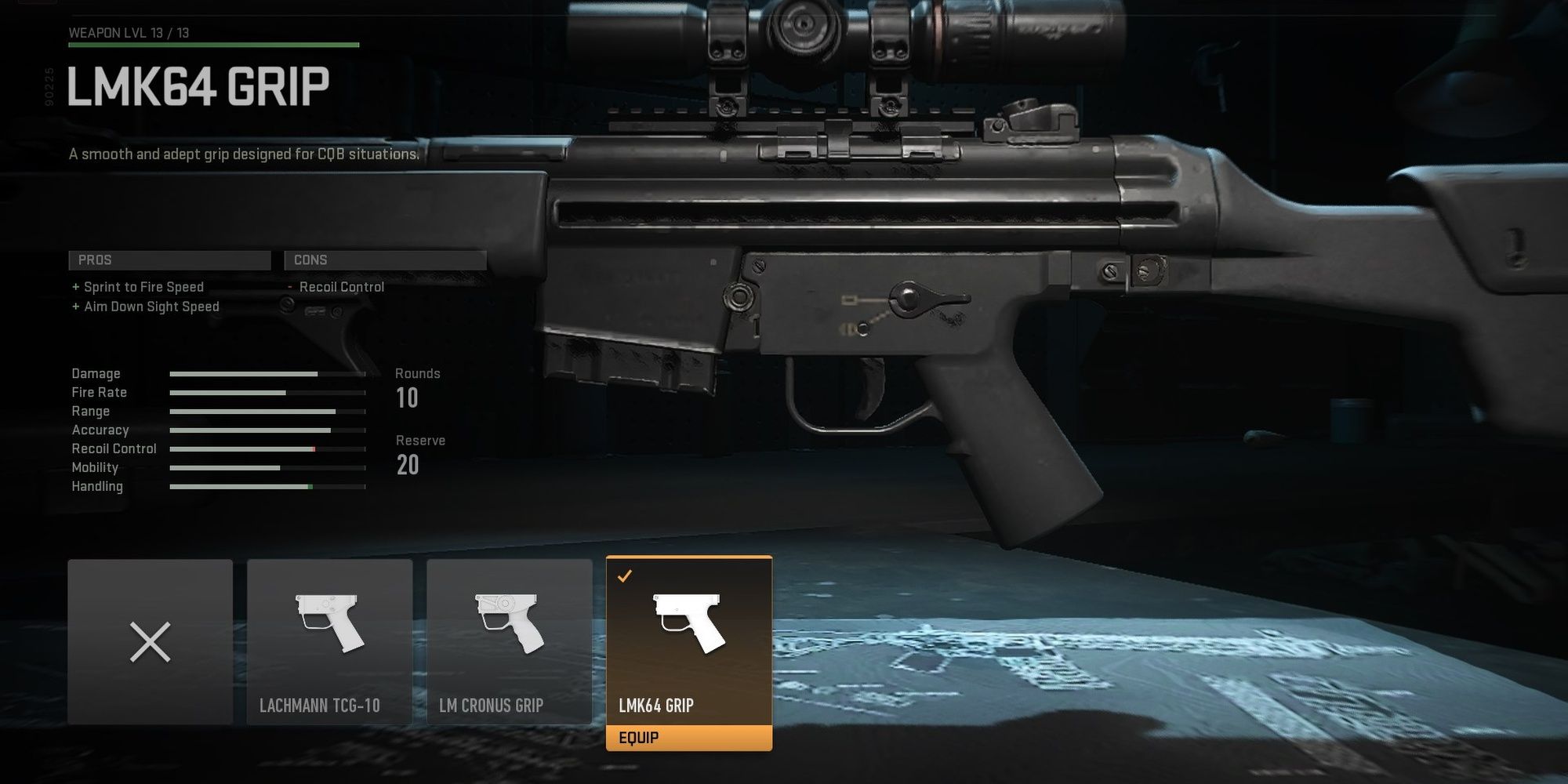 This LM-S build has a bit of everything. We boost the weapon's effective range to extend its one-shot headshots up to 30 meters, doing so with the Polarfire-S suppressor. To assist with landing headshots at all ranges, we use the DS Farsight 11 optic to gain two different magnification levels with a minor ADS speed reduction. The FSS OLE-V Laser and LMK64 Grip more than compensate for this downside. The fifth attachment is up to you. We use the FSS Sharkfin 90 for better aiming stability with no downsides, a rarity in MW2's Gunsmith system.

You'll have all your bases covered with this build. It only takes two shots to kill someone at all ranges, and you can one-tap enemies with a single headshot up to 30 meters. Aim for the head, and you'll be rewarded with a powerhouse of a marksman rifle. If you frequently jump and slide, consider dropping the scope and equipping a shorter barrel. This will further increase your ADS speed and give you clear iron sights for tight combat spaces.

You can't go wrong with a stealthy loadout with a suppressed weapon. Frequently overlooked, Tracker hides death markers for your enemies and makes it easy to track a fleeing enemy. You can't have a stealthy setup without Ghost, hiding you from UAVs and Heartbeat Sensors. Firing your weapon will cause you to appear on the UAV on its next radar sweep, so it's best to move between each shot to avoid getting pre-aimed. Fast Hands makes the LM-S reload absurdly fast, and we round off the build with Dead Silence. A pistol with fastdraw is recommended for your secondary, but feel free to use what you're comfortable with.