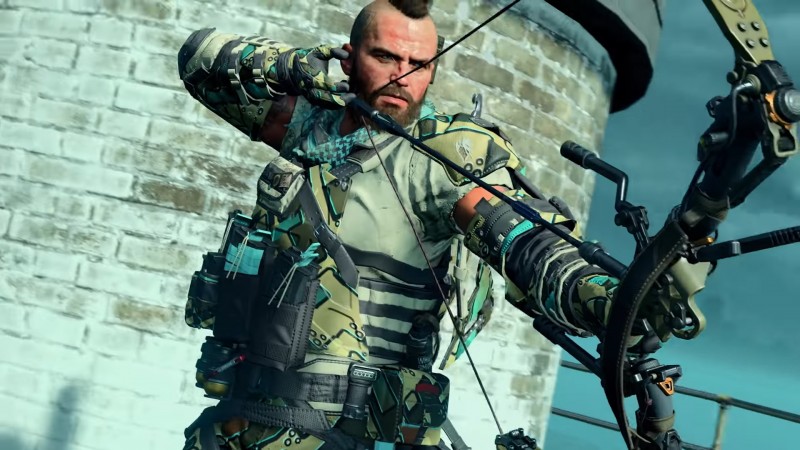 There’s a number of certainties in the world: where the sun rises, taxes, etc. A yearly Call of Duty is also on that list. We first heard mention of 2019’s Call of Duty title in February, when it was brought up on a quarterly earnings call with Activision. The only news we have had on it came from the same mention, that this year’s game will have a campaign.

It is also still the only news we have on it, except that it is apparently in a showable state, as it appears Call of Duty Partners are seeing the game this week.

So….several college football players and other “Call of Duty partners” have shared on Instagram that they got to play the “new Call of Duty” at a private event today. https://t.co/Cm6PqDdNCu pic.twitter.com/R0L2CySvIg

Call of Duty partners are basically influencers, athletes, streamers, etc. that like Call of Duty, so Activision lets them come to events and see the game early. In exchange, they build hype by talking about it on social media in front of the Call of Duty logo, as you see here. It’s all part of the fascination cycle we have with people talking about unannounced video games.

All that said, hey! This means the game will probably be announced soon! We’re actually a little behind schedule: Black Ops 4 was announced on March 8 last year with video of people carving out the logo from steel. At the time, Activision said more details would come on May 17, the community reveal day, so maybe this time they just decided that the two month waiting period between announcement and reveal was silly.

I hope the campaign is good.