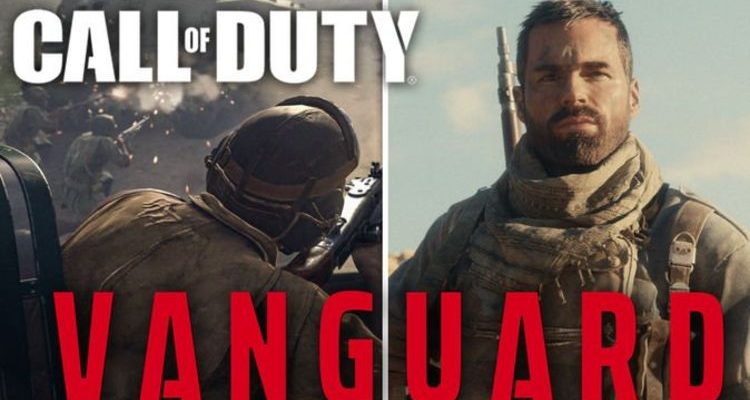 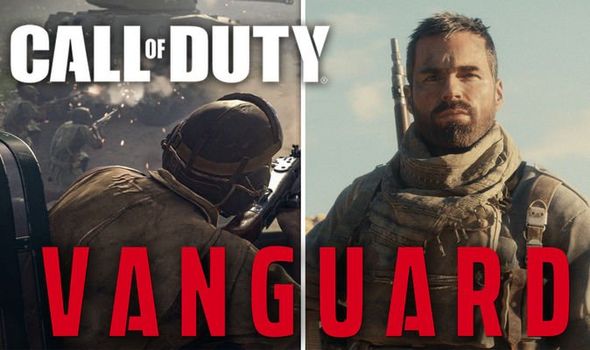 After months of waiting, Call of Duty Vanguard was finally revealed during a Warzone event earlier this week.

Returning to a World War 2 setting, Call of Duty Vanguard has a November 5 release date on PlayStation, Xbox and PC.

All eyes will be on the next-gen versions for PlayStation 5 and Xbox Series X, which should feature improved visuals, faster loading speeds and in the case of the PS5, DualSense controller support.

Fans hoping to catch a glimpse of the PS5 and Xbox Series X footage won’t have to wait very long, because Call of Duty Vanguard gameplay will be showcased later this week.

It all takes place during the gamescom Opening Night Live presentation, which takes place at 7pm BST on Wednesday, August 25.

According to event organiser Geoff Keighley,

In the meantime, fans can check out the Call of Duty Vanguard announcement trailer below.

The Vanguard reveal has already racked up an impressive 18 million views on YouTube, despite only being live for three days.

It is, however, far below the figures racked up by the likes of Infinite Warfare, Black Ops 2 and Call of Duty Ghosts.

While it’s far below the 45 million views of Infinite Warfare, Vanguard’s announcement trailer seems to be going down better with fans.

The Call of Duty Vanguard campaign is set in World War 2, across four “major theatres of war”.

“This is WWII combat like never before. Witness the origins of Special Forces as you play a pivotal role and change the face of history, forming Task Force One in a gripping Campaign across four major theatres of war,” reads the official description.

“Become an original Special Forces Operator in an online Multiplayer rich in innovation with 20 maps available at launch.

“Prepare for a franchise-first, universe-expanding Zombies crossover. Immerse yourself in a fully integrated Call of Duty: Warzone experience featuring a new and massive map. This is the most connected Call of Duty ever, all powered by the next generation Call of Duty engine introduced in Modern Warfare.”