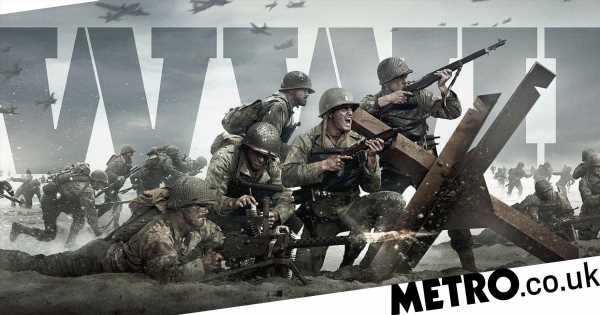 An advertisement on the PlayStation Store confirms when and how this year’s Call Of Duty game will be announced.

There were already hints that the next Call Of Duty game would be announced at some point this week. Now, a newly discovered advert on the PlayStation Store pretty much confirms it.

The ad specifically mentions a worldwide reveal for Call Of Duty: Vanguard, which will take place in Call Of Duty: Warzone on August 19 at 6:30pm BST / 10:30 am PT.

Considering how both Modern Warfare and Black Ops Cold War were integrated into Warzone, it’s not at all surprising that Activision is using the battle royale to advertise its next game.

While this means official information will finally be shared about the game, several details had already been leaked beforehand. The Vanguard subtitle was shared by numerous insiders, as well as the World War 2 setting.

It’s not too surprising that the series is returning to World War 2 since Vanguard is being developed by Sledgehammer Games. The studio’s last Call Of Duty game was 2017’s Call Of Duty: WWII. Since then, it’s been busy assisting with development on Modern Warfare and Cold War.

As for the exact specifics of the announcement, it’s currently unknown what Activision has planned. You can most likely expect more concrete details closer to the date.

New Call Of Duty announcements tend to be big affairs, but this one comes not long after news broke of a lawsuit being filed against Activision for its toxic workplace culture.

There have been numerous allegations of sexual harassment and other discriminatory practices, with the company’s own employees publicly demanding that changes be made.