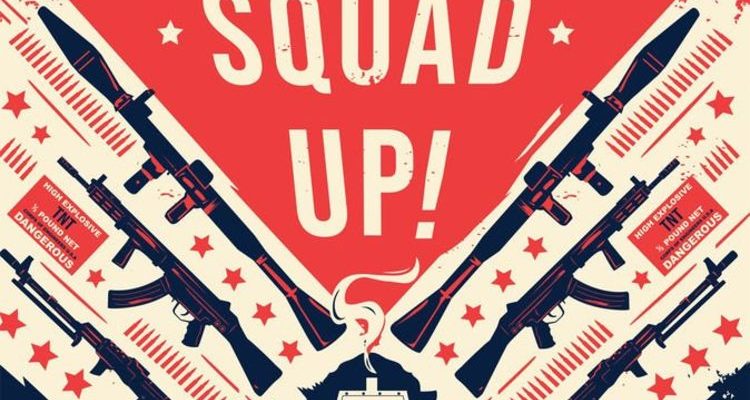 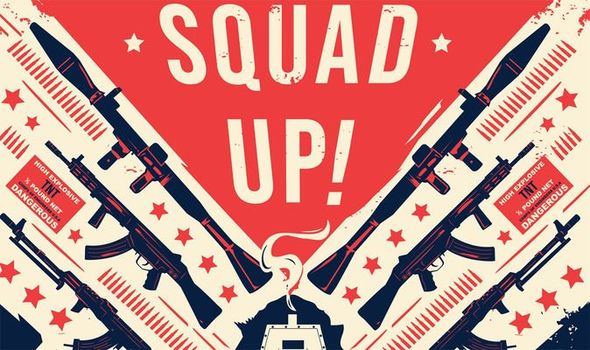 A lot of big news has been shared today via the Call of Duty Warzone event, which is scheduled to end in the coming days.

The good news is that anyone who can’t jump in straight away doesn’t have to panic about missing out.

Today’s Battle of Verdansk event will stay as an option in the game over the weekend, providing plenty of time to jump in and earn those new rewards.

It also unlocks the new Call of Duty Vanguard trailer, including details on the new campaign and game modes.

One of the more interesting bits for Warzone gamers is that Vanguard will be integrated with the Battle Royale game later this year.

That means all the weapons and progression will be shared between the games, as well as Black Ops Cold War.

All three games are expected to share the same Battle Pass, although it’s unclear how the new Vanguard weapons still stand up around Verdansk.

The other big news is that a new Warzone map is in development based around Vanguard.

We don’t when the new Vanguard Warzone map is coming out just yet but Activision has promised it will be coming out this year.

It would make sense for the new Warzone map to arrive alongside Vanguard, which has a scheduled November 5 release date.

However, until we learn more about what’s happening next, it is best just to say that the new Vanguard map for Warzone will be available in 2021.

A message from Activision covering the new announcement and plans for an anti-cheat system can be found below:

“Warzone is set to make Call of Duty history with a brand-new main map launching later this year! With development led by Raven Software, Warzone will also feature a new PC anti-cheat system across the entire experience when it launches with the new map.

“Call of Duty: Warzone will also continue to honour your past gameplay experiences as universal progression is set to continue.

“All content earned via a Battle Pass or purchased via a Store Bundle will carry forward.

“You can play one (or all) of the four integrated Call of Duty games – Modern Warfare, Black Ops Cold War, Vanguard, and Warzone – and progress your Rank and Battle Pass.

“You can create Warzone weapon loadouts with content across Call of Duty titles. Full integration between Call of Duty: Vanguard and Warzone will roll out when the new Warzone map launches later this year.

“With Call of Duty: Vanguard and Warzone sharing free post-launch content, a massive calendar of new maps, modes, playlists, limited time and seasonal events, as well as community celebrations integrated between the two games, expect the most connected Call of Duty experience ever seen.

“Prepare for further information on Call of Duty: Vanguard and Warzone, as well as information on the new anti-cheat system, in the coming weeks prior to Vanguard’s launch.”