What was a jam-packed November when it comes to video game launches comes to an end today, but don't sit back, relax, and finally finish playing Sonic Frontiers just yet. The start of December is just as busy, and if one of the games you've been eagerly awaiting is The Callisto Protocol, you might want to steer clear of Twitch from this point on.

That's because days ahead of the horror game's arrival, The Callisto Protocol has been leaked in its entirety on the streaming platform. Reported by Insider Gaming, everything from the opening cutscenes to the end of the game is included in the playthrough. What might be the most shocking thing of all is hours later, it still hasn't been taken down.

It's unclear how exactly the streamer has managed to bag the game early. They may have obtained a physical copy from a retailer, or might even have a review copy. Speaking of which, the lack of action when it comes to having the footage taken down is made even more surprising when you consider the embargo for Callisto Protocol reviews. They won't start going up until Friday when the game launches, further suggesting Krafton didn't want anyone knowing anything outside of official info getting out until then. 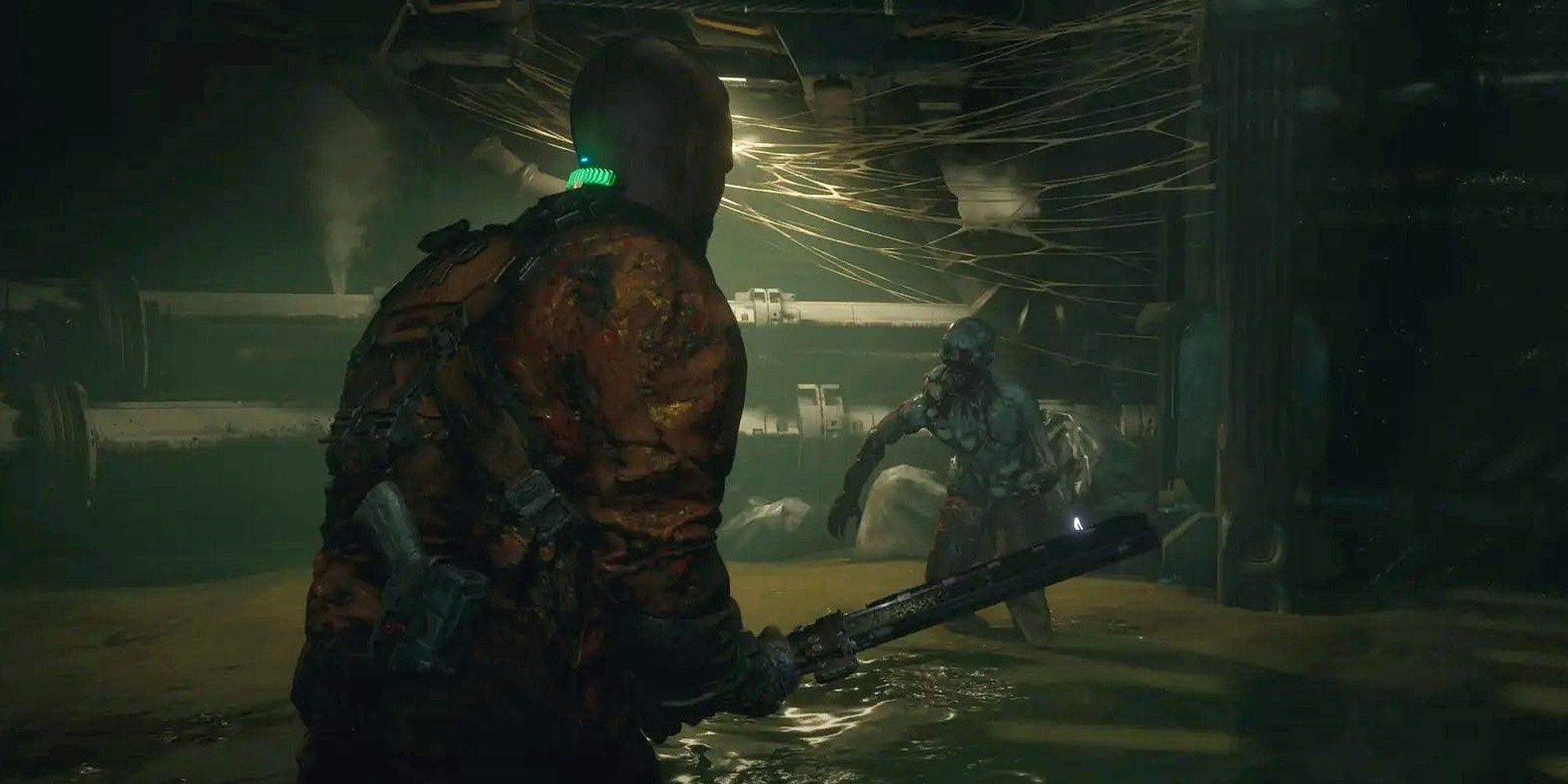 The full game leaking online comes just a few days after more than an hour of footage leaked, so more bad news for the game ahead of its launch. There has been plenty of good news about Callisto Protocol during the final build to its launch, though. The reveal that the death animations that will be a part of its season pass were not held back from the base game, and also that its monsters were inspired by SpongeBob SquarePants.

Leaks have been commonplace in video games this year, showing that even the biggest studios aren't safe and that perhaps stricter measures need to be implemented. Even Rockstar isn't immune from its biggest projects being shown to the world ahead of time. Earlier this year, multiple clips from an early version of GTA 6 made it out into the world. Unlike The Callisto Protocol's footage, they were quickly taken down.