Apex Legends has recently suffered from one of the biggest leaks in the game’s history, which showed off early versions of the next nine Legends. Taking that information into account, and also judging by in-game teasers when you load into matches, the next character to join Apex Legends, Newcastle, could be on the way for Season 13.

While we could debate his background and lore, and try to work out which of the current roster of Legends he’s related to (beware of major spoilers if you Google that by the way), I’m going to take a look at his kit, and how he’ll actually affect your games in both public and ranked lobbies, as well as identifying whether he could make a splash on the competitive scene, potentially ahead of the ALGS Championship this summer.

So, what are Newcastle’s abilities? He’s a defensive Legend, known as the mobile defender, and a first glance at the leaks looks to be a combination of Gibraltar and Lifeline. However, take a look at his abilities, and you’ll see more than a dash of Rampart sprinkled in there, too. 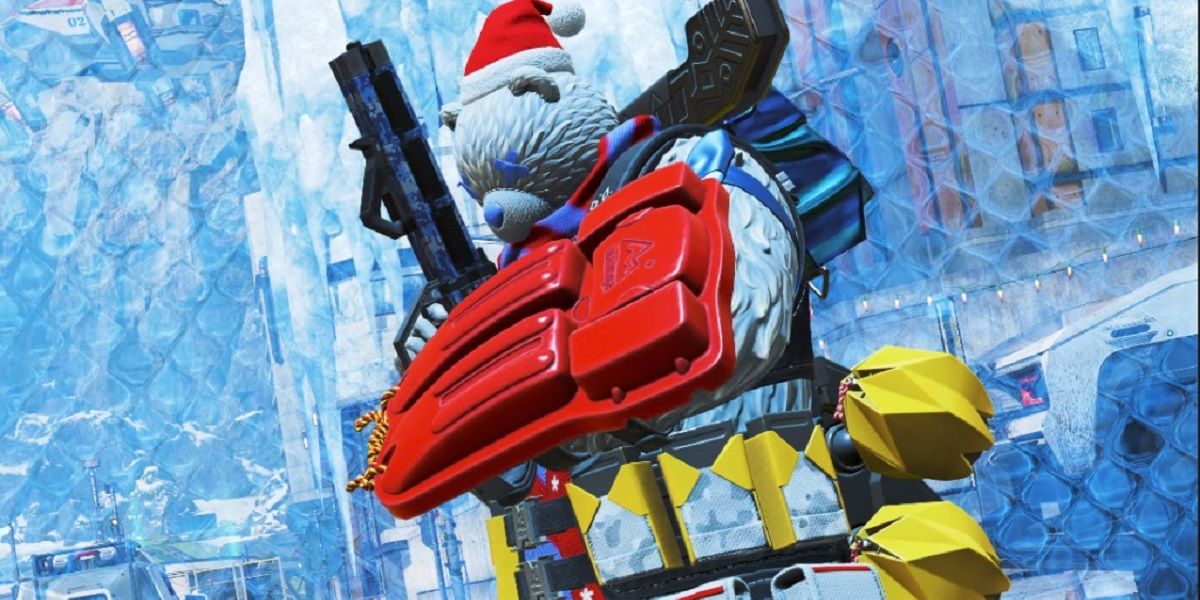 Passive: Retrieve the Wounded – Drag downed allies while you revive and protect them with your Revive Shield

Ultimate: Castle Wall – Leap and slam to a target, ally, or area and create a fortified stronghold

We’ll start with his Passive. Being able to move while reviving allies is useful, but ideally you don’t want to begin resuscitation before your teammate is in cover, so this seems situational at best. Perhaps if you realise an enemy has a tiny angle on you, you can dodge out of the way, or you can move towards the zone while reviving. This will likely occur at crawling pace, so you won’t be able to pull off any wild manouevres with this.

However, when combined with his Tactical, Retrieve the Wounded becomes slightly more interesting. Newcastle’s Mobile Shield sits somewhere between Lifeline’s old revive shield and Gibraltar’s Dome Shield – it offers protection whenever you want, but only from one direction. You can, however, change which direction the shield is facing with the push of a button. The Mobile Shield is controlled by a drone, so it can also be told to move forwards, protecting you as it advances towards an enemy squad, for instance. 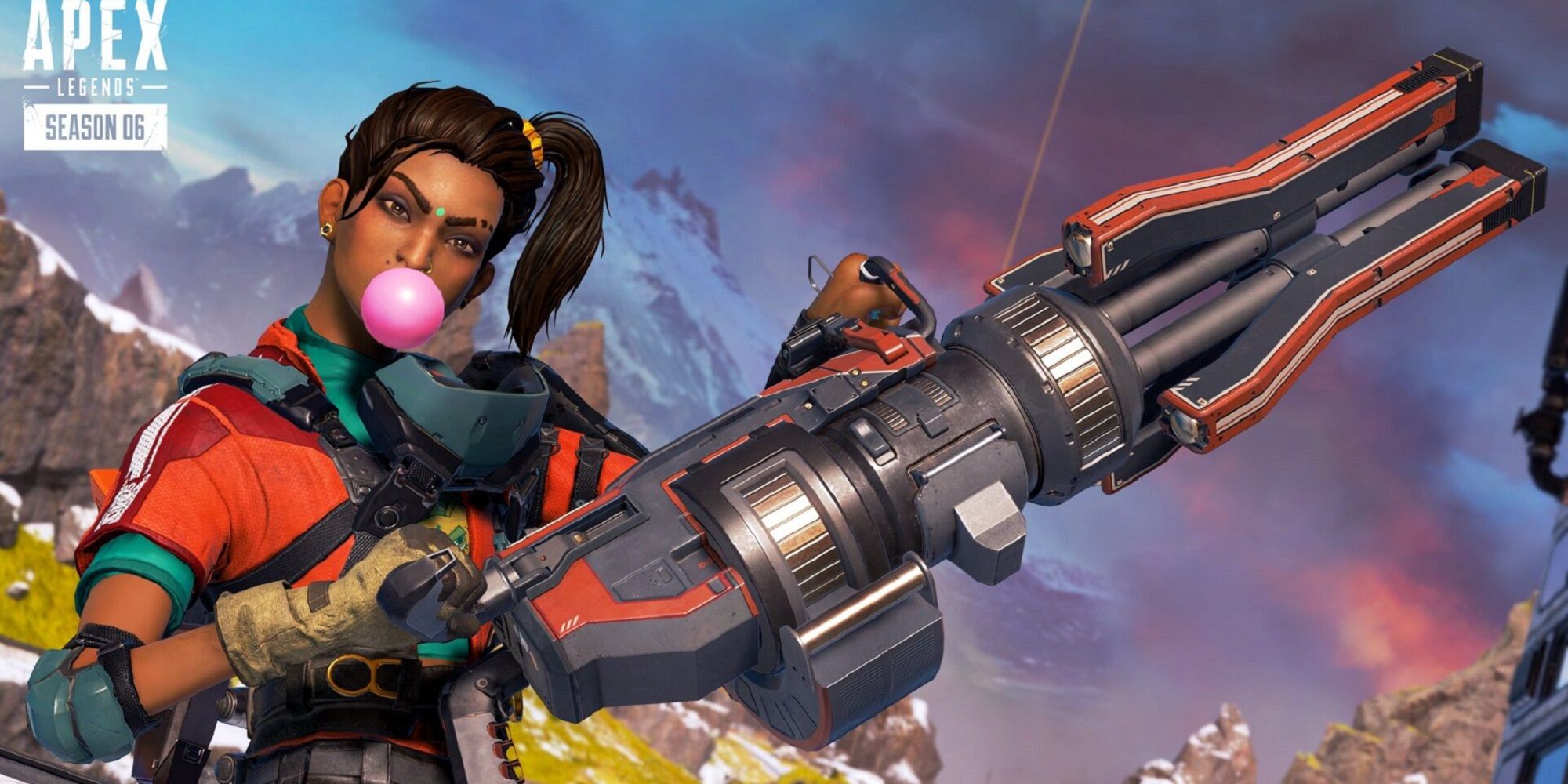 Newcastle’s Ult is yet more walls, and bigger walls than ever before. He leaps forward and deploys what is practically a fortress, albeit a destructible one. This giant wall has health like Rampart’s barriers, but it’ll take a significant amount of fire to take it down. Newcastle’s leap forwards is also pretty large, so expect a few misplays in the first week after launch as people get used to his kit.

These abilities are based on leaked information, so take them with a pinch of salt at the moment. But, in their current state, the Tactical especially seems incredibly powerful. But the big question for the competitive scene is whether he can overthrow Gibraltar as the game’s meta Legend?

From this early look, I’m inclined to say he isn’t good enough. His tactical ability comes close – especially when it’s moving forwards with your squad as you advance – but it doesn’t offer the 360 degree protection of Gibby’s bubble. Caustic’s Nox Gas and lobbed grenades can easily bypass such defences, not to mention a team Valk Ulting onto higher ground and oobing from above. That’s not to say the Mobile Shield is bad, it’s just not the get out of jail free card that the Dome Shield is. 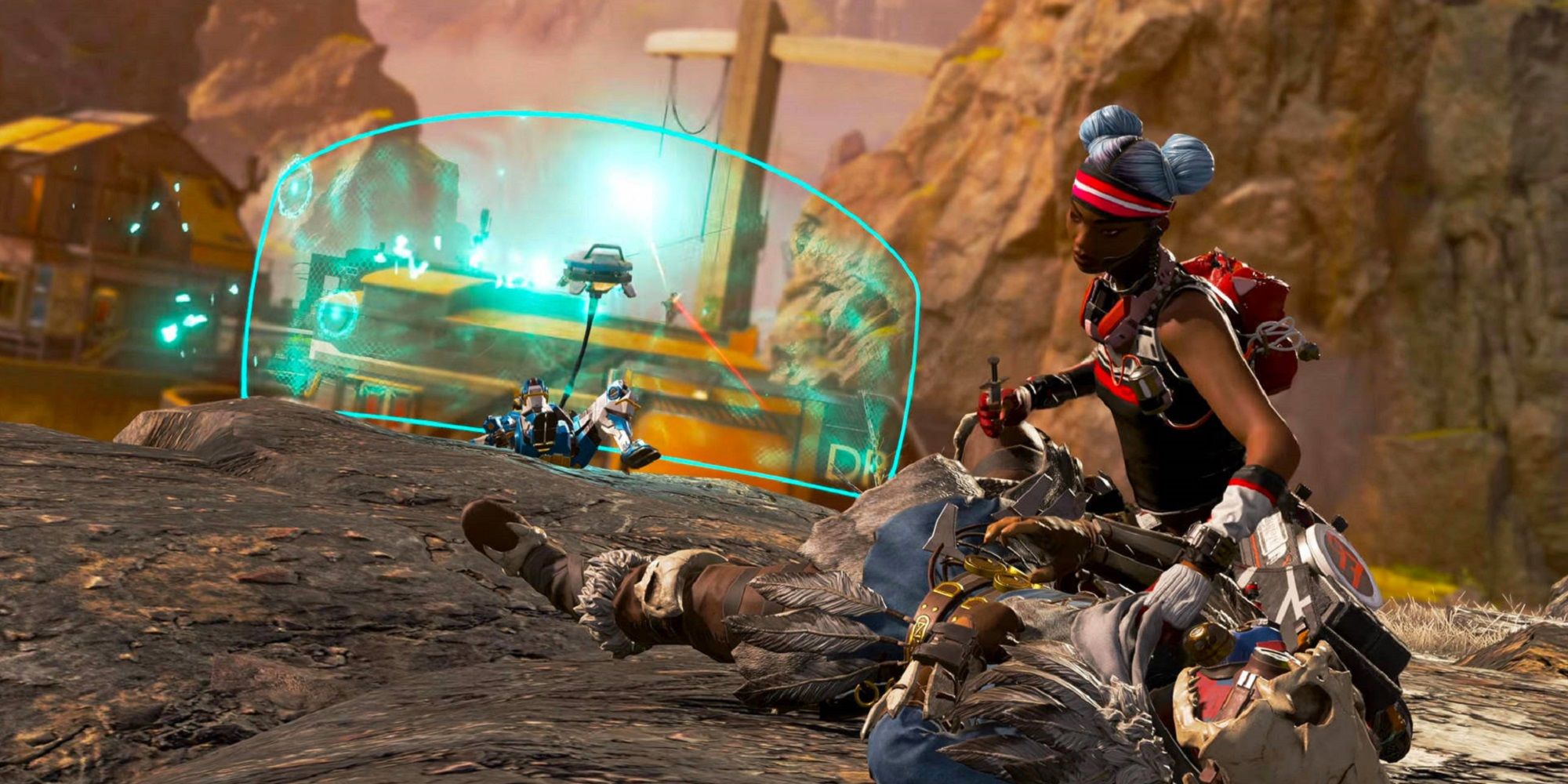 Gibraltar’s Ultimate, the Defensive Bombardment, is more also offensive than Newcastle’s Castle Wall. That’s not better in of itself, but it gives Gibraltar both offensive and defensive capabilities, something that no other Legend can match in terms of quality and versatility. Plus, despite the fact that Newcastle gets the same Fortified buff as Gibraltar to counteract his larger hitbox, he does not have the extra 50HP provided by Gibby’s Arm Shield.

For those reasons, I can’t see much use for him in competitive settings aside from a few off-meta picks. Solo queueing has shown me that players in ranked and public matches don’t enjoy playing as defensive characters either, so he would have needed to be practically broken to make a dent in the regular meta.

We’ll see how Newcastle looks when he’s released in Season 13 – that’s if he’s released at all. This information is all subject to change, and Respawn could always pull a Forge on him at the last, but I can’t see them cheapening that moment with a repeat. Newcastle’s silhouette is emblazoned all over the game at the moment, and I expect him to cause a splash in the first few weeks of Season 13. After that, though, he may suffer the fate of Lifeline and Rampart and fade into obscurity.