Cyberpunk 2077 is the kind of game that allows you a lot of freedom. The freedom to be the kind of person you want, role-play the kind of character you want, and romance the kinds of NPCs that you like. There are many NPCs in the game that you will be given the opportunity to flirt with, and some that will be interested in spending the night with you for some activities, if you know what I mean. You will even be able to find Dolls at Clouds, and Joytoys in the red-light district of Jig-Jig Street – but not many characters will offer you an everlasting romance.

In this guide, we’re going to run through exactly what your options are both for romance and for intimate relations, you know, sex. Whatever you do, just don’t break Judy’s heart. She’s sweet and sensitive and does not deserve any more heartbreak.

Can You Romance Multiple Partners In Cyberpunk 2077?

The short answer to this is, no. Now, you can have sex with many characters in Cyberpunk 2077, but the number of characters that you can enter into a relationship with is actually fairly slim. We have a full guide to all of the characters you can romance in the game, and how you can do it, right here.

But also, that limited number of romantic options is also further limited by your character choices. There are two men and two women in the dating pool, and one of each is straight or gay. This means that, depending on the voice and body type you pick in the character creator, you may actually be limiting your options, and you won’t be able to change your body type or voice afterward. Yep, you’re stuck with the options you have – I know a few men who are disappointed that Daddy River is not gay.

So in any one playthrough, you have a maximum of two potential romantic partners, one man and one woman, which isn’t the best list to choose from. But I suppose that’s why there are Joytoys and Dolls in Night City. 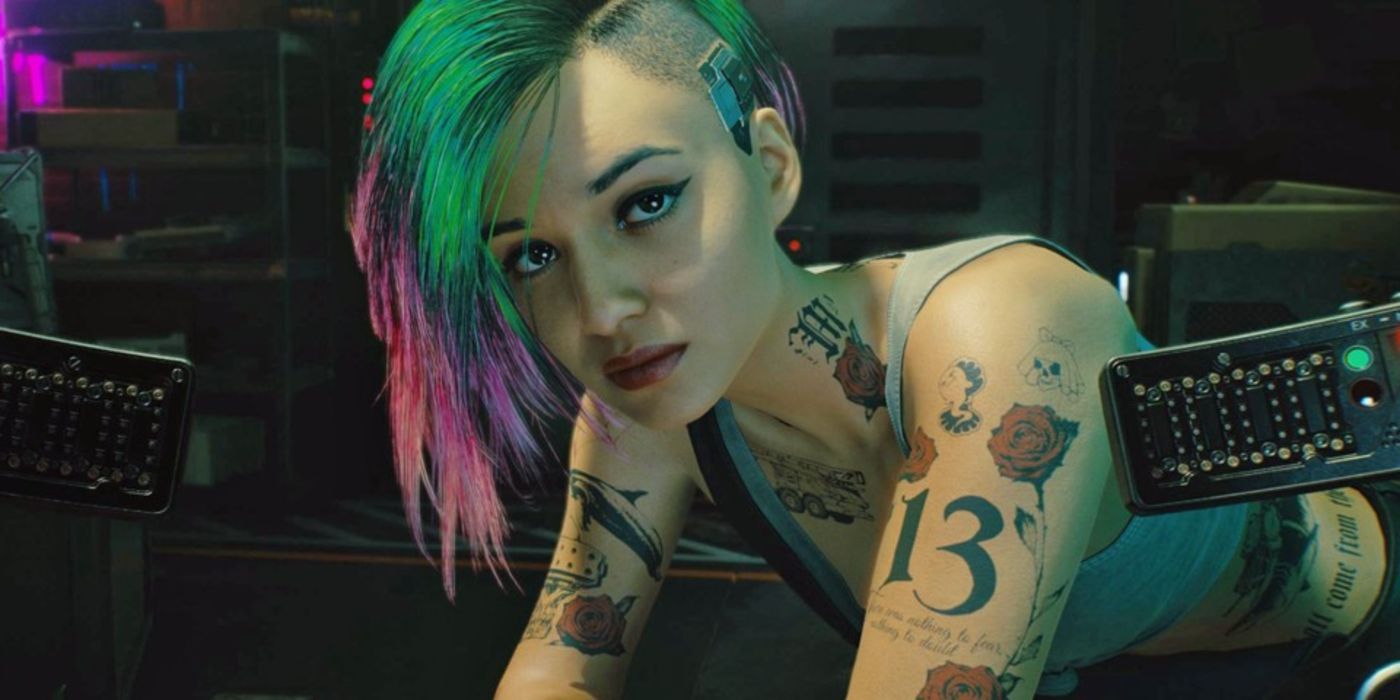 Can You Have Sex With Multiple Characters In Cyberpunk 2077?

Yes, yes you can. Cyberpunk 2077’s Night City is filled with all kinds of characters, and you will inevitably be able to find a few who are willing to get down and dirty with you, as was obvious when sex scenes from the game found themselves on promiscuous sites before it had even released.

If you just want to get laid, you can find a Joytoy on Jig-Jig Street. They don’t ask questions, and they’re willing to do pretty much whatever you want, for a small fee.

But then there’s also Clouds, which you can visit to have a Doll give you an “experience.” These experiences are not necessarily sexual in nature, but they are just as intense and overwhelming. 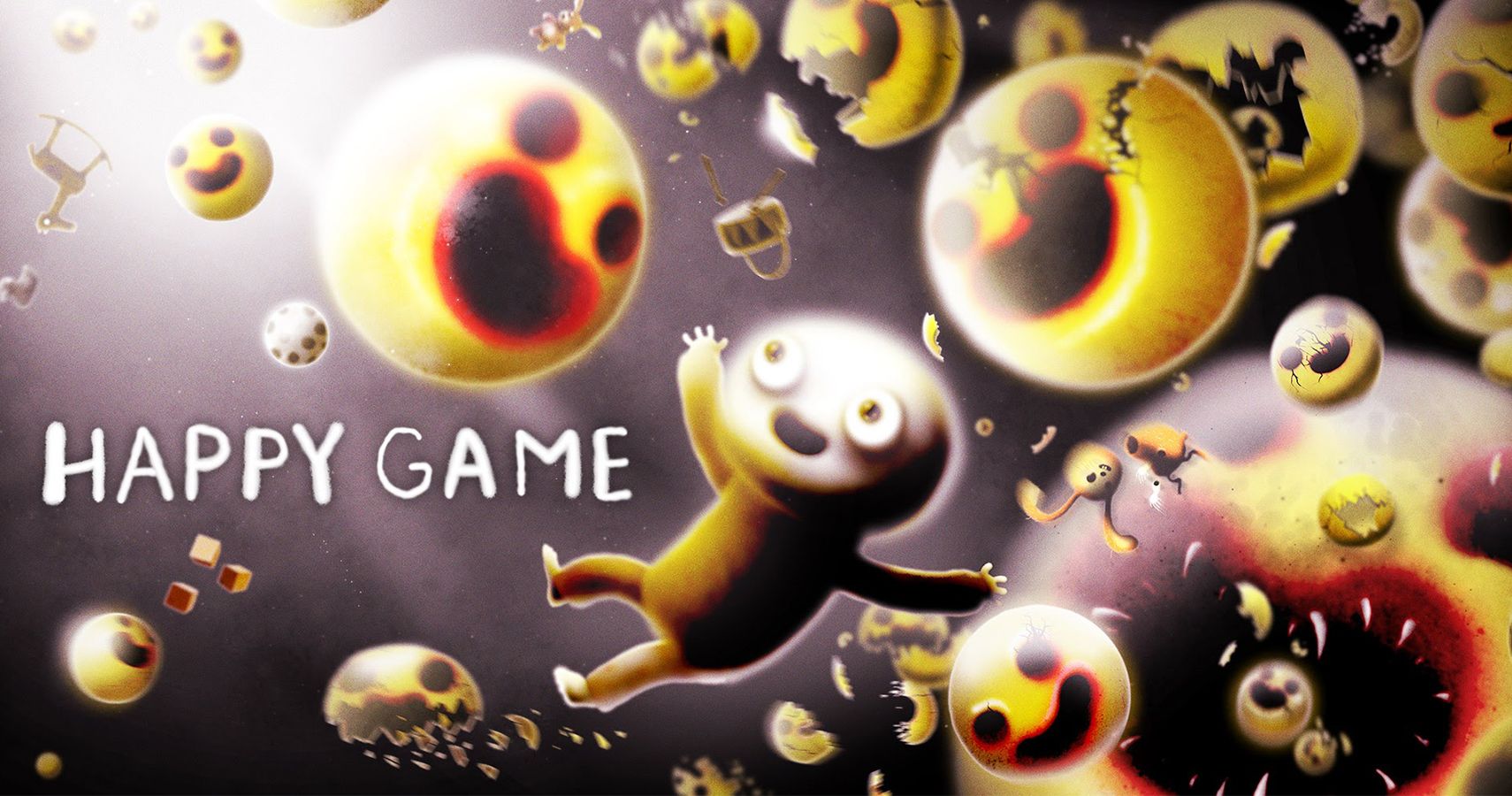