A new class-action lawsuit filed against EA has named more than 60 of the developer’s titles in a case that accuses it of breaking Canada’s gambling laws.

There was a time not so long ago when a gamer would go to the store, hand over money for a game, and then take it home. The transaction was over before the cartridge or disc had ever left its case. That is no longer how the industry works. Most games now carry online elements, are fixed and updated on a regular basis, and feature purchasable add-ons released weeks and months after the game’s initial launch.

Many modern games also feature loot boxes and microtransactions. This is an area of the industry that is currently under a lot of scrutiny and bans on them are being considered in various countries. Many argue that loot boxes are effectively a form of gambling. Spending money in the hope that a pack or a box will feature something good, or an item a player wants. That’s why there are numerous debates ongoing around the world in which people are arguing as to whether loot boxes should be classified as a form of gambling.

For a lot of people, this debate has come far too late. A student in the UK spent almost $4000 on loot boxes, and now a class-action lawsuit has been filed against EA in Canada pertaining to the same subject. Plaintiffs Mark Sutherland and Shawn Moore have purchased packs or loot boxes in EA games such as Madden and its NHL series. 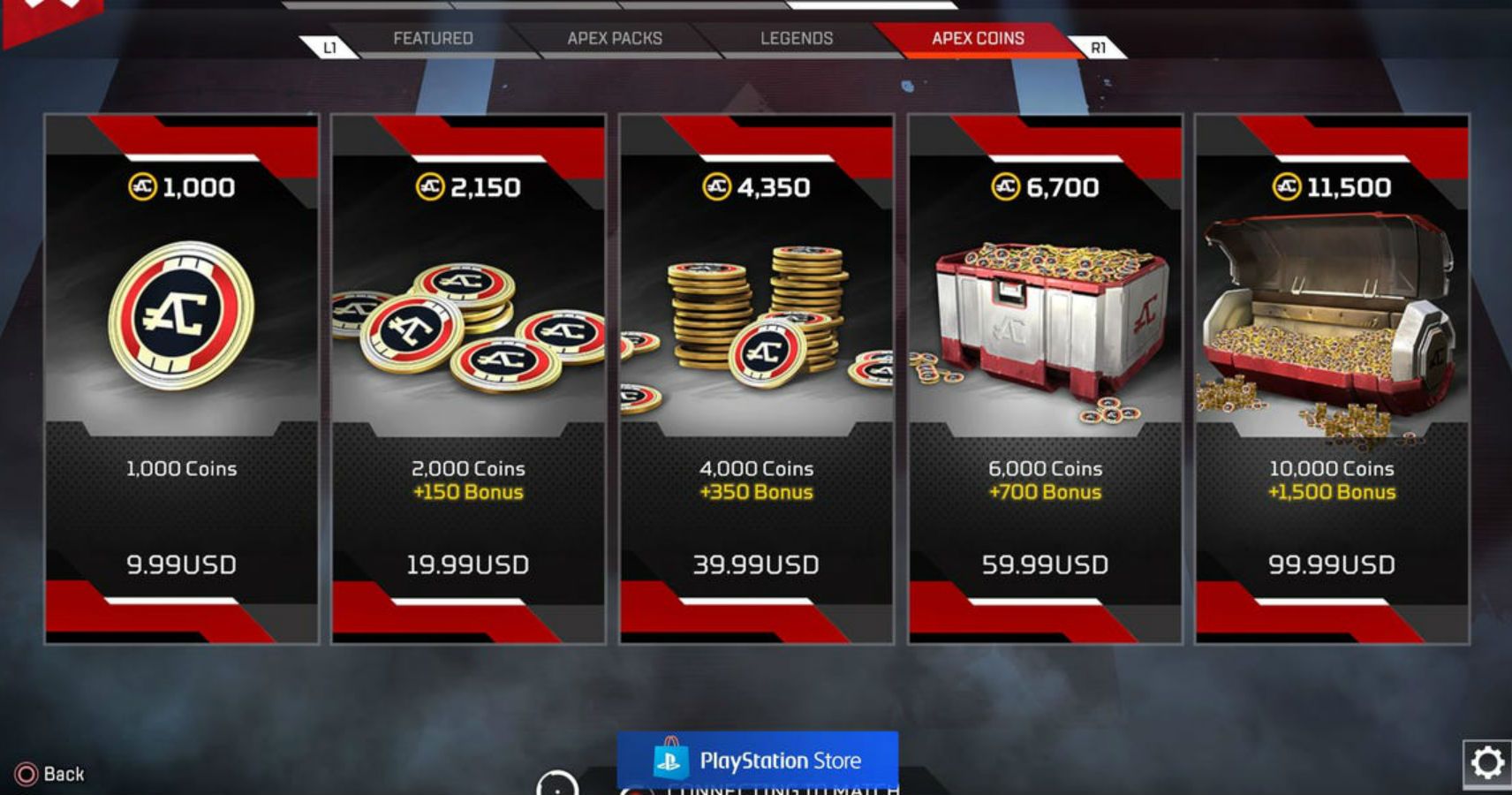 The pair claims that loot boxes in these games, as well as 60 other EA titles including Battlefield and Plants vs. Zombies, fly in the face of Canadian law. The Criminal Code of Canada prohibits unlawful gaming, betting, lotteries, and games of chance, and the lawsuit argues that’s exactly what loot boxes should fall under in the Great White North.

“The senior officers and directors of [EA] were at all times fully aware of the unlawful nature of their enterprise and took active steps to carry it out,” the filing reads. It’s not the first time EA has been hit with a lawsuit of this sort. Similar proceedings against the developer are currently ongoing in California in relation to its sports titles’ Ultimate Team modes.