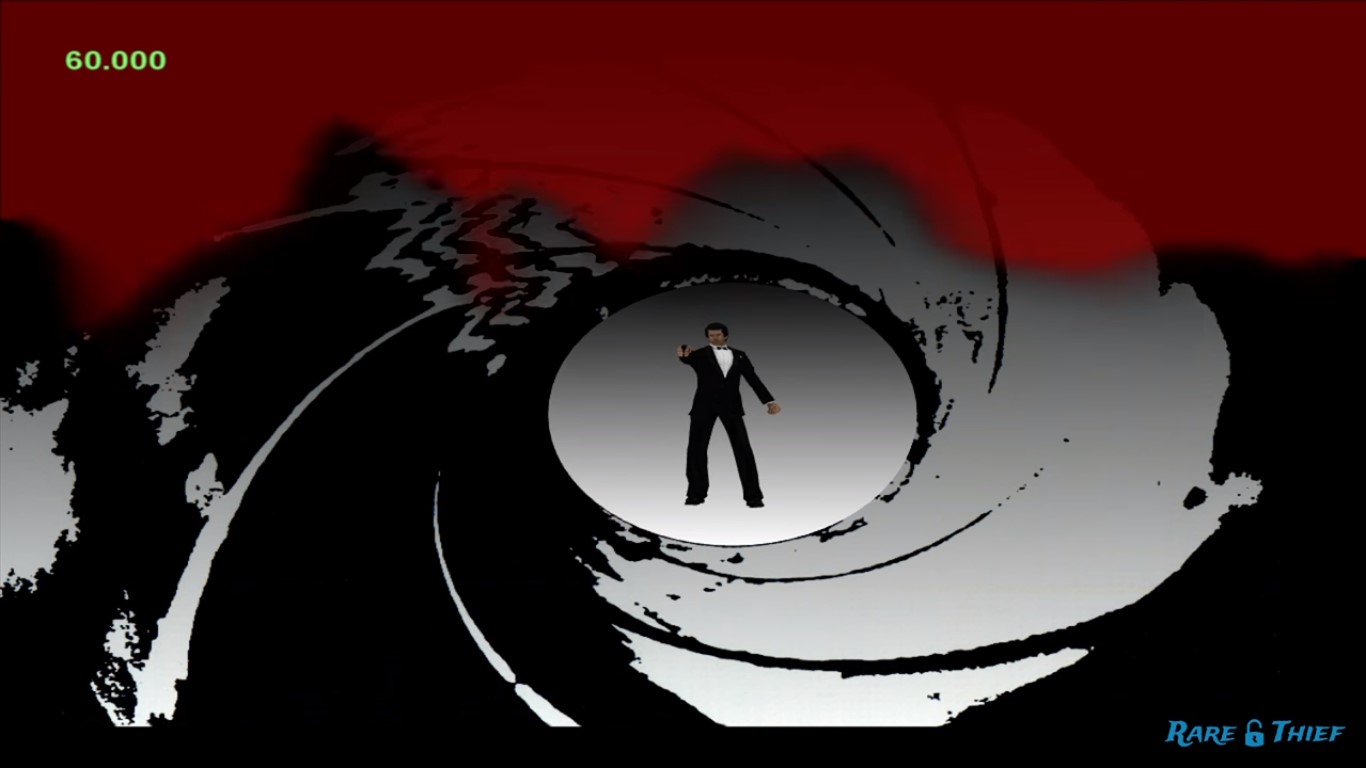 An old Xbox remaster of N64 classic GoldenEye has appeared online and will apparently release to the public later this year.

Alongside Mario and Link, one of the Nintendo 64’s biggest icons was none other than James Bond, thanks to the video game adaptation of GoldenEye.

It was so popular that, after Microsoft bought out developer Rare, there was supposed to be an HD remaster of the game for Xbox Live Arcade. However, copyright issues led to the game being shelved and never been released.

Beforehand, only 30 minutes of footage ever saw the light of day, but now someone has managed to upload the entire game onto YouTube for people to watch.

The video is over two hours long and features every level from the original game, before ending with some multiplayer gameplay. The video description clarifies that the footage was captured using an emulator in order to reach the 4K 60 frames per second resolution.

YouTuber Graslu00, who mostly focuses on James Bond games, claims that the build wasn’t obtained via a recent 4chan leak and they have been in contact with people who had access to it for years. 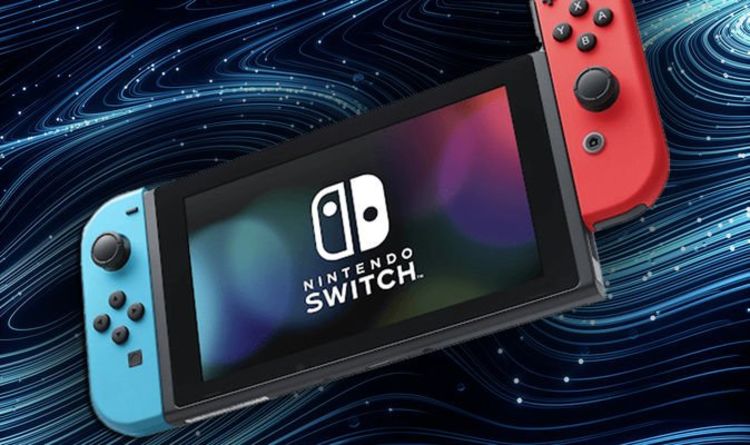