Following reports that Cartoon Network Studios had essentially been killed because of the merger with Warner Bros. Discovery, the studio itself has clarified on Twitter that it isn't "dead" and that it'll continue to be the "home for beloved and innovative cartoons".

Just a few days ago, a report from Cartoon Brew claimed that Cartoon Network Studios is essentially dead after having been merged with Warner Bros. Animation. Although the story quickly spread and went viral, several current Cartoon Network employees have claimed that it was "inaccurate" and that the studio hadn't died.

David DePasquale, art director for Invincible Fight Girl, said, "I work there. You can stand by whatever you’d like, but you sensationalizing it and guiding people to extrapolate that CNS is basically dead is really shitty, especially for those of us who still have a job there. Do better", fighting back against the report that the studio was essentially closing down.

Now, we've had official confirmation from Cartoon Network itself that the rumours aren't true. The Cartoon Network Twitter account responded to the rumours in typical brand fashion by posting memes. It first said, "Y’all we're not dead, we're just turning 30. To our fans: We're not going anywhere. We have been and will always be your home for beloved, innovative cartoons. More to come soon", before following up with "When the internet says you're dead but you're sitting here like" with an emoji of two eyes and a mouth.

Although Cartoon Network itself has now said that it isn't dying any time soon, there have still been several layoffs at the company and shows being effected by the merger, like Craig of the Creek having its season run cut in half. Still, we do at least know that Cartoon Network as a whole isn't going anywhere anytime soon. 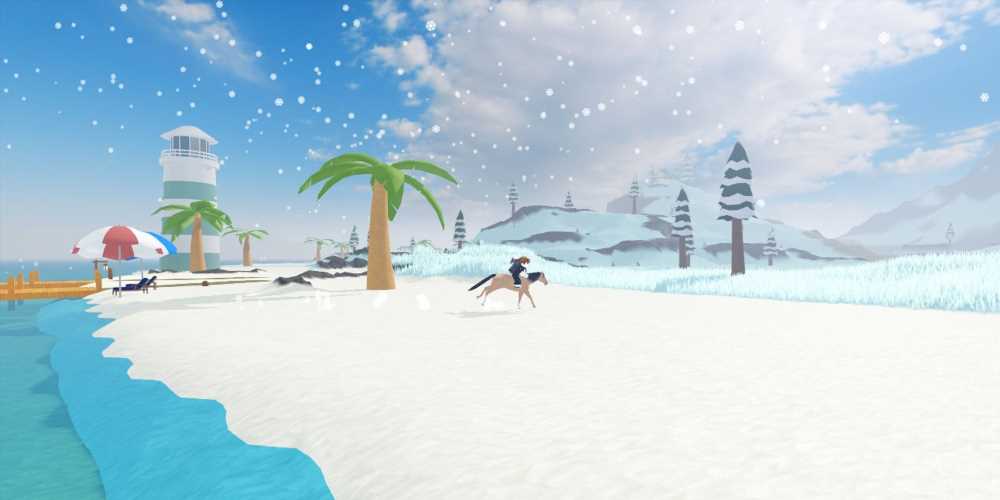 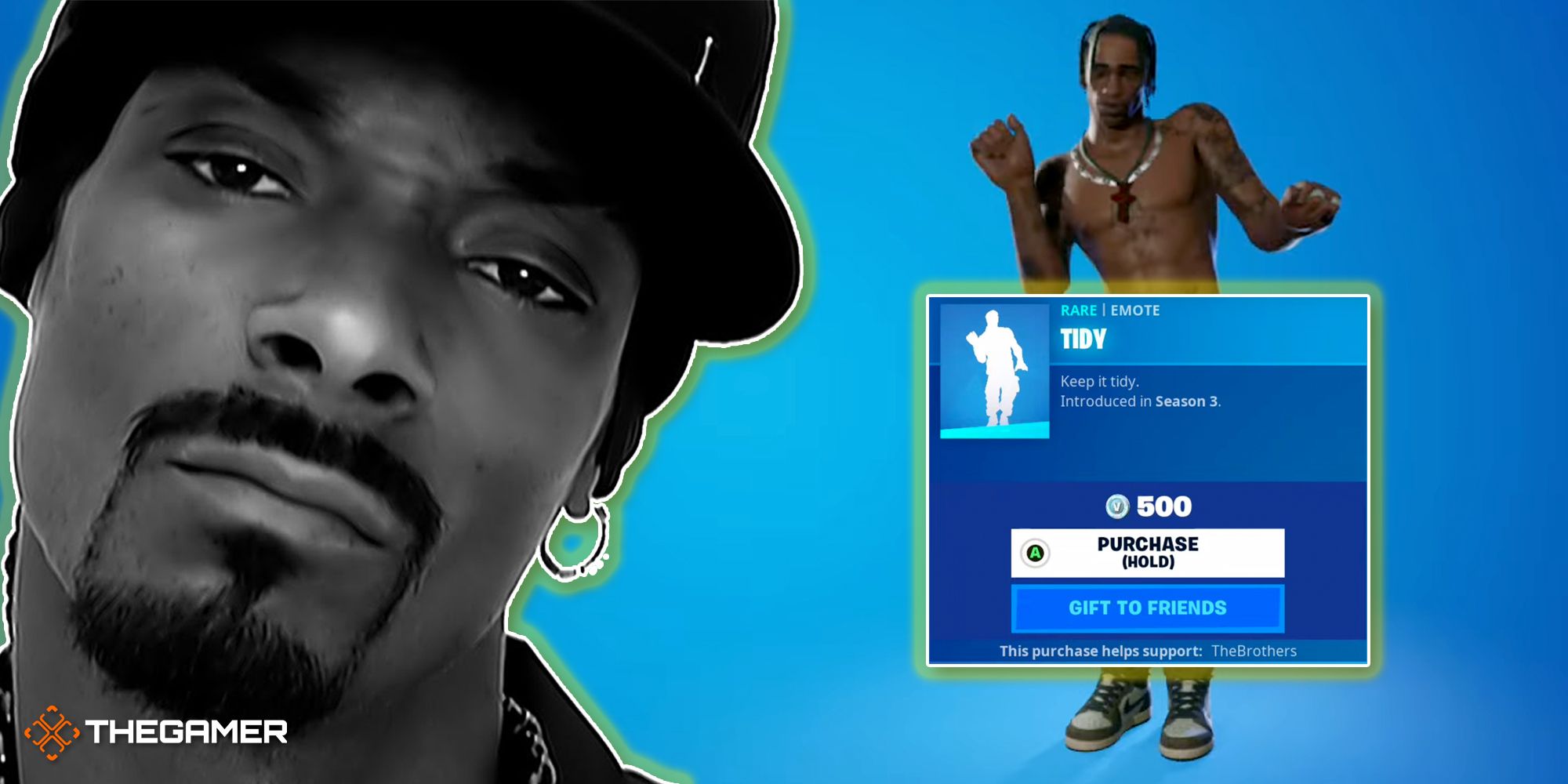