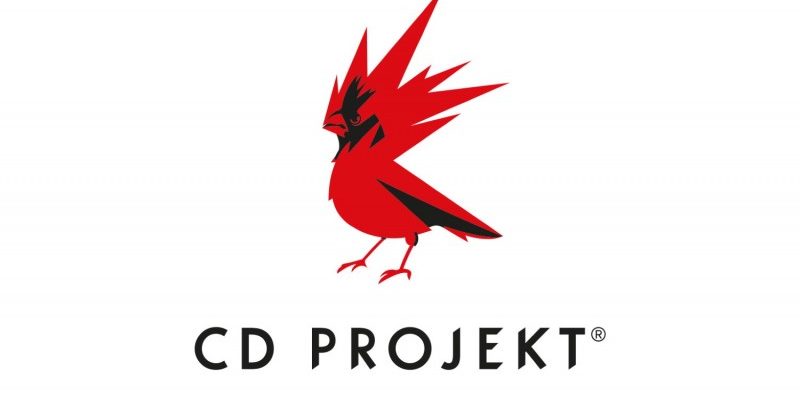 CD Projekt SA’s profit fell more than half from a year earlier, Reuters reports. While the company did not say how many copies of Cyberpunk 2077 it sold during the quarter, it says that approximately 60 percent of first-quarter sales came from Cyberpunk 2077. Overall net profit at the Polish company fell 64.7 percent to 32.5 million zlotys (just below $8.9 million). Going in, analysts projected 80 million zlotys, but Cyberpunk 2077 development expenditures plus work on post-launch fixes have greatly impacted that. CD Projekt revenue also dropped by 2 percent. Reuters also reports that CD Projekt’s shares have dropped more than 60 percent in value from their all-time high value during last year’s lead up to Cyberpunk 2077’s launch.

In March, CD Projekt said the return to the PlayStation Store was close to happening, but to this day, it remains delisted from the platform’s digital storefront. “The general situation as long as we are not back on the Sony store has not changed,” a company official said on today’s conference call. “One of the leading marketplaces for us is not available and we generate most of the sales on the PC/digital channels.”

In response to the Cyberpunk 2077 backlash, CD Projekt is planning to make some changes to its business and the way it operates. According to the report, the company plans to move toward a parallel development process where it will create multiple high-budget projects at the same time beginning in 2022. In addition, the company will begin looking for merger and acquisition opportunities.

Cyberpunk 2077 launched on December 10, 2020 on PlayStation 4, Xbox One, Stadia, and PC. While we came away impressed by the PC version we played prior to release (read our review of that version here), the console version, which CD Projekt did not provide advance access to, was in a completely different state (read our review of that version here). This resulted in fans pushing back against the company and CD Projekt apologizing for the low-quality experience on consoles.