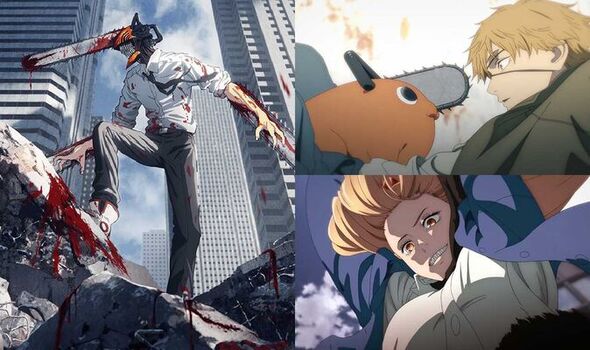 Chainsaw Man episode 1 will have a release time of 5pm UK time on Tuesday October 11.

If you’re not already a member of Crunchyroll you can sign up to a 14 day free trial to watch the first episode of the Chainsaw Man anime.

Previously, Crunchyroll let users watch newly releaed episodes of shows that were being simulcast via its ad-supported membership plan.

This, however, ended earlier this year so if you want to watch Chainsaw Man you’ll have to sign up for a membership.

Crunchyroll plans begin from £4.99 a month and 14 day free trials are included with all available subscription packages.

If you want to watch the entire first season of the Chainsaw Man anime then you’ll need to be signed up to Crunchyroll for a few months. 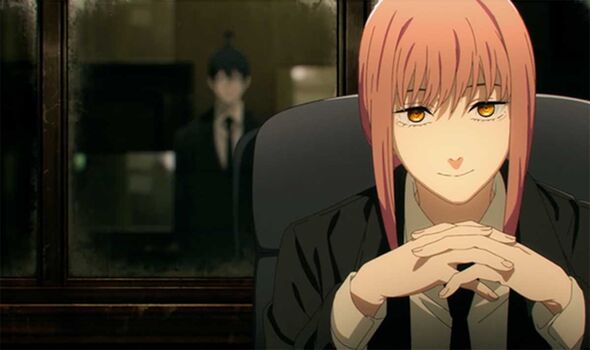 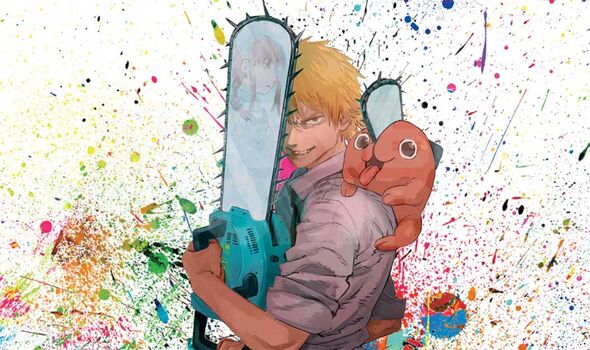 It has been confirmed that the Chainsaw Man anime will initially run for 12 episodes – but this isn’t clear if this is just for a first cour or for all of season 1.

MAPPA – the studio behind the Chainsaw Man anime – have been known to do split cours with past shows such as Jujutsu Kaisen and Attack on Titan so it wouldn’t be a surprise if that’s the case again.

Chainsaw Man is launching on Crunchyroll as part of a jam-packed October with other shows also launching on the service such as Spy X Family, Mob Psycho 100 and My Hero Academia. 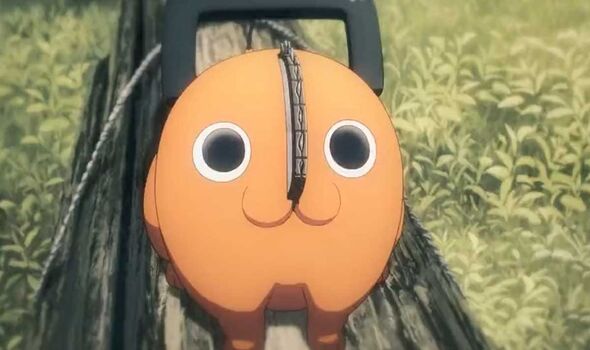 But Chainsaw Man is arguably the most highly anticipated new anime of 2022, thanks to the popularity of Tatsuki Fujimoto’s manga that the show is based on and the quality of the animation we’ve seen in the trailers.

Denji is a teenage boy living with a Chainsaw Devil named Pochita. Due to the debt his father left behind, he has been living a rock-bottom life while repaying his debt by harvesting devil corpses with Pochita.

One day, Denji is betrayed and killed. As his consciousness fades, he makes a contract with Pochita and gets revived as ‘Chainsaw Man’ — a man with a devil’s heart.