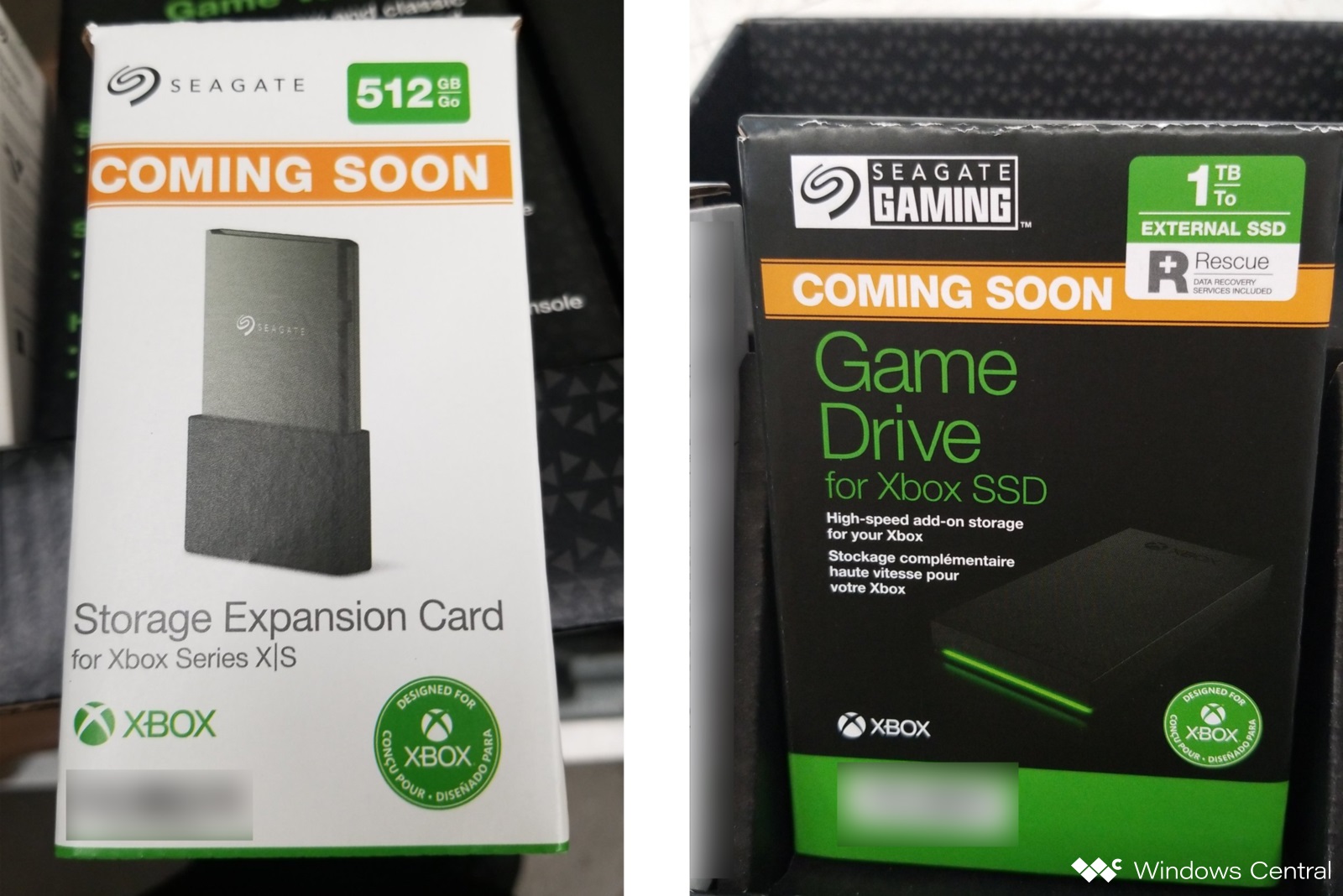 It hasn’t been officially announced yet, but a new, cheaper Xbox Series X expansion card will apparently be out for Christmas.

As it stands, the only way to expand storage for the Xbox Series X/S is by purchasing a 1TB Seagate expansion card. Unfortunately, it’s pretty expensive and costs £220.

Last month, a cheaper, albeit smaller, expansion card was spotted online and while it has yet to be officially announced, new information points to it releasing this Christmas period.

This is according to Windows Central, which received an anonymous tip-off that promotional material for the expansion card has already appeared in US retailers. Seagate will then begin promoting it as early as next week.

Images of the promotional material confirms the expansion card will offer exactly 512GB. There’s nothing to indicate how much it will cost, but it will assuredly be less expensive than the 1TB card.

Considering one terabyte equals 1,000 gigabytes, the 512GB card could be roughly half of what the 1TB costs. So, maybe somewhere between £110 and £120.

Apparently, Seagate is also planning to offer a USB-based SSD deep storage solution. You wouldn’t be able to run any games stored on the USB expansion but moving them from the expansion to the console’s SSD should be much quicker than deleting games from the Xbox and downloading them again.

Additional storage space is almost mandatory considering how large some games can be. Call Of Duty has notoriously taken up more and more space with each subsequent update and Vanguard is out in a month’s time.

According to a leaked Microsoft Store image back in August, the upcoming Halo Infinite will require almost 100GB of storage space. That game is scheduled to release on December 8, so the timing of this new expansion card is perfect.