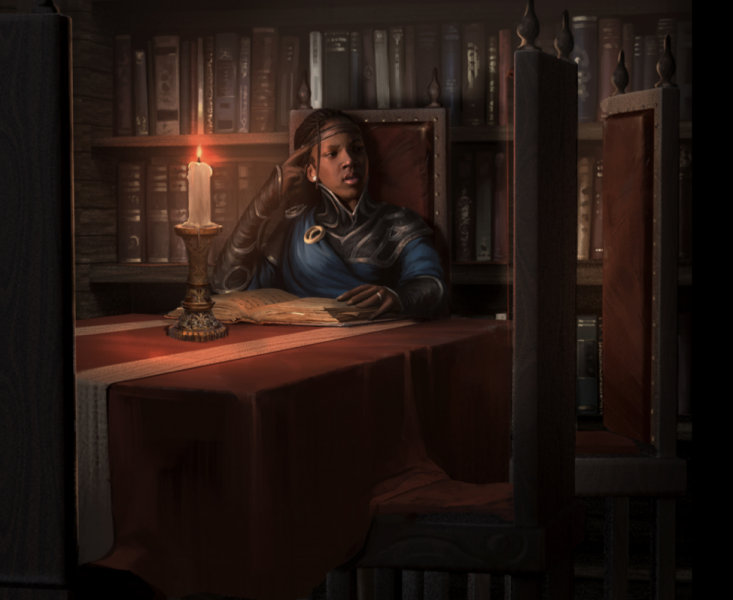 The upcoming The Elder Scrolls: Legends Moons of Elsweyr comes with over 75 new cards, and today we’ve got an exclusive look at one of them for you. Check out Ill-Fated Scholar! 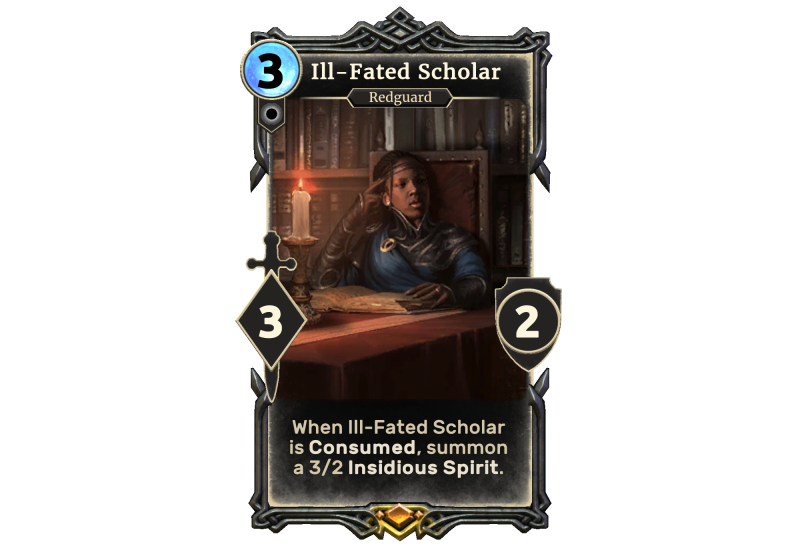 This smart addition to your arsenal showcases a new mechanic, Consume, which allows cards to be “consumed” from the discard pile to trigger various effects, buffs, and boosts. In the case of the Ill-Fated Scholar, you’re basically getting a decently sized creature for the magicka cost, but also planning ahead to nom on them from the discard pile, which nets you a free “Insidious Spirit” when you chow down. 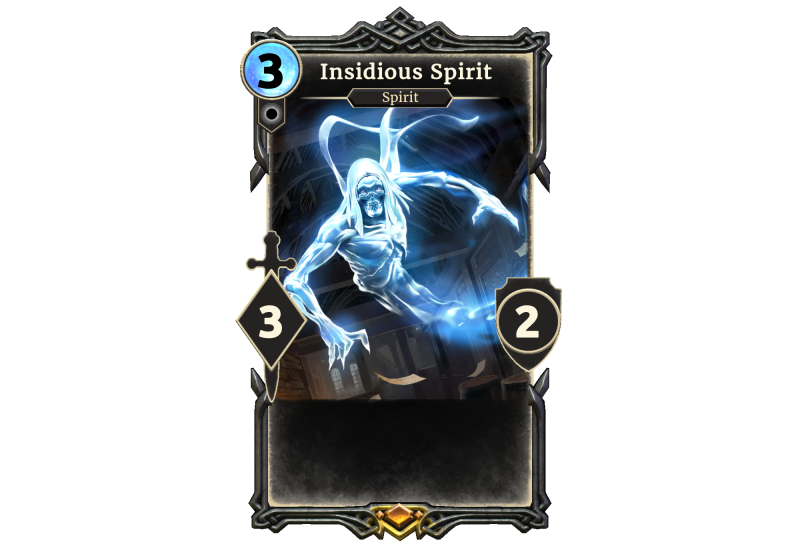 “Ill-Fated Scholar is based on one of the new mechanics coming out with Moons of Elsweyr: Consume. “Consume” means “remove a card in your discard pile from the game,” and many cards in this expansion will Consume creatures in your discard pile to gain a variety of effects or power/health bonuses. Cards like the Ill-Fated Scholar do something when THEY are Consumed; in this case, you’ll be getting a free 3/2 creature, the Insidious Spirit, summoned directly to the board once you Consume Ill-Fated Scholar! Being able to get two separate 3/2 creatures for the price of three magicka (in addition to the other bonuses your Consuming creatures will get) is a lot of value, so this card will fit in quite nicely to any deck packing a lot of Consume effects.”