What started as an unassuming flash game back in 2007 has since grown into a wildly popular franchise. The Last Stand: Aftermath is the fifth entry in the series and is expected to release sometime next year. A new trailer for the upcoming game shows off five minutes of footage, featuring zombies, zombies, and more zombies.

It begins with the player jumping out of their vehicle after encountering a roadblock. Within a few steps, though, they’re forced to take out their pistol and confront a few zombies. The player’s movements slow down as she aims down the sights of her gun – giving the shootout a tense, Resident Evil-like pace. The action is viewed from an overhead isometric perspective, and fans of the series should feel right at home with the game’s creepy environments. You an check out the full five minute video below.

Developed by Con Artist Games and published by Armor Games, the two have found previous success with the franchise, and hopes are high that Aftermath will be another hit for fans of the series.

The Last Stand: Aftermath takes place 15 years after the last game, Union City. Nearly everyone on the planet has been wiped out by the zombie apocalypse, but there’s a small group of survivors hunkered down at a spot called The End.

However, citizens who get infected are forced to leave the compound. In Aftermath, you’ll take on these exiled citizens, creating a small community of soon-to-be-dead survivors – since they’ll already infected, they’re bound to succumb to its effects at some point.

The Last Stand: Aftermath is billed as a “premium singleplayer standalone action adventure rogue-lite.” You’ll choose a survivor, explore the ruins of the zombie apocalypse, and craft new weapons and upgrade your skills while searching for other survivors. It seems to be a bleak affair, but there should be plenty of action and skill progression to keep your mind off the impending doom – at least for a little while.

The Last Stand: Aftermath will be available late in 2021. The team is currently running a Kickstarter campaign to help fund the last few months of development.

READ NEXT: The Last Stand: Aftermath Is An Upcoming Sequel To The Popular Flash Game 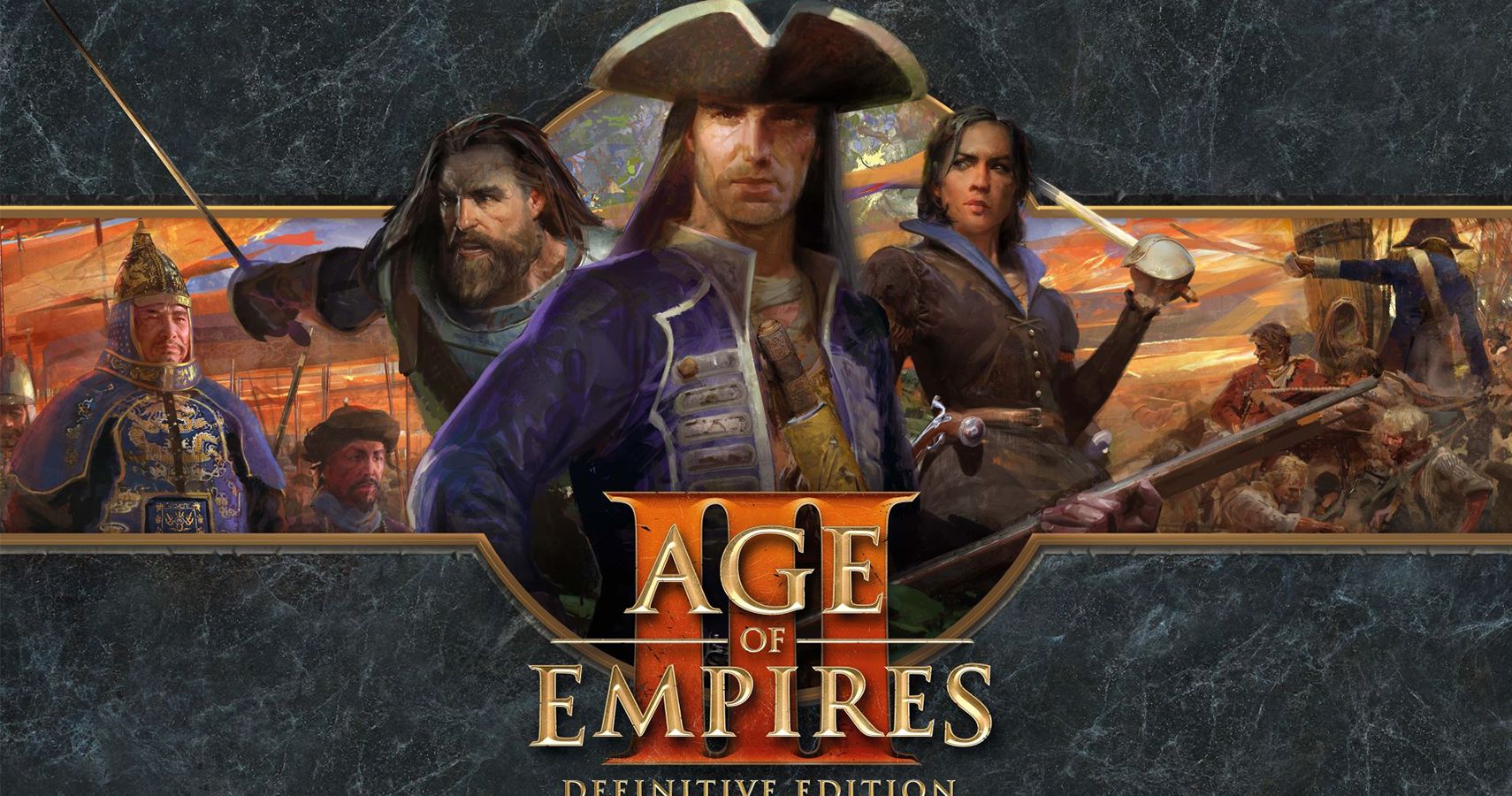