Look, it’s time for video games to go beyond mere entertainment. I want video games that have so much mass-market appeal that shoe manufacturers are falling over themselves trying to acquire game franchise license agreements just so they can turn those games into shoes.

That hasn’t happened yet, but Supplement Timing has at least devoted some of its time and resources to imagine what that world might look like. Here we have eight bespoke pieces of footwear that are all themed on a separate game franchise.

Starting with Animal Crossing, which comes as a casual sneaker done in pastel colors. Note the Nook and Bell icons that dot the material. We can’t quite make out the pattern on the tongue, but it’s probably going to have something to do with Dodo Airlines. 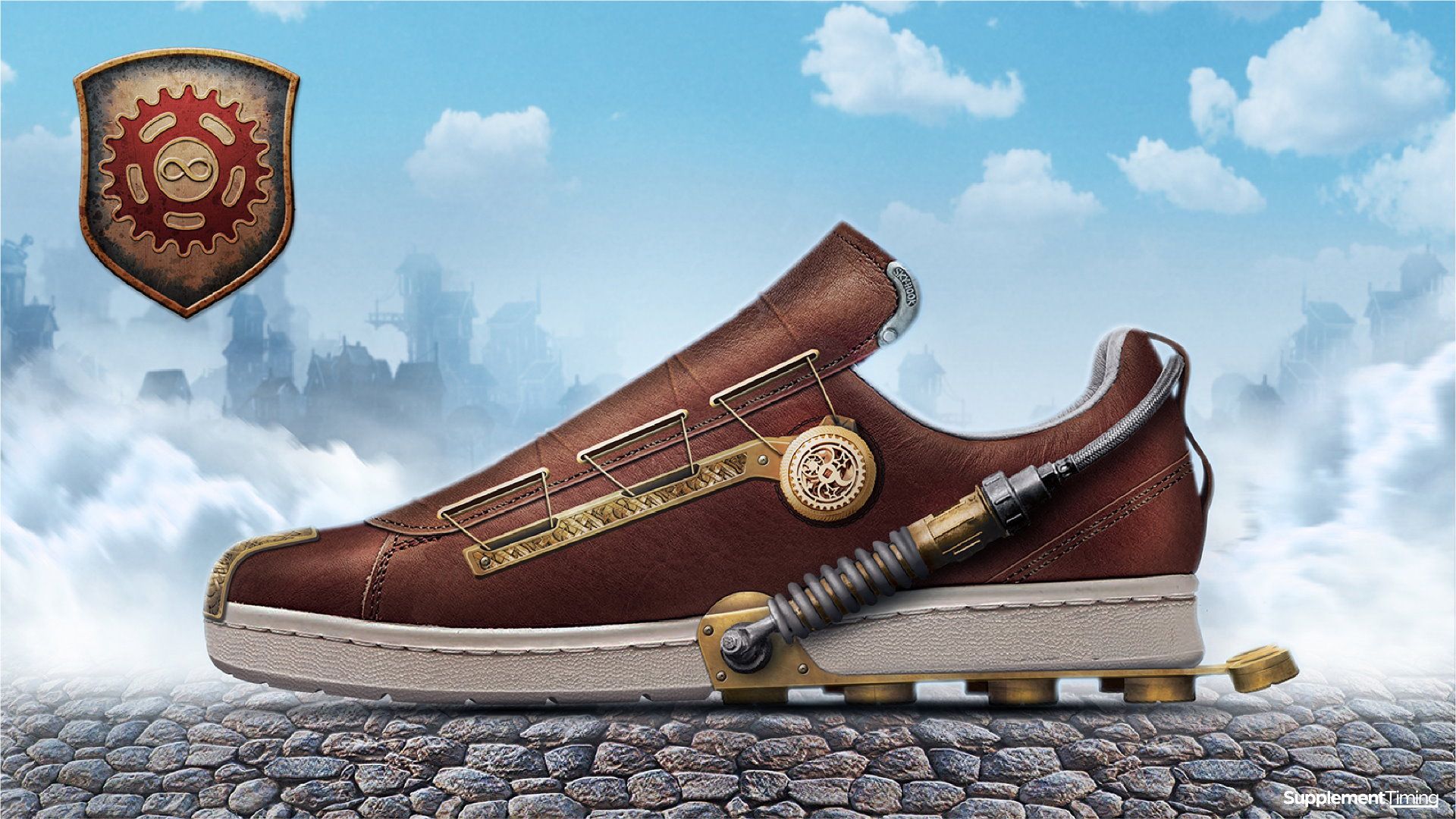 Next up, BioShock. Technically laceless, this loafer-style shoe has a tiny gear system that tightens down and a pneumatic spring in the back that looks like a giant shock absorber. Very steampunk, but also very cumbersome. 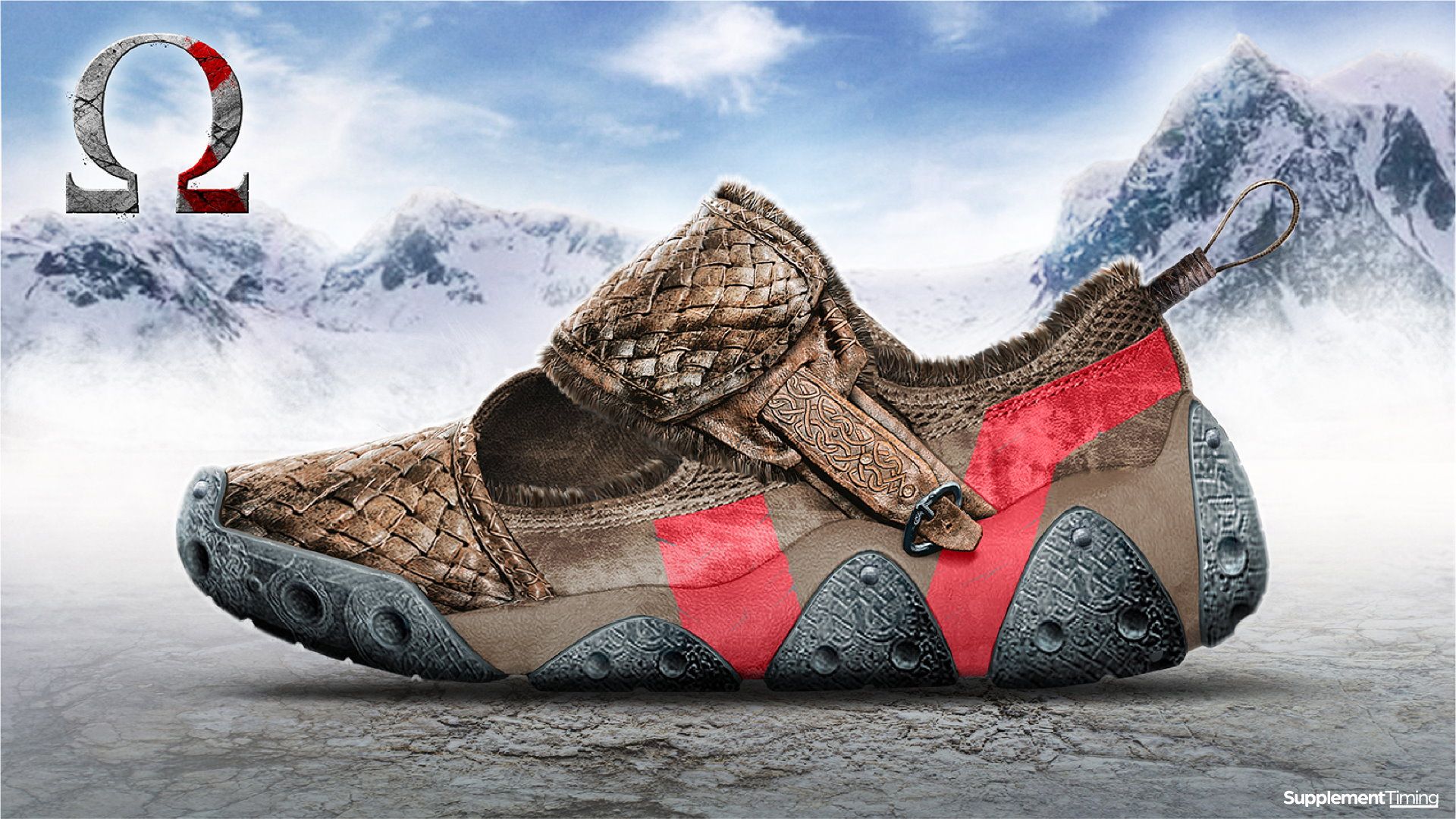 God of War’s sneaker is clearly based on the most recent PS4 game. It’s furry, leathery, and almost looks like you’re wearing a pair of boulders strapped to your feet. Not exactly the sort of thing that you’d call comfortable, but certainly useful for kicking in the skull of a Viking god. 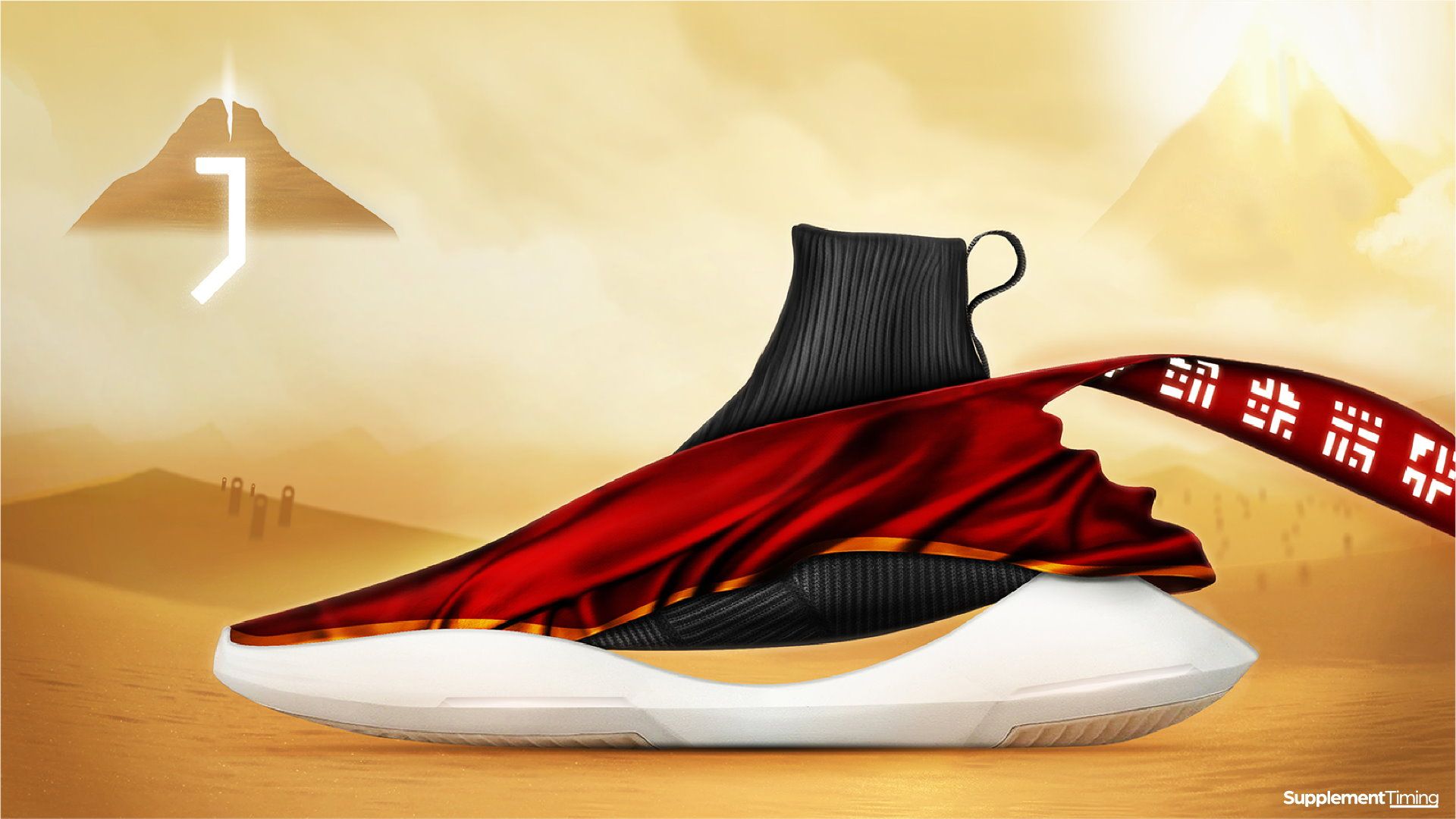 Journey is the complete opposite of God of War. Rather than wearing boulders, now you’re wearing pillows. Light material scoots up your ankle (precluding the necessity of socks) while a flapping piece of material mimics the game’s iconic scarf that seems like a tripping hazard. 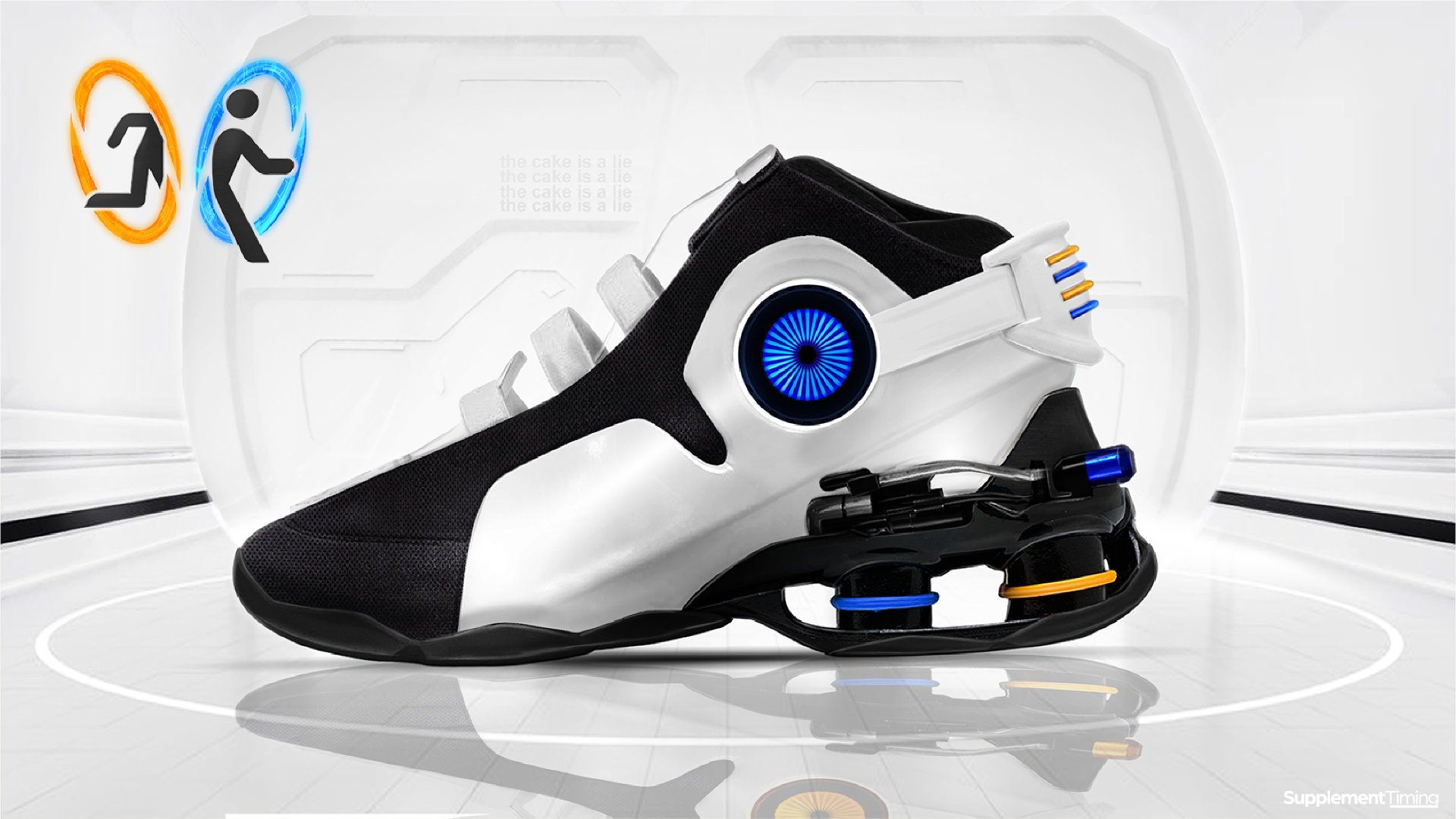 Most of these have been sneakers, but Portal’s shoes are Basketball shoes designed to give a person some serious air. Depending on where you place your portals, potentially infinite air. Like BioShock, the heel has a sort of shock absorber device attached but it’s far more clean and futuristic. 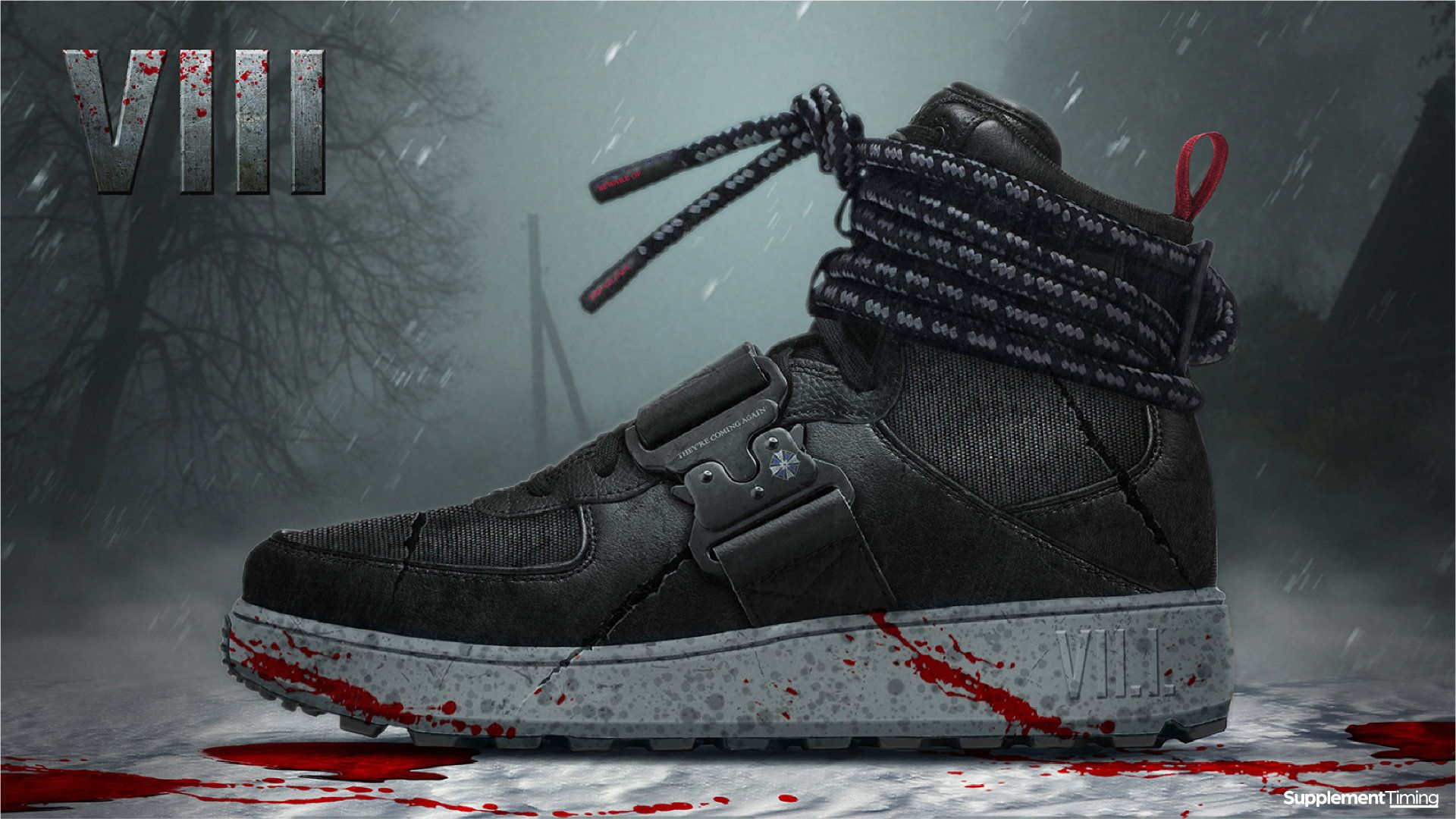 Resident Evil 8 (or RE: Village as it’s being called) is very much a military-style shoe. The buckle, laces, and material all scream rugged durability in the face of the zombie apocalypse. Note the Umbrella corp logo. 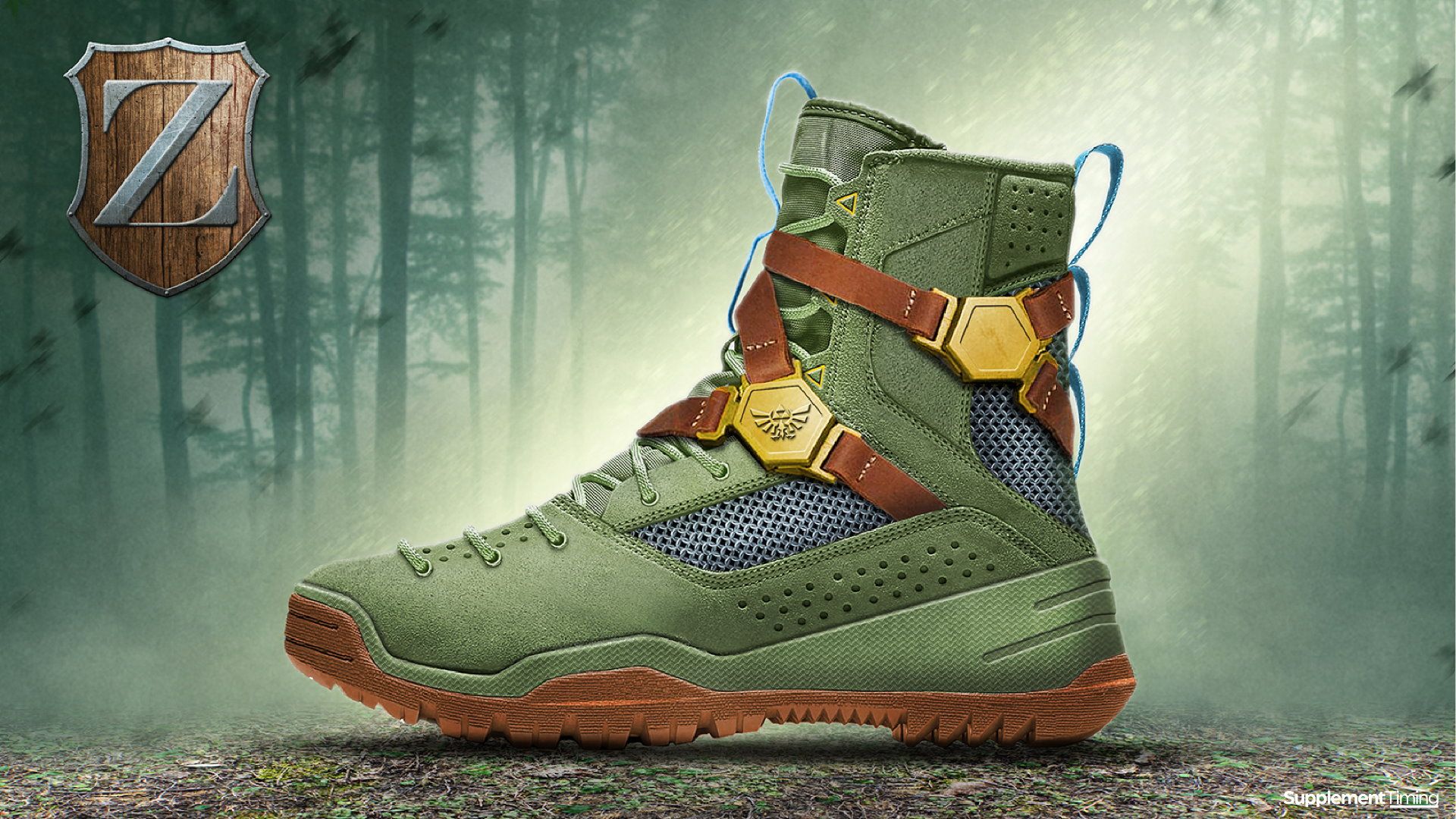 Zelda has a very similar military-style boot to Resident Evil, but with leather straps that tie together with shields. 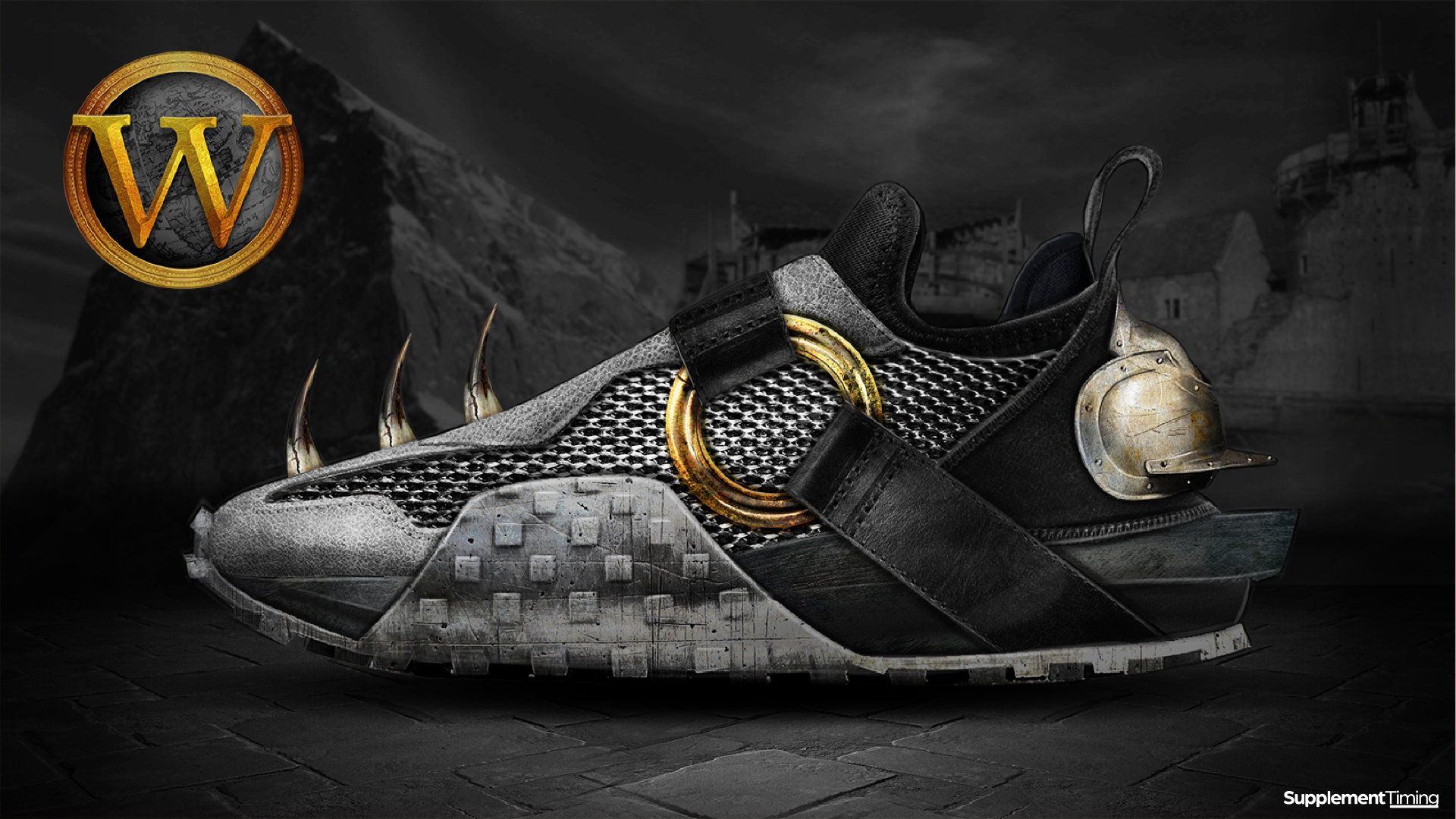 And finally, World of Warcraft’s shoes are made of chainmail with a spiked front and a pauldron in the heel. Although certainly protective, they’re also probably very heavy and therefore really only suited to combat.

Each of these designs will be available absolutely nowhere, but we can at least dream. 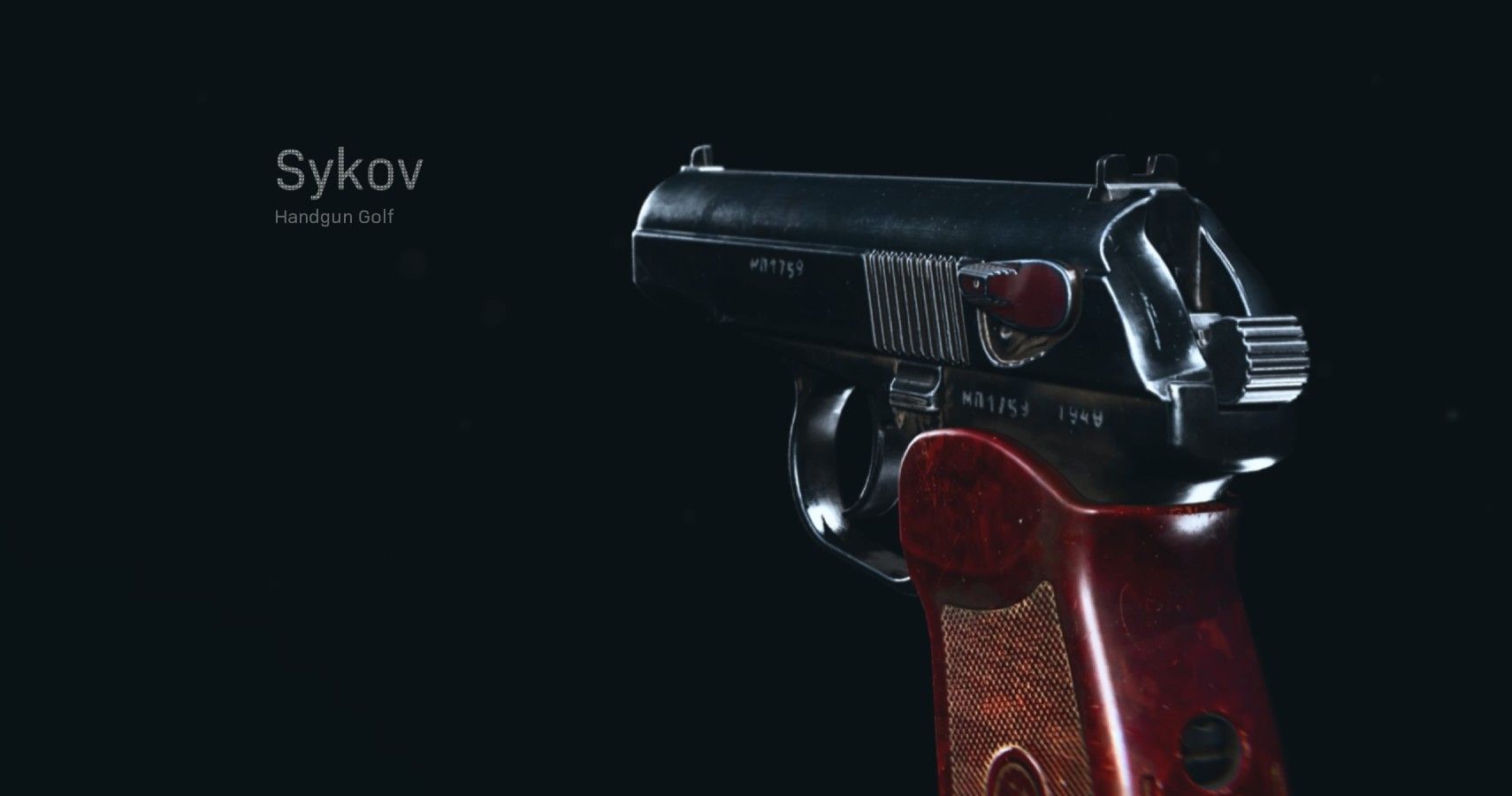