Childe is Genshin Impact’s newest playable character, having been added to the game as part of its massive update a little less than two weeks ago. As a 5-star character, he’s highly sought after, to the extent that I spent the equivalent of almost $200 trying to get him (reader, I did not get him).

The reason Childe is so desirable is primarily because of his unique combat style. As opposed to using either a bow or a melee weapon, Childe’s elemental abilities give him access to both. As a result, his Hydro attacks are effective at range, but he can also switch to a sword in order to lay down serious amounts of damage at close quarters.

I think Childe is a bit confused, though, because for some reason he’s chucking arrows at baddies instead of, you know, shooting them.

As you can see in the video above, Childe’s six-move combo ends with him doing a fancy little twirl and lobbing his last arrow as if he’s an Olympic hammer thrower. I’m not quite sure why he’s done this — surely a weapon designed to propel sharp projectiles at (literal) breakneck speeds is far better in a fight than human arms? Who knows, though — Childe could just be doing it for style points. Given that Mihoyo needed to reduce the difficulty of his boss fight, he’s plenty strong, even if he is remarkably inefficient when it comes to archery.

I love that the Genshin Impact community is still discovering tiny little details like this. There have been lots of other interesting finds as well — this little secret about Jean from the German translation really intrigued me, while watching people ditch their gliders to go ice skating in mid-air gave me a good giggle.

But yeah. Childe is just knocking about Teyvat with a perfectly functional bow and consciously thinking, “Do you know what? I reckon I’ll just throw this arrow instead.” It’s a level of style over substance that I can definitely respect. Now all I need to do is finally roll him in my next 90 Wishes. 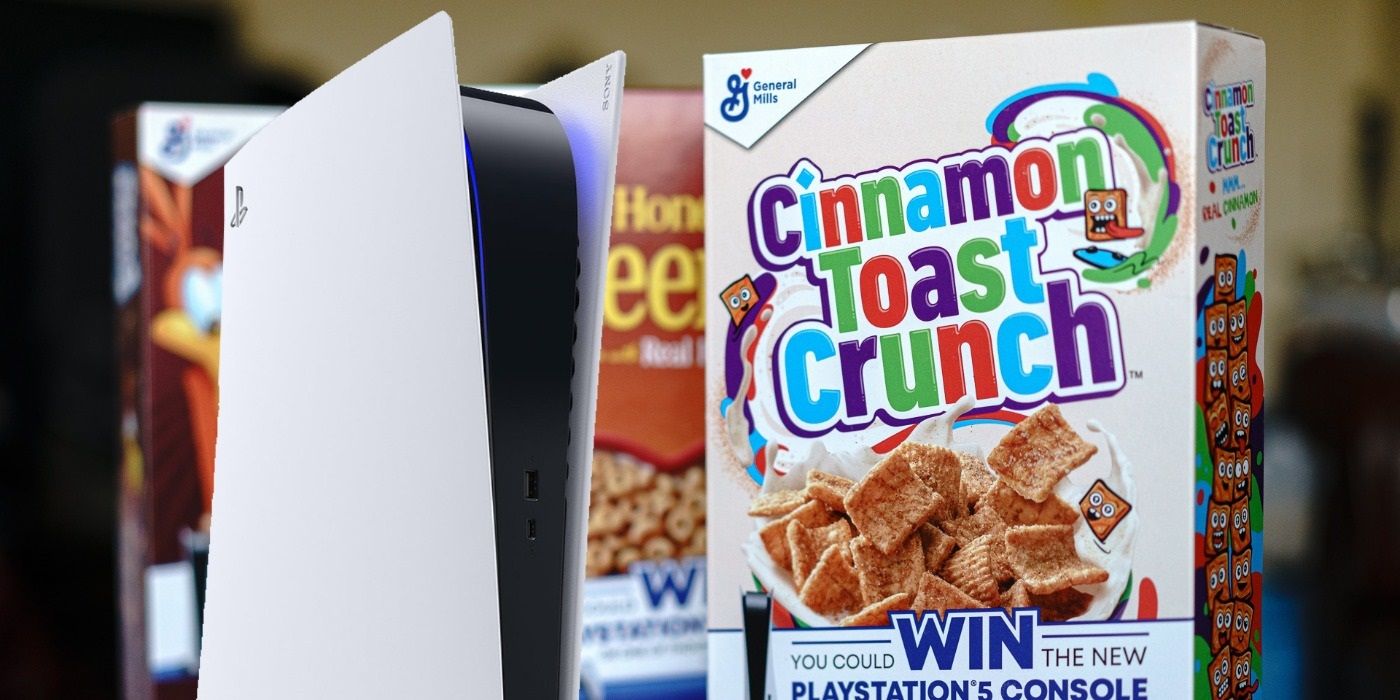