CMON recently announced that Eric Lang would be leaving his executive role to concentrate on his freelance work and activism for the tabletop hobby.

Eric Lang is a well known and highly respected figure in the tabletop gaming world. He started his career as a playtester at FASA and has since worked with most, if not all, of the large game studios and publishers. In total Lang has worked on over 500 games! Some of the more notable titles including Bloodborne: The Board Game, Munchkin Dungeon, Marvel United, Blood Rage, Star Wars: The Card Game, and Warhammer: Invasion.

Lang’s departure as Director of Game Design for CMON is not entirely unexpected. While he has worked on many of their recent successes, including their latest Kickstarter campaign for Ankh that is due to ship in 2021, he has also become a driving force for change within the industry. He is a strong supporter of Black Lives Matter and was one of the first designers to distance themselves from the industry groups after their refusal to support BLM. He has often spoken of his own experiences as a black man facing police harassment. He has also gone on the record to say that “CMON has been 100% supportive of all my industry advocacy and activism.” 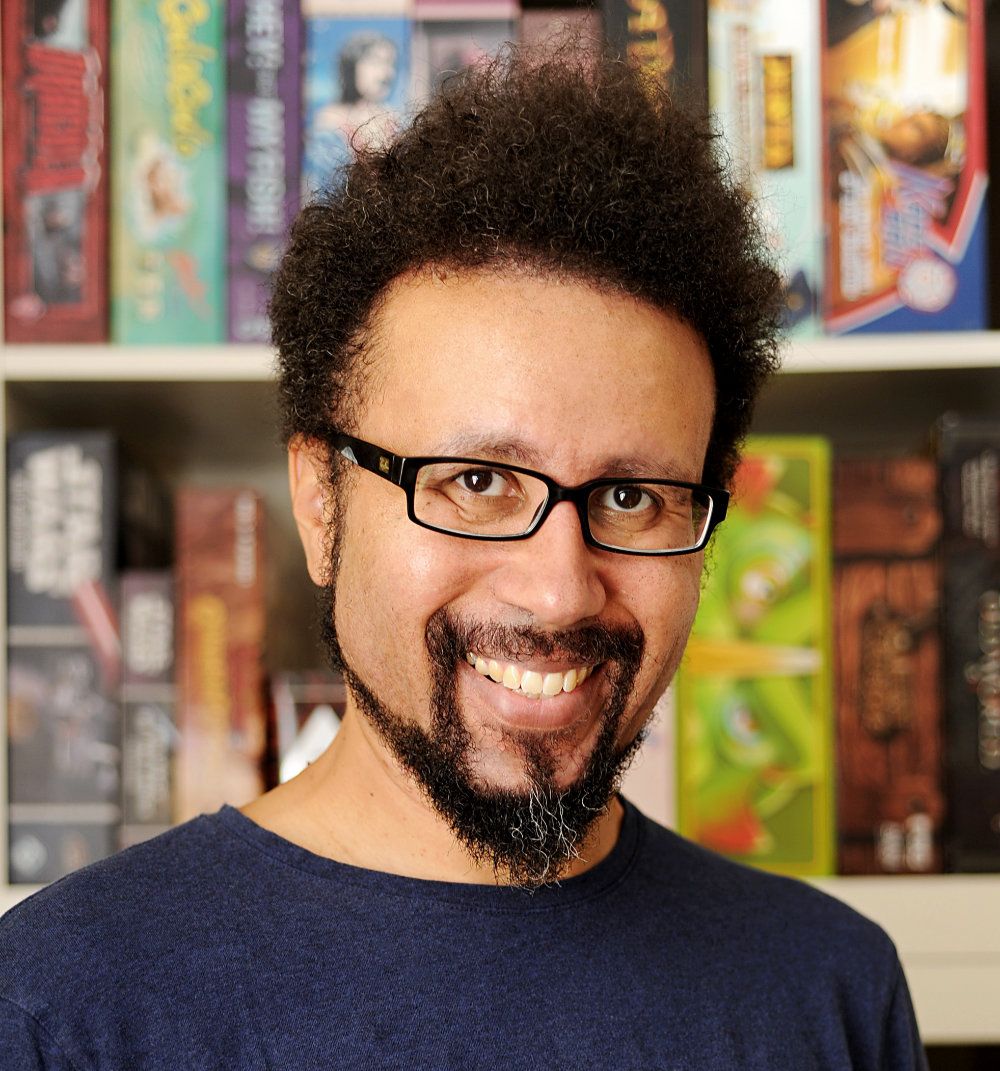 In July he was suspended from Twitter after he mass-blocked followers who, in his own words, also followed a “scumbag serial harasser.” While Twitter gave no official response for its action, it is believed this ban was due to a targeted revenge campaign in response to the mass blocking. Twitter has since reinstated his account as of July 12.

Fans of Lang’s games will be relieved to hear that he will continue to work on several CMON projects following his departure. This includes the anticipated conversion of Cyberpunk 2077: Afterlife. A recent twitter exchange revealed that Lang had shelved his original design so that he could restart it from scratch. We here at TG, are excited about the future and what his departure means, not just for the tabletop industry, but also as an advocate for tabletop gaming, and as an activist.