Fans of British publisher/developer Codemasters have been a bit worried since news of EA acquiring the studio broke. EA’s track record of obtaining and then closing studios is well known, so there was every reason to believe that this once solid studio would meet an untimely fate in the future. Thankfully, that doesn’t seem to be the case according to EA CEO Andrew Wilson. 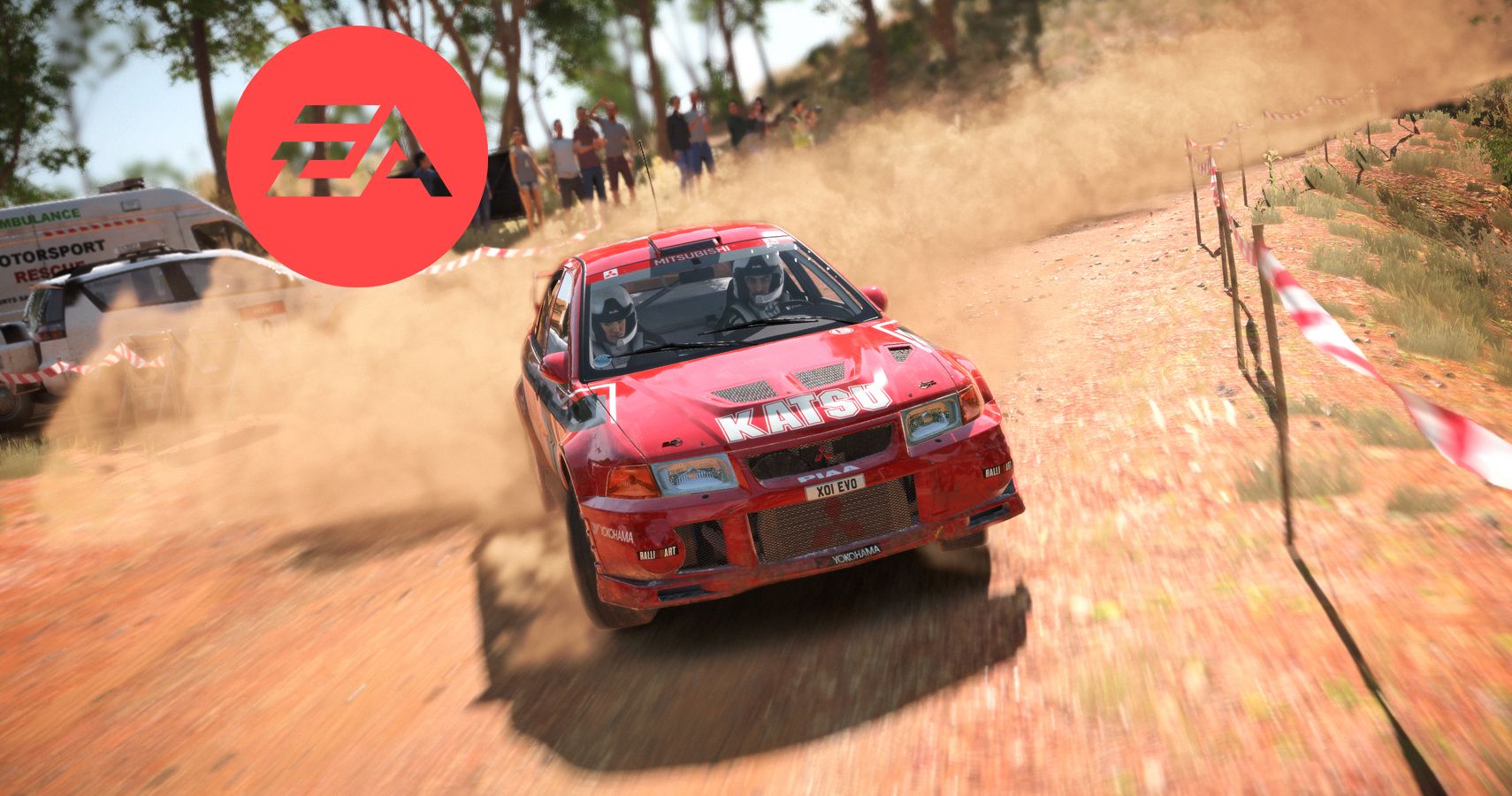 “This industry is all about amazing, creative talent,” Wilson explained. “And we see little upside in the indoctrination of that amazing creative talent. But we do want to provide them access to the things that we get by virtue of our position in the industry.” Codemasters CEO Frank Sagnier agrees with that sentiment, acknowledging that EA brings with it a type of scale the company hasn’t been able to achieve before.

“Joining forces is going to make us the ultimate destination for the delight of millions of racing fans,” Sagnier added. “There’s so much more growth ahead of us than behind us.” It’s hard to argue with those words, especially if EA stays true to its promise. Respawn Entertainment has been able to create some solid titles in the past few years, so there’s every reason to think Codemasters can do the same.