The Congressman who spent over $1,500 from his campaign funds on video games will officially resign by next week.

Representative Duncan Hunter, a Republican from Alpine, California who was elected to office in 2008, will officially resign after the close of business next Monday. Hunter notified House Speaker Nancy Pelosi and California Governor Gavin Newson in a letter sent out Tuesday.

“It has been an honor to serve the people of California’s 50th District, and I greatly appreciate the trust they have put in me over these last 11 years,” Hunter wrote in his resignation letter.

Hunter was indicted back in August of 2018 and charged with 60 federal counts of misappropriation of campaign finances. He and his wife (and former campaign manager) Marget Hunter stole over $250,000 in campaign funds and used them to pay for various family expenses, including an expensive family vacation to Italy, groceries, airfare for a pet rabbit, and Hunter’s “extramarital affairs” with five other women including three lobbyists and two congressional staffers. 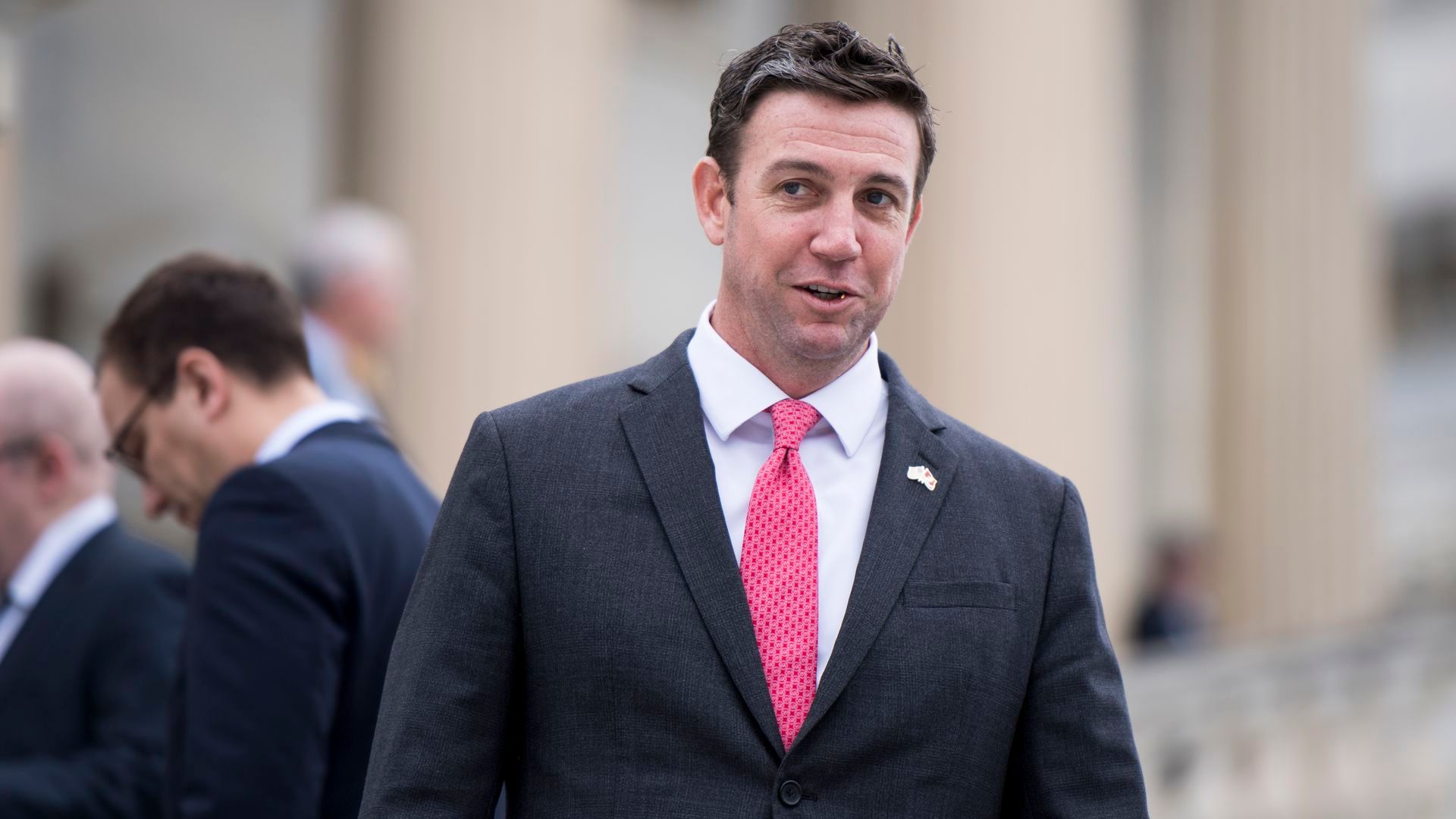 Buried in the laundry list of charges was $1,500 spent on video games. Specifically, 82 separate occasions where Hunter’s campaign credit card was charged $19.99 since 2015.

At the time, Hunter blamed his teenage son for the expenses, which were all on Steam. We don’t know what game these charges were spent on, but from the price, we can safely assume they were for loot boxes.

The soon-to-be-former congressman later had those charges reduced to a single count of conspiracy to convert campaign funds to personal use, which is a federal felony that carries a potential prison sentence of up to five years. It seems highly unlikely that Hunter will serve those five years, given this is a white-collar crime committed by a powerful person, but you never know. Maybe the judge will eat a bad burrito that day and hand down a harsher sentence.

Sentencing is scheduled for March 17.