I am definitely one of the few people who believes Control is a smidge overrated. Hurling vending machines at ghosts will always be a good time, but I never gelled with its unusual narrative and wasn’t blown away by the Ashtray Maze like so many others. It was super cool and a worthwhile departure from the third-person shooters we were so used to seeing, but The Oldest House didn’t have nearly enough variety nor intrigue to keep me invested.

Regardless of how I feel, I still admire everything Control managed to achieve and how it was the start of a connected universe for Remedy Entertainment. Now a sequel has been announced, it and Alan Wake 2 will likely tie into a much larger, more ambitious story. The game was a huge success, and 505 Games has recognised that spark enough to help fund the development of a follow-up that the team is awfully excited to start work on. I know I said I wasn’t the biggest fan of the first, but if a sequel can build on its brilliance, I’m on board.

Jesse Faden’s excursion into The Oldest House in search of her brother was undeniably fascinating, yet so much of the lore required to enjoy it was tucked away in piles of text files and audio logs that disrupted the pacing of an otherwise frenetic shooter. All of this extra detail was incredible, but having to stop and start to consume it all meant I’d honestly be better off reading a book. Cryptic dialogue and a visual presentation that takes more joy in being confusing than coherent also didn’t help matters. It was strikingly memorable, but not always in the right ways. 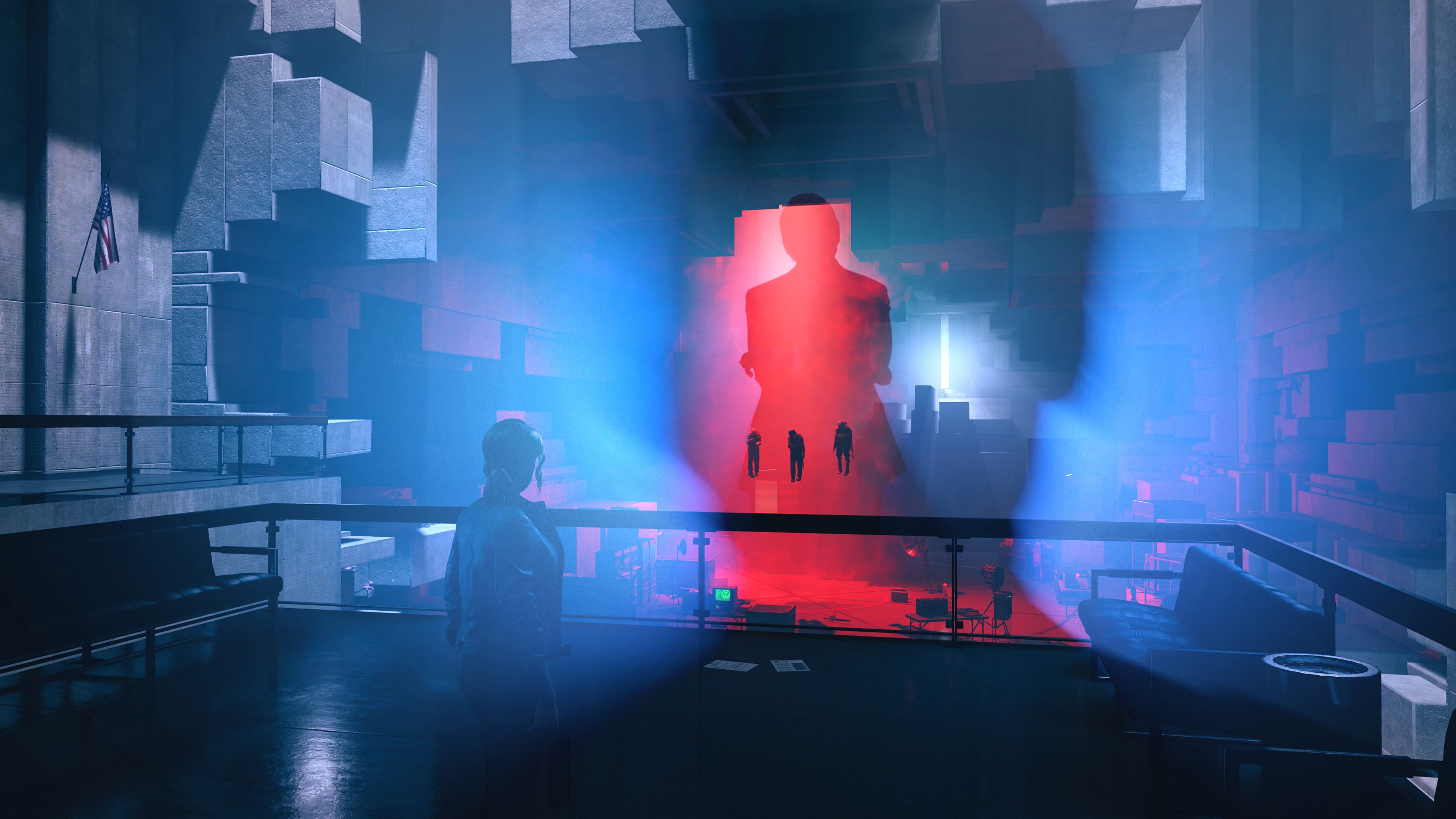 It meant I often left each session feeling underwhelmed, or like I was too much of a dumbass to fully understand what was going on. Jesse’s annoying habit of constantly talking to a voice in her head to dole out exposition didn’t help matters either, and didn’t really draw me to her as a heroine worth rooting for. She was just too boring.

Many of these irritating foibles stretched over to combat and exploration. Control has the best use of telekinesis in any game ever. Uprooting any and all objects from the ground only to hurl them into the environment or nearby enemies to cause more destruction is a thrill. You also gain the power to fly during the campaign, and combining these powers is a key part of the game’s appeal beyond its Twin Peaks-esque narrative.

It’s just a shame that the arsenal of firearms and mods used alongside them are both underwhelming and confusing. The user interface is a bit of a mess, and was almost unusable on consoles until a next-gen version came around. It was a showcase on PC, but otherwise it felt like I was pulling teeth trying to play this game at all. No matter how much of an original darling it might be, little niggles like this kept me from falling in love with it. Don’t even get me started on the enemy design. The Oldest House is capable of conjuring up evil beyond our imagination, yet the scariest foes you come across are glowing red dudes covered in armour and giant black blobs of generic shrapnel. It’s filled with atmosphere and the battles themselves are challenging, but slogging through them often felt like a means to an end. Harsh checkpointing and levels that often forced you to backtrack through maze-like corridors didn’t help either.

For every wonderful idea Control had, it was met with yet another frustration I had a hard time forgiving. It was a huge success for Remedy though, and it will no doubt build upon its greatest qualities if the sequel has more variety, more story, and more unpredictable ways to pull us into its world. I don’t think it’s a bad game at all, simply one I didn’t gel with, and if a sequel can change my perception, then it can’t come soon enough.