Ah, the DMW system. Crisis Core: Final Fantasy 7 Reunion has a lot of good going on under the hood, but DMW has been a point of some contention since the original version of Zack's journey popped up on PlayStation Portable back in 2007.

It's understandable, really. The idea of leaving so much of what makes the game tick entirely to chance doesn't go over well with many players. But is it truly completely chance-based? Can we tip the scales in our favor? Is there something hidden here that turns a glorified slot machine into a more predictable dealer of boons? Sort of? Read on.

What Is The DMW? 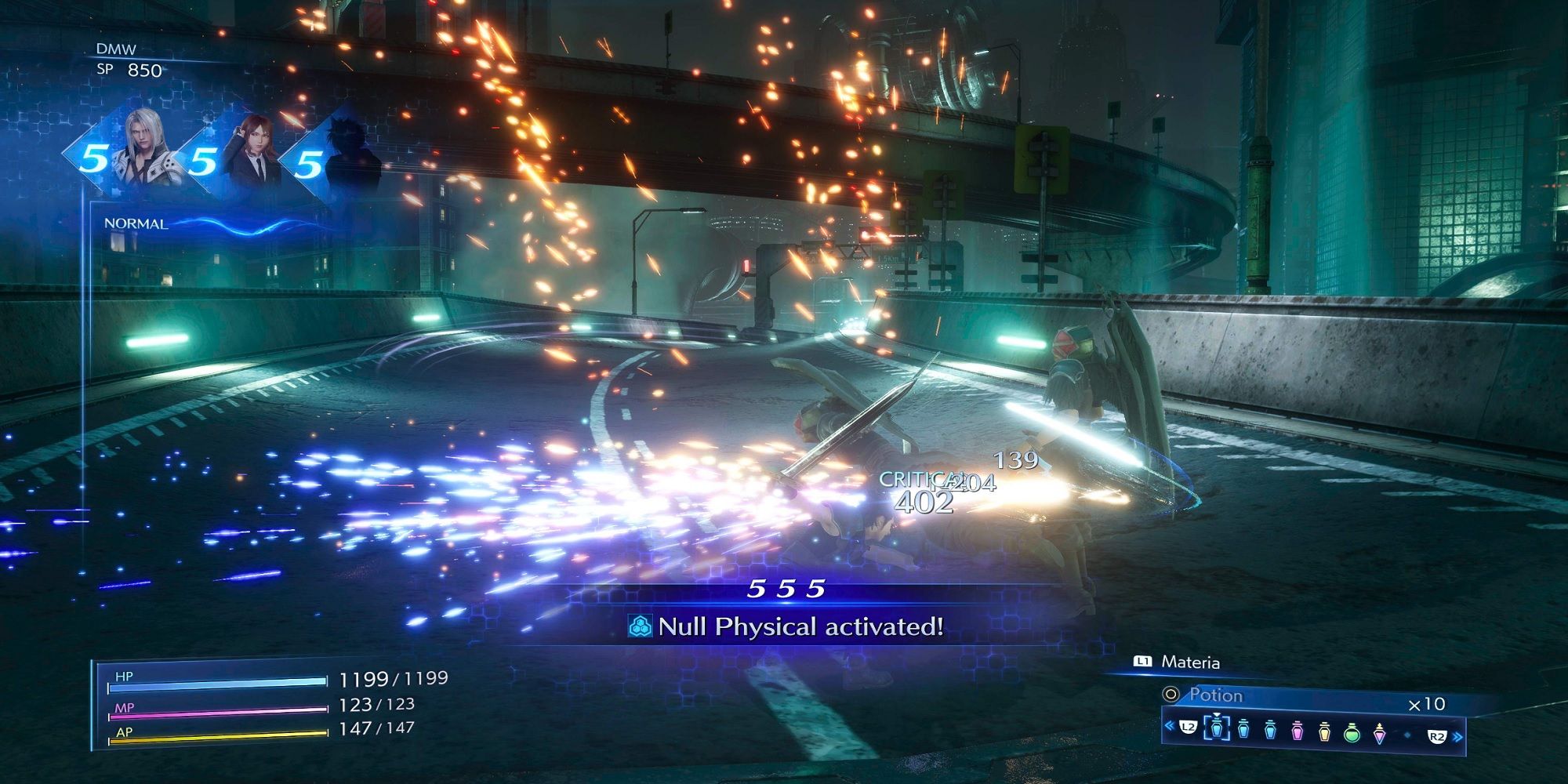 Purveyor of fates, constantly spinning, like a wild casino at the top-left of your screen during active combat. Surely, that's how it feels, and for some, that's all the explanation they'll need. But you've turned to us for guidance, so guidance we shall provide.

The DMW's spinning consumes a minor amount of SP (Soldier Points) each round. Like many (though certainly not all) slot machines in the real world, the left reel stops spinning first, followed by the right, and lastly, the center. The results of each combination dictate what happens next, be it a buff, a Limit Break, or even a level-up. It's a lot.

Each combo of three consecutive numbers triggers something fun, but having two sevens or even just the one will still achieve something somewhat noteworthy. For any of this to transpire, however, the left and right reels must match, at which point the DMW enters 'Modulating Phase'. Then, and only then, does anything actually happen. Otherwise, it's back to spinning, and that'll happen predictably often. 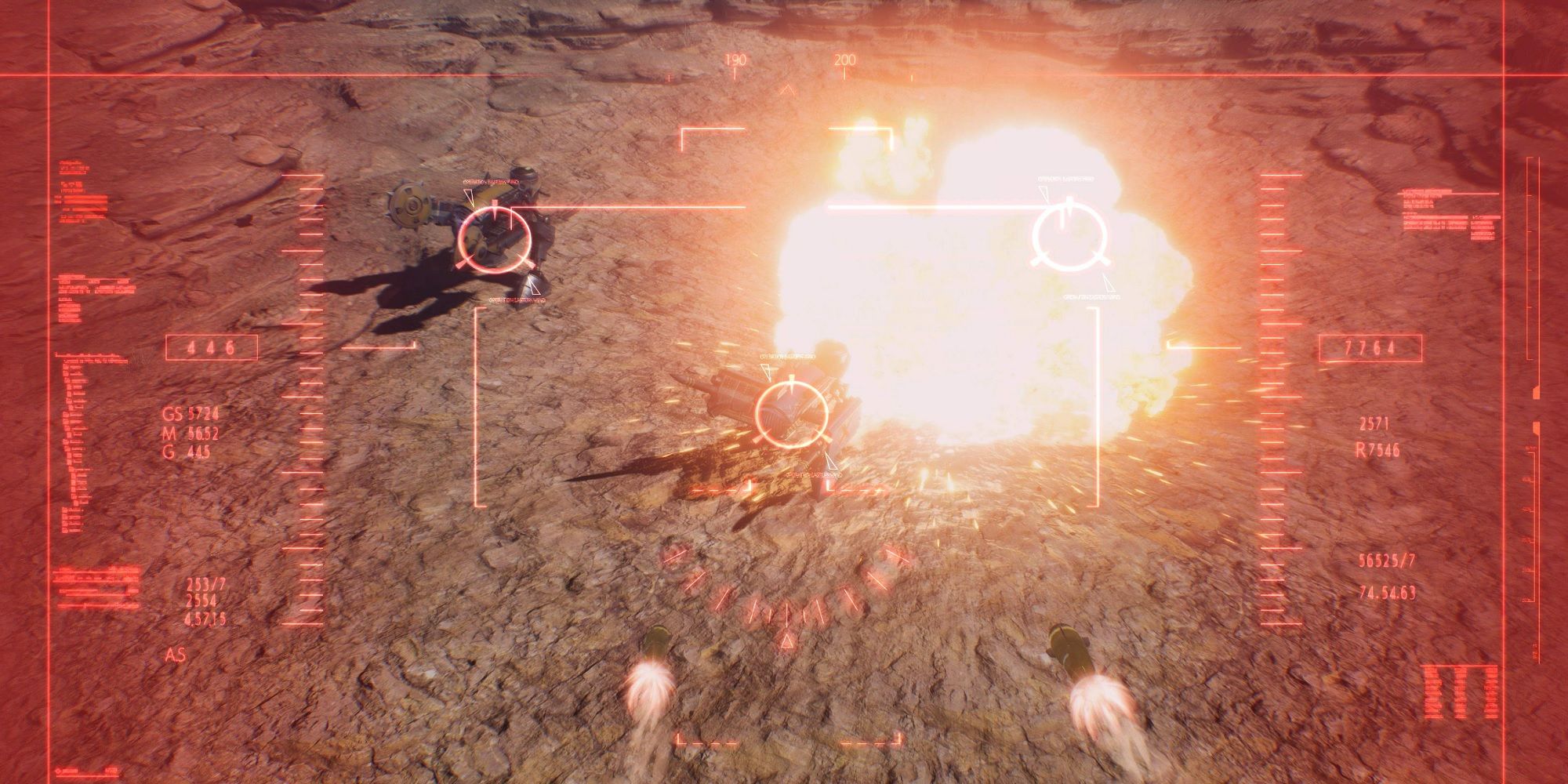 The heart of the DMW, the Modulating Phase is when the spins begin to matter, as noted by a flashy little animation that promises the potential for fun times. This includes the chance for Zack's experience level to increase, as well as the level of any equipped Materia to rise.

Regarding summons and mascot summons, it's important to mention that only summons you've acquired via missions and/or main story will be available for usage.

Can You Influence The DMW's Results? 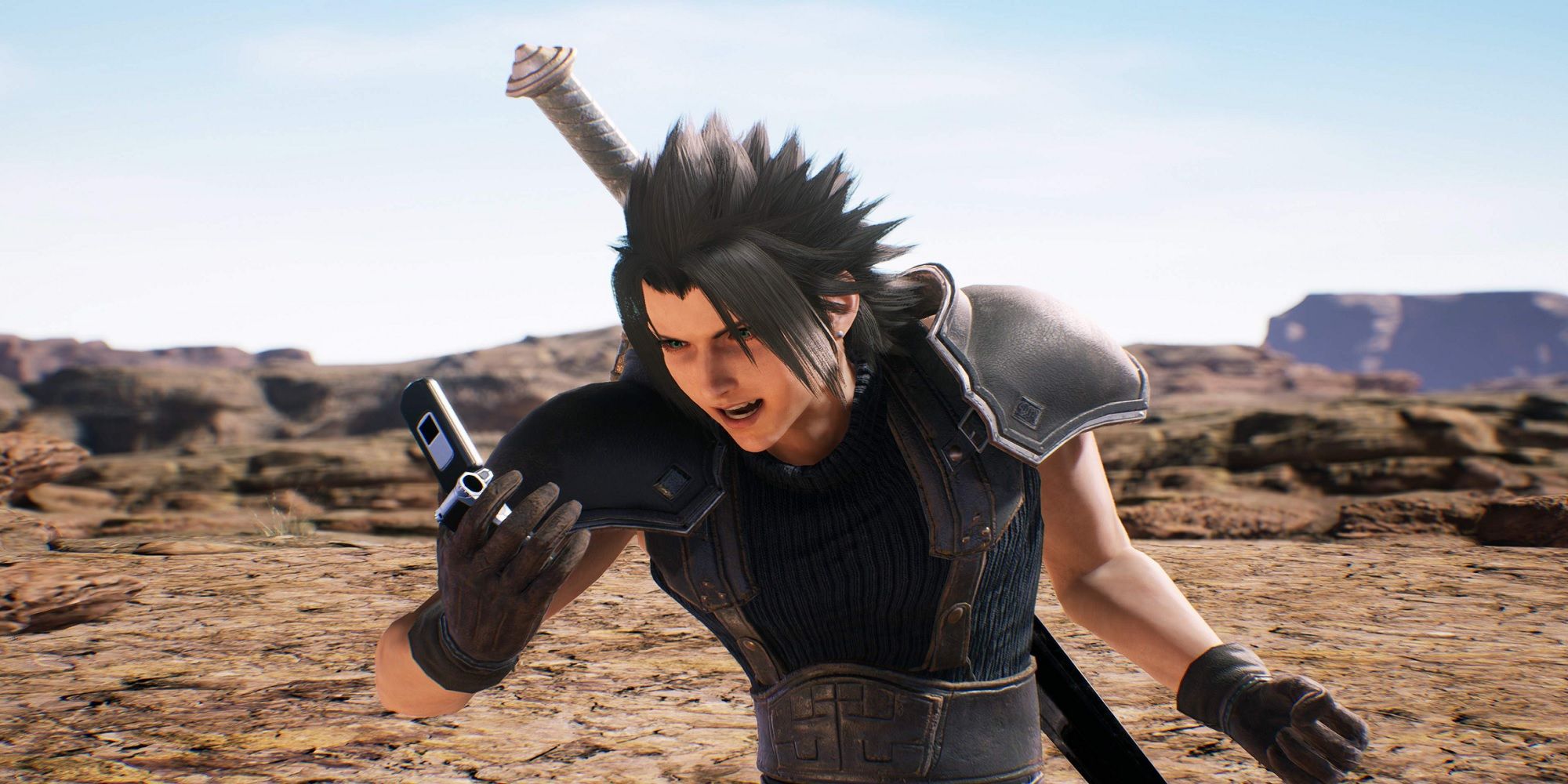 While the DMW is ultimately a game of chance, there are a handful of ways to (somewhat) influence the results. As noted in our leveling guide (see below), Zack has a standard Experience Point system that controls when he levels up like most RPGs; only, it's hidden from view, so you'll never know how much he has. Furthermore, the reels must align as '7-7-7' in battle for the level-up to actually occur.

The reason to bear this in mind is that it is through defeating enemies that the Experience Points reach a potential level-up, and the more level-ups are 'stacked' awaiting the '7-7-7' combination, the higher the likelihood of landing on it. For this fact, you may find that Zack levels up two or even three times in rapid succession.

Furthermore, it at least seems like harder battles feature a higher chance to land on Summon Mode. There is the possibility that this is a matter of confirmation bias, as the harder fights naturally take longer to complete, giving increased opportunities for the occurrence. But in our fight against Bahamut Fury, for example, we not only found that Summon Mode happened frequently, it even chose Bahamut every time.

Coincidence? Perhaps. But at minimum, at least we know for sure that leveling up and gaining stat boosts as a result can be partly predicted by the number and relative strength of the foes you'll face. It's something!