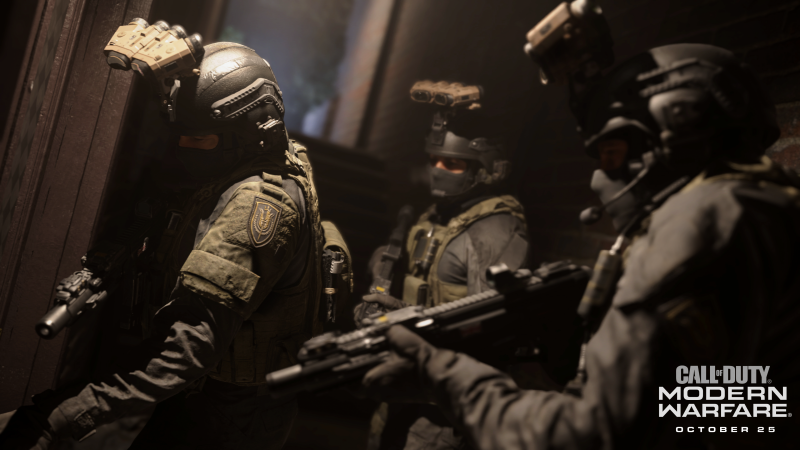 Activision and Infinity Ward have made special note in the midst of the announcement of Call of Duty: Modern Warfare that, for the first time, the popular FPS series will have crossplay for PC and consoles.

The official statement sent to us by Activision states “With the launch of Modern Warfare, the team is taking steps to unite the community. First, the team plans for Modern Warfare to be played together across PC and console through crossplay support.”

There is still some ambiguity to this statement, as it doesn’t directly say whether that means full crossplay between both consoles, as well. While Sony has taken down their previously impenetrable wall stopping crossplay in games like Fortnite and Rocket League, it isn’t clear which developers are able to get access to that service. That said, if any series would get waved on through, Call of Duty seems a likely bet. At very least, consoles will be able to play against PC players, who are once again hosted on Battle.net.

Call of Duty: Modern Warfare releases on PlayStation 4, Xbox One, and PC on October 25.