As The Last of Us hits HBO, it has stirred up the irritating discourse that accompanies every release of Naughty Dog’s masterpiece, regardless of the form it takes. Given that, this time around, the game is being adapted into a TV series, one of the prevailing arguments I've seen from the game's critics is how The Last of Us is a bad video game story because it tells its story through cutscenes.

The argument goes that, because games are an interactive medium, great ones tell their stories through mechanics. Because The Last of Us communicates key story beats and character moments during cutscenes, when you, by definition, can't interact with the game, it's inferior to a game like, say, Crusader Kings III, which allows stories to emerge through systems. I used to have some sympathy for this argument, but the more I hear it the more it rings false. 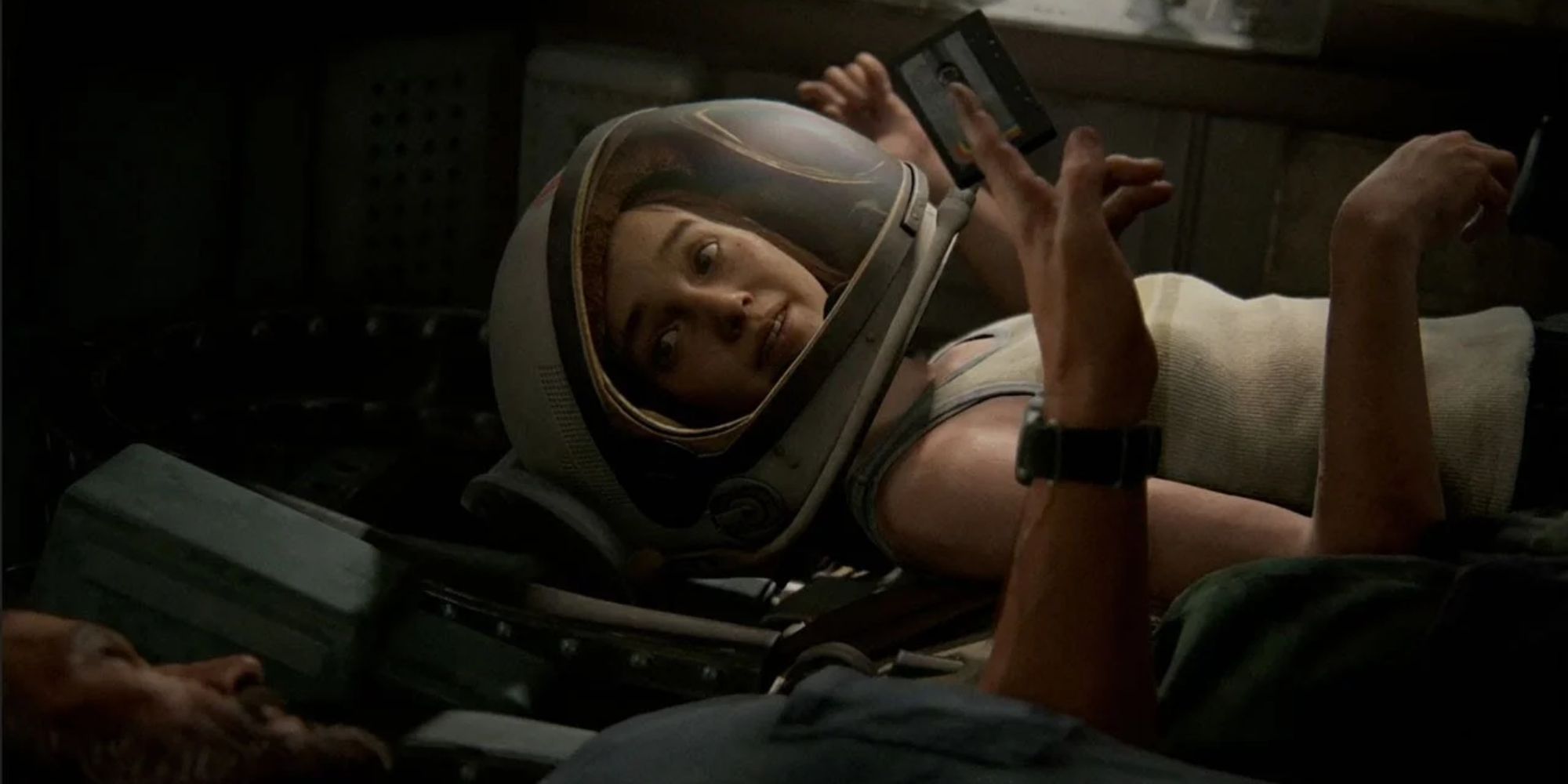 Some examples of what I mean: Movies originated the close-up. But, that doesn't mean that TV should avoid using them. The primary difference between film and TV is that TV stories are told episodically. Does that mean that TV can only be great if it focuses on leveraging the episodic structure? Or, does it mean that TV should ignore all the other techniques that it can borrow from the visual medium that predated it? Books, similarly, are defined by the written word. Does that mean that a movie should never use subtitles,intertitles, or diegetic signage? Words didn't originate in movies. Is a movie necessarily less impactful for using them?

Cinematic storytelling didn't originate in video games, but that doesn’t make the cut scene less useful as an element of game design. Games are interactive, sure, but they're also a visual medium. As much as they should use interactivity to tell their stories, they also should use composition, framing, color, and other elements that make for compelling visual storytelling.

Cutscenes are a way to tell a video game story. I love other methods, too. The cannery level in What Remains of Edith Finch blends mechanics and storytelling more effectively than any game I've ever played. The Last of Us also blends mechanics and storytelling in a less striking, but still effective way, by having characters talk to each other as they progress through a level. When Joel and Ellie are separated while working their way through the hotel level, the fact that we have been playing as Joel and experiencing Ellie's presence by exploring the level together, makes the separation more anxiety-inducing than it would otherwise be. 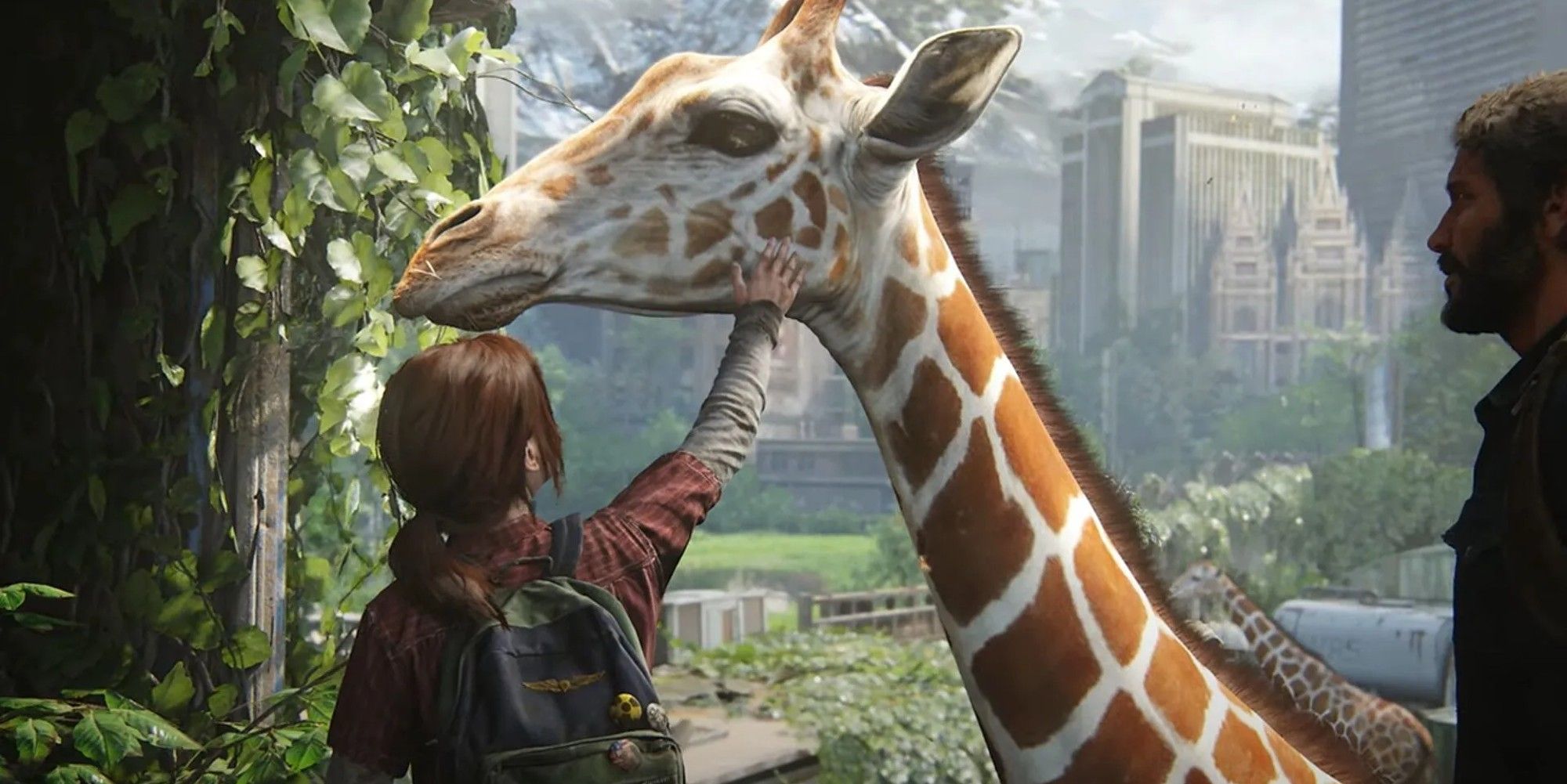 Though it uses cutscenes for many of its biggest moments, they land because it tells its story through gameplay the rest of the time. Cutscenes aren't the way to tell a story, but they're a useful tool in a game's narrative toolkit.