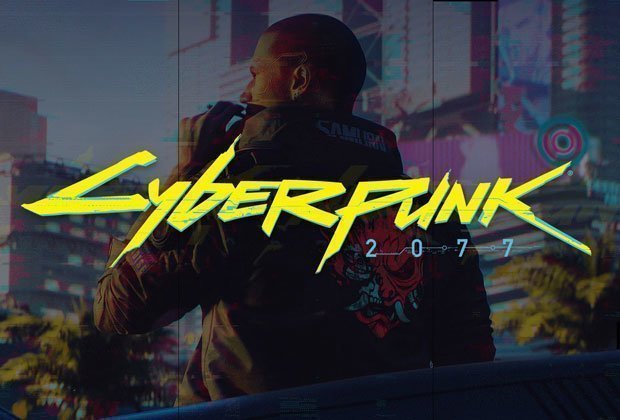 CD Projekt Red is due to drop some pretty big updates on us at E3… many people are even assuming we’ll finally get a release date announced to us at the show. We can dream, huh?

In the meantime, we’re getting little dribs and drabs of information about the game from the developers on their social media of choice. This week, the studio pretty much confirmed that we won’t be seeing any Cyberpunk on VR at launch.

After a fan posted a theory to Twitter about how VR could work in the first-person game, a CD Projekt spokesperson replied: “Currently we have no plans for VR support”

Undeterred, Twitter users suggested that VR could work in third-person too – so as not to ruin the vision of the game. Still, CDPR noted that it wasn’t going to happen.

“No, there won’t be TPP view,” a CD Projekt followup tweet read.

Sad news for now, but that’s not to say there won’t be more VR possibilities for the game in the future… we’ll just have to wait and see.

This comes after we got an update about the game thanks to a new interview that came out last week.

While everyone knows that Cyberpunk 2077 is an RPG (role-playing game) we don’t really know exactly what that means.

RPG is a term that is thrown around a fair bit, but the specifics are often muddled or pretty much whatever the developer wants them to be.

It makes things especially tricky for those who like nice clean-cut definitions for much of the jargon and short-hand we use in the industry – sometimes the term fits well enough, but often the specifics are so variable it is hard to see the point.

In an interview with GameStar, the CDProjektRed have said that there will be no game over screens in sight, at least, not when you fail a mission.

This might not seem like a huge thing, but it actually says a titanic amount about just how the game plans on treating us all.

Essentially, what this means is that if you fail a mission the story will go on nevertheless, your failures and successes will no doubt come back to help or hinder you.

Depending on the kind of save states the game uses this could mean that every mission could be essential, and the pressure would be omnipresent.

Imagine if you fail in a mission halfway through the game and suddenly the bad guy you were hunting knows they are being hunted.

How will that impact future missions, what kind of results will a failure have?

It is a shame we only ever get these little tidbits because lord knows we are all ravenous for information on it.

You can read more about the RPG side of Cyberpunk 2077 at the link.