Cyberpunk 2077 is right around the corner, and CD Projekt Red is giving you a great reason to pick the game up on Steam. Pre-order the upcoming title and you’ll receive a short story written by Story Lead, Tomasz Marchewka, along with a few other digital gifts.

Marchewka’s short story is titled 2AM – She Calls. It will give you a closer look at “the hostile streets of Night City as seen by Frank, an ex-NCPD officer working the night shift as a Combat Cab driver.” Marchewka clearly knows how to deliver a powerful story – as he worked on The Witcher 3 – and it’ll be interesting to see how his latest short story plays out. At the very least it’ll offer another perspective on the world of Night City and its crime-ridden populace.

You’ll also get a set of avatars, posters, and a wallpaper for your Steam pre-order.

Steam isn’t the only outlet getting in on the pre-order action. Picking up Cyberpunk 2077 from CD Projekt Red’s own GOG will net you exclusive Cyberpunk 2077 posters, a digital comic (Big City Dreams), and an additional set of wallpapers and avatars.

If you’re picking up Cyberpunk 2077 on Xbox or PlayStation, your pre-order options are a bit spartan. All pre-orders come with the original score, Cyberpunk 2020 sourcebook, an art booklet, digital wallpapers, and the Cyberpunk 2077: Your Voice digital comic, but console players don’t have many exclusive bonuses. Your best option might be Best Buy, as pre-ordering from the electronics giant will net you a free steelbook. If you’re a collector, that’s probably more than enough to make it worth your time.

Cyberpunk 2077 is set to release on December 10 after getting hit with numerous delays throughout the year. Preparing a game of this scale for PC, next-gen, and current-gen platforms has been difficult for CD Projekt Red, but launching in the middle of pandemic no doubt played a factor as well. Thankfully, it seems that the end is near, and the game will be in our hands in just a few weeks.

READ NEXT: Just Cause 4, Rocket Arena, And Worms Rumble Are Your Next PS Plus Games 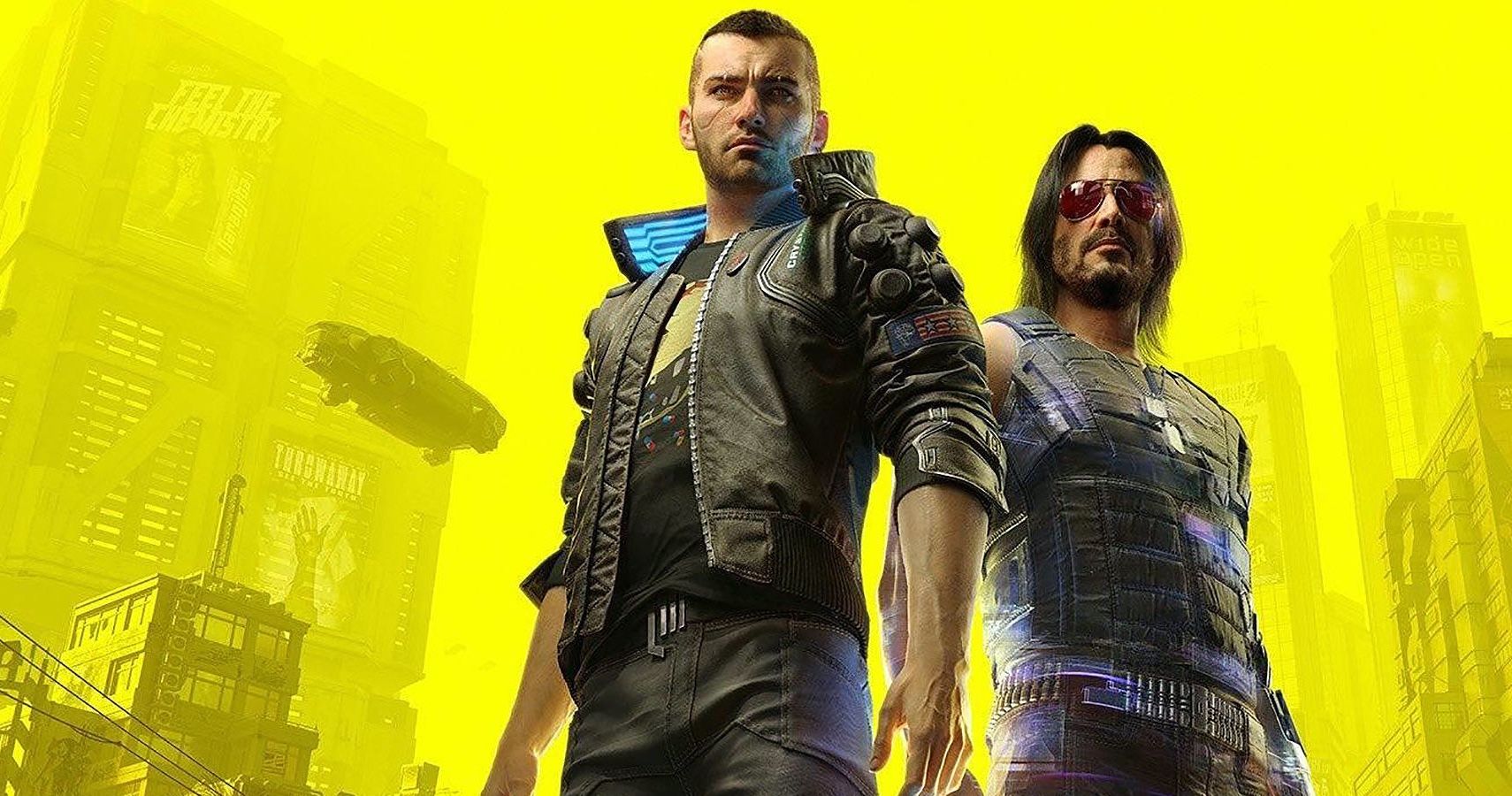