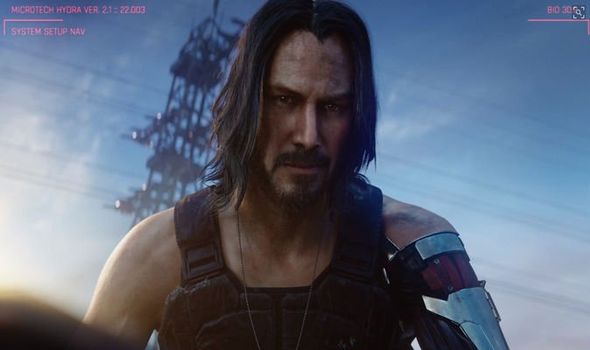 Cyberpunk 2077 details have leaked ahead of the Xbox One E3 press conference.

Cyberpunk 2077 is once again expected to steal the show during this year’s E3 event, as CD Projekt showcases the game during Microsoft’s conference.

But a huge Cyberpunk 2077 leak has been discovered ahead of the big event.

Alleged images of the game’s Standard and Collector’s Edition have been posted by industry insider Nibel.

The Special Edition will seemingly come with a Cyberpunk 2077 statue, not to mention postcards, a map and stickers.

There’s even a copy of the Cyberpunk 2020 pen and paper RPG.

CD Projekt is expected to unveil the release date during the Xbox One conference, which kicks off at 9pm UK time.

Unfortunately, however, E3 attendees won’t be able to get any hands-on time with the game.

In a disappointing turn of events, CD Projekt has told fans that the hugely anticipated game won’t be playable at the event.

That’s according to CD Projekt global community lead Marcin Momot, who said: “To answer many questions about the demo and whether or not @CyberpunkGame will be playable at E3 – we are going to be hosting gameplay presentations (game played by us) in that cinema.”

Still, there’s lots of evidence to suggest that despite a lack of hands-on, CD Projekt has plans for a 2019 release.

Describing Cyberpunk 2077, the post said: “An ambitious open-world game, Territory came on board Cyberpunk 2077 to support brand and marketing with a logo ident and graphics package.

“Working closely with CD Projekt, we referenced a retro punk aesthetic that alludes to the attitude and energy of the game.