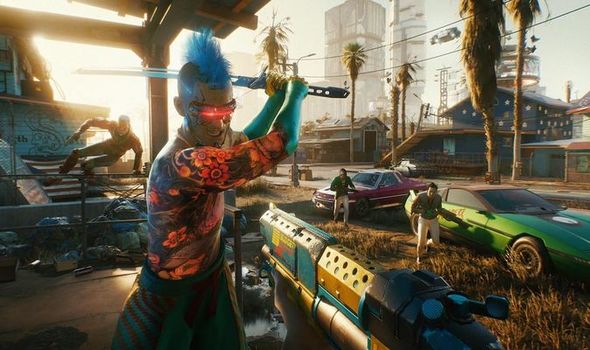 Cyberpunk 2077 is unlikely to experience any additional delays on PS4, Xbox One and PC.

While this is clearly good news for fans, the Cyberpunk 2077 developer has had to backtrack on a previous statement to make it happen.

According to a new report by industry insider Jason Schreier, CD Projekt has introduced mandatory overtime to make sure Cyberpunk 2077 is ready for launch. This is commonly referred to as “crunch time”.

“Last year, the bosses of CD Projekt Red approached me for an interview,” Schreier tweets. “They wanted to announce that for Cyberpunk 2077, they would be avoiding mandatory crunch.

“This week, they sent out an email to staff announcing studio-wide mandatory crunch.”

While “crunch” periods are pretty common in the gaming industry, the practice has come under increased scrutiny in recent years.

Many employees argue that it has a detrimental impact on mental health and family life, as staff are expected to work long hours with fewer breaks.

“These last 6 weeks are our final sprint on a project we’ve all spent much of our lives on,” Badowski writes. “Something we care for deeply.

“The majority of the team understands that push, especially in light of the fact that we’ve just sent the game to cert and every day brings us visibly closer to shipping a game we want to be proud of.

“This is one of the hardest decisions I’ve had to make, but everyone is compensated for every extra hour they put in.

“And, like in recent years, 10% of the annual profit our company generates in 2020 will be split directly among the team.”

Judging by what we’ve seen so far, Cyberpunk 2077 is shaping up to be something pretty special. The game is also expected to sell a lot of copies, which is good news for employees included in the profit share.

Cyberpunk 2077 is described as an open-world, action-adventure game set in the futuristic location of Night City.

“You play as V, a mercenary outlaw going after a one-of-a-kind implant that is the key to immortality,” reads the official description.

“You can customise your character’s cyberware, skillset and playstyle, and explore a vast city where the choices you make shape the story and the world around you.”

As the description suggests, different players will have a vastly altered experience based on their approach to gameplay.