Hyper-capitalism and a rise in automation and digitisation mean people are further removed from themselves, their labour, and each other than ever before. Cyberpunk 2077 finds some fantastic ways to touch on these themes. People prefer brain dances to lived experience. They seek out dolls that instantly fulfill their deepest desires, rather than taking the time to build a relationship with someone. Corporations treat human beings like disposable assets, ready to toss them into the gutter as soon as they outlive their usefulness. People are losing their humanity, and at the centre of it all lies cyberpsychosis, a phenomenon relegated to a checklist side quest in the game.

There’s plenty of research and worldbuilding in Cyberpunk 2077 surrounding cyberpsychosis, but none of it delves as deep as it should. It’s theorised that it occurs in people already predisposed to psychosis and other mental health issues, who also feel detached from humanity. It’s no wonder that Night City, the place humanity goes to die, has such a high cyberpsychosis rate.

It’s an ailment that typically affects people who are heavily cybernetically enhanced, chromed up and borged out. Some speculate it’s the result of planned obsolescence. Much like modern-day iPhones, why sell somebody one shiny new arm when you can keep them buying new arms for life? Others think it’s due to a separation of the self from humanity. 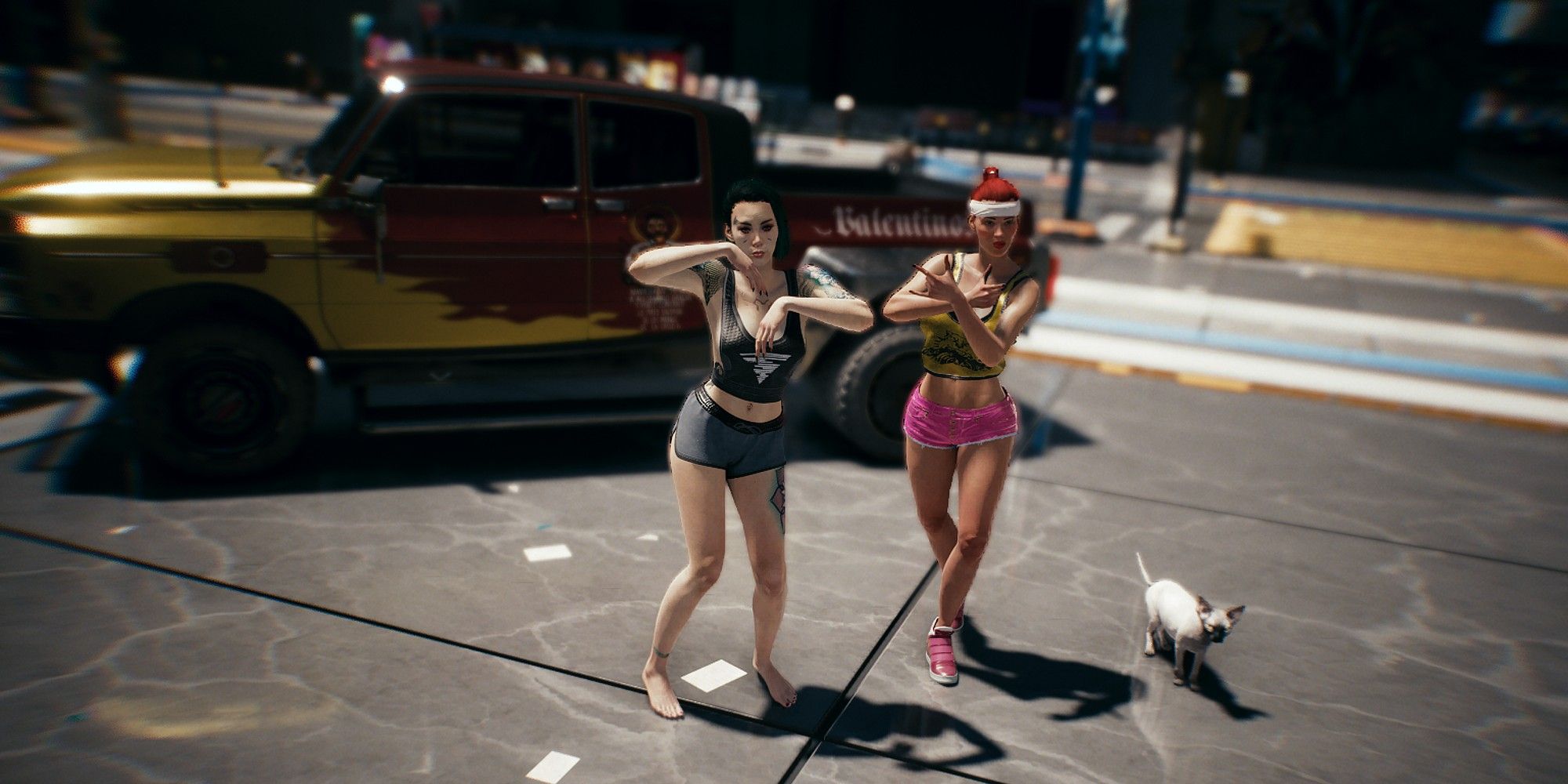 When you’re more metal than flesh, does the need to empathise with your fellow man go out the window? Do you stop seeing flesh and blood people as your kin, and begin to relate more to machines? These are fascinating sci-fi questions that encourage us to look inward and consider if our increasing over-reliance on technology is worth the dehumanisation that comes with it. But instead of leaning into the philosophy, Cyberpunk simply asks you to neutralise 17 targets going on a rampage.

In defense of the quest, Regina Jones does try to discover what makes cyberpsychos snap. They’re not just portrayed as crazy people who had one upgrade too many, they’re small-business owners fucked over by the corpos, gangsters forced onto the streets to survive who succumbed to their own drugs, and reality TV stars pushed too far by the media machine. But they’re an afterthought. Part of the world you can completely ignore if you want to.

Cyberpunk 2077’s original teaser trailer arrived way back in January 2013. It was a concept trailer that got left on the cutting room floor somewhere along development, but it would have made for a far more interesting story. We see a woman armed with mantis blades, kneeling amidst a pile of dead bodies as deep red blood drips off her white vest. Looking like Ripley at the end of Alien in nothing but a small pair of white knickers, the titillating imagery also contrasts her hidden invulnerability. Slow-motion bullets shatter on impact with her armoured skin, leaving cracks in her thighs rather than flesh wounds. By the end of the trailer it’s shown she’s joined up with Max Tac, a squad of ex-cyberpsychos who now hunt their own kind.

We all know we barely got anything the initial Cyberpunk teasers promised, but this shift in focus from the everyday effects of augmentation to a more shallow look at the commodification of the soul feels like a big missed opportunity. Fortunately, after the success of the Edgerunners anime and with another Cyberpunk game confirmed to be in development, a sequel could, and should, get back on track and make this late-century condition the focal point. 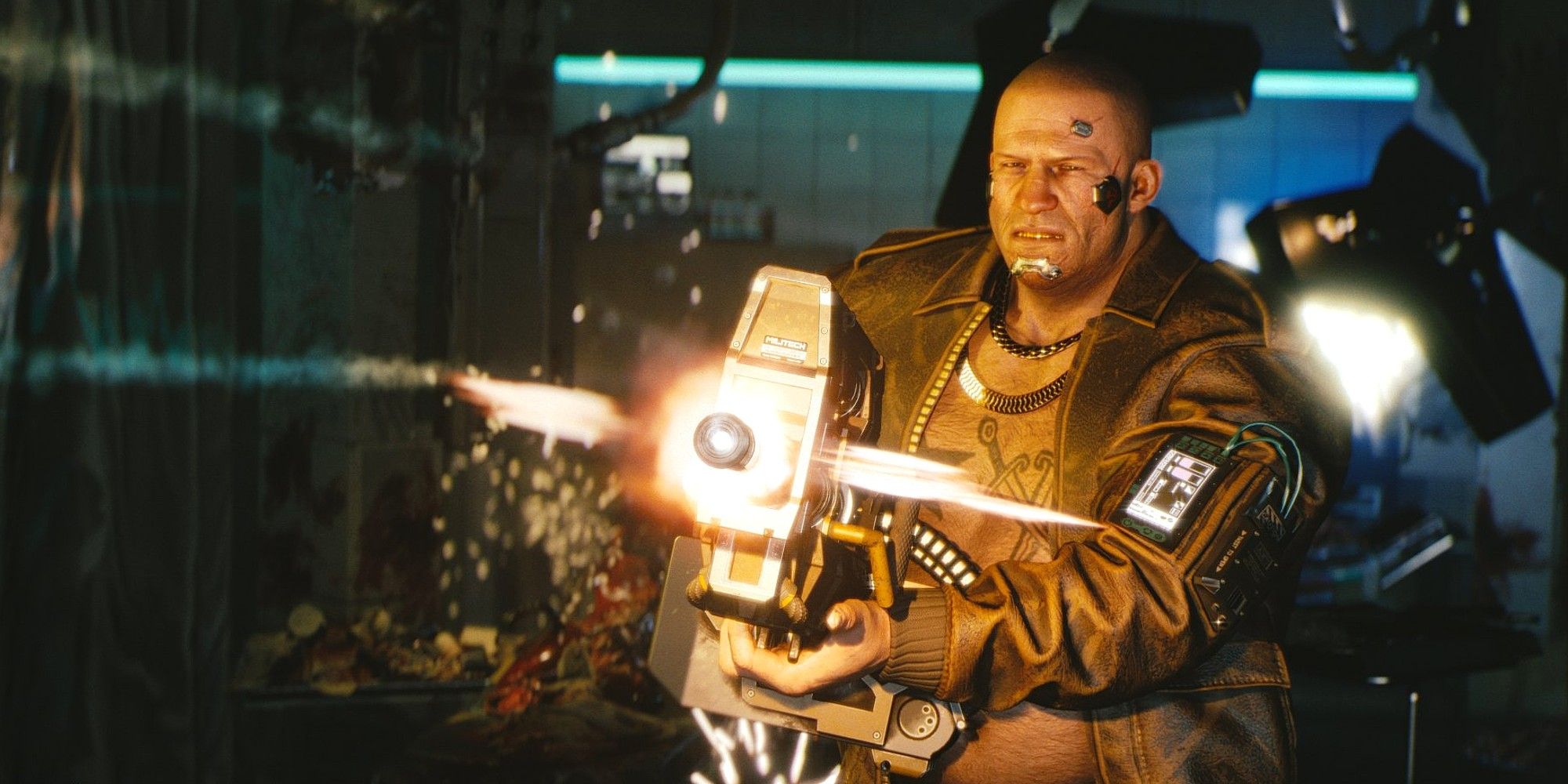 Edgerunners tells the story of a young working-class boy. David Martinez, who turns to a life of crime to avoid being swallowed up by Night City and the corpos who run it. He gets his hands on a sandevistan, a military-grade piece of chrome that allows him to slow down time by imbuing himself with superhuman reflexes.

That one piece of gear isn’t enough though. He’s too poor to afford the immunosuppressants necessary to stop his body rejecting the implant. In the game, you visit a ripperdoc, get the shiny new upgrade, and off you trot. In reality, you’d need aftercare, software licenses, regular maintenance. I’m more interested in the story of someone who can’t use their arm because they’re too poor to afford the subscription, and that’s the sort of story Edgerunners tells and does its best to expand upon. 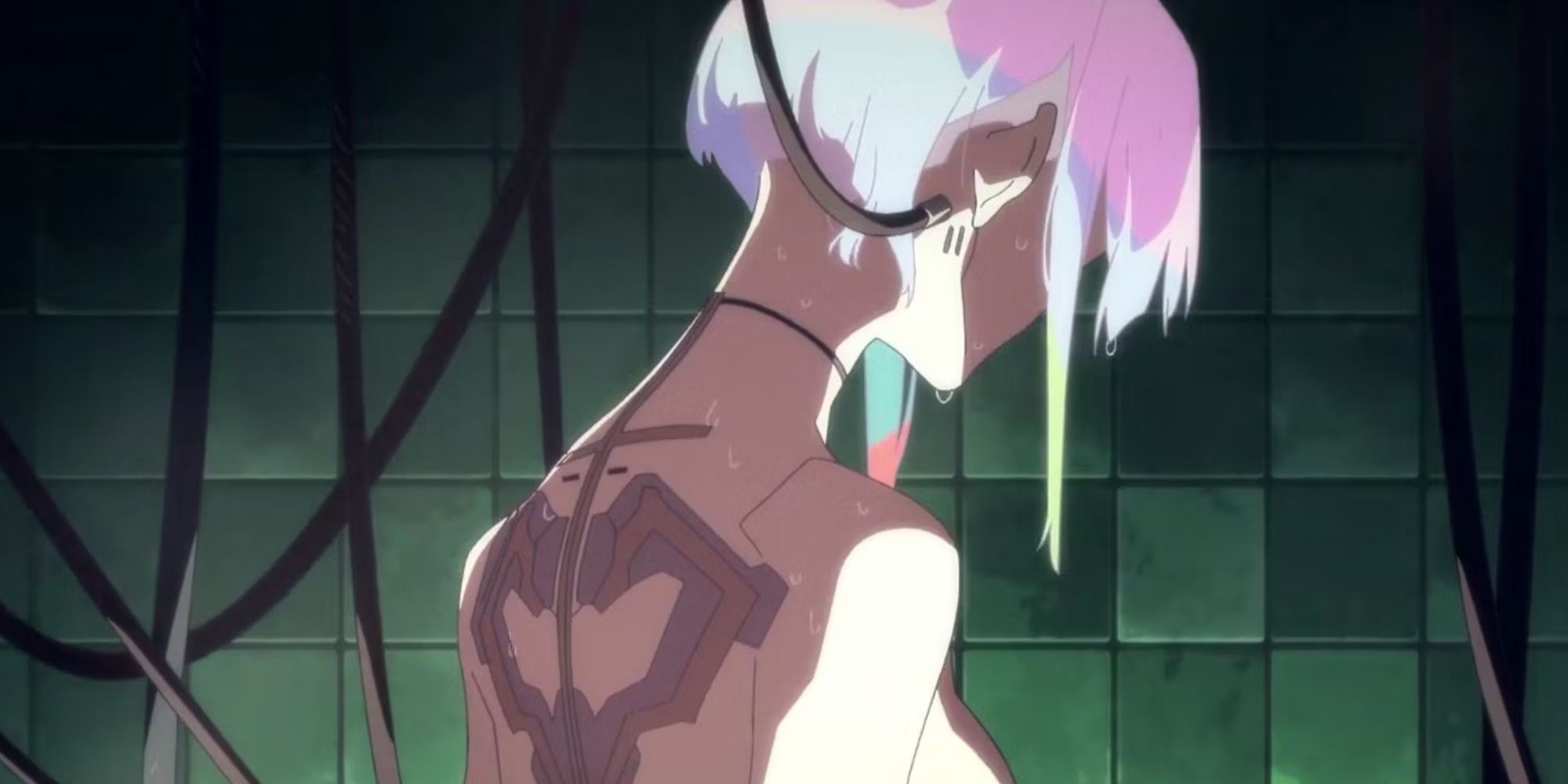 We see David’s rise and fall. After his gang leader succumbs to cyberpsychosis, David is determined to lead the pack himself. He has a strong resistance to the affliction, but he’s not above it. He too forfeits his humanity.

The character of Adam Smasher plays a brief but important role in Edgerunners. Arasaka’s attack dog, the mercenary is 97 percent machine, likely only retaining parts of his original brain. He doesn’t seem to suffer from cyberpsychosis, and fans have theorised it’s because there wasn’t any humanity in him to begin with. He shows that people can go full borg, and that as long as they started off as empathy-bereft mercenaries with murder boners, then they can remain largely unchanged. It’s a terrifying glimpse into the future of private military protection the corpos want. 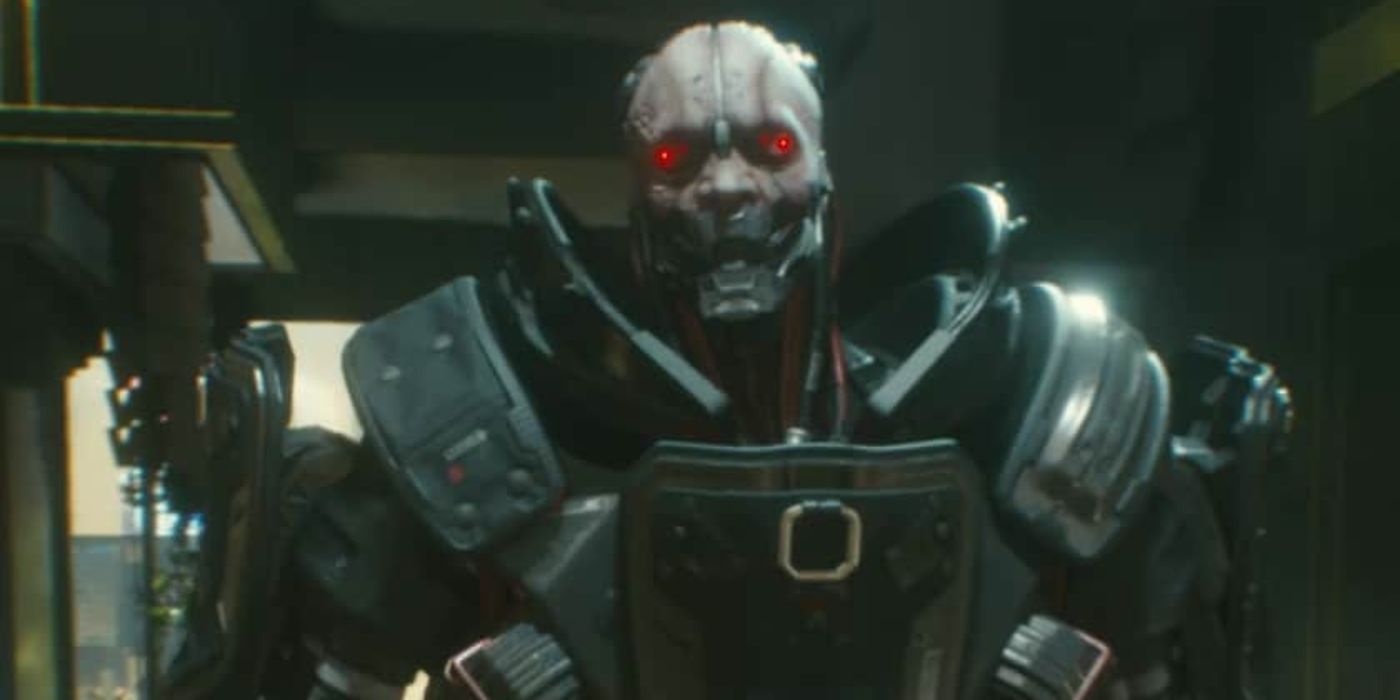 In Edgerunners, the risk of going cyberpsycho is ever-present, it's a universal phenomenon everyone has to reckon with. Characters constantly plead with David to ease up on the upgrades, to downsize a little. There’s a risk of losing yourself when you get chipped, which isn’t present in Cyberpunk 2077. It’s revealed, in an in-game note, that some people become so dependent on their implants they can’t function without them. Swapping from Kiroshi optics to another brand leaves people blind, with no choice but to remain a Kiroshi customer. Messing with your body in such extreme ways isn’t something to be taken lightly.

Cyberpunk 2077’s sequel needs to delve into the relationship between man and machine, and the consequences of blurring the lines too much. The game hints at the dangers of warping humanity into something unrecognisable, but it stops short of ever offering a proper critique. Pick up the first teaser’s concept from the cutting room floor and jam it kicking and screaming into the body of Cyberpunk 2.