The fifth trial of Danganronpa Trigger Happy Havoc is unique, as it ties greatly into the final trial and is shorter than previous ones.

Two major factors that separate this trial from others is also the fact that there is no closing argument and a certain choice can lead to a bad ending. 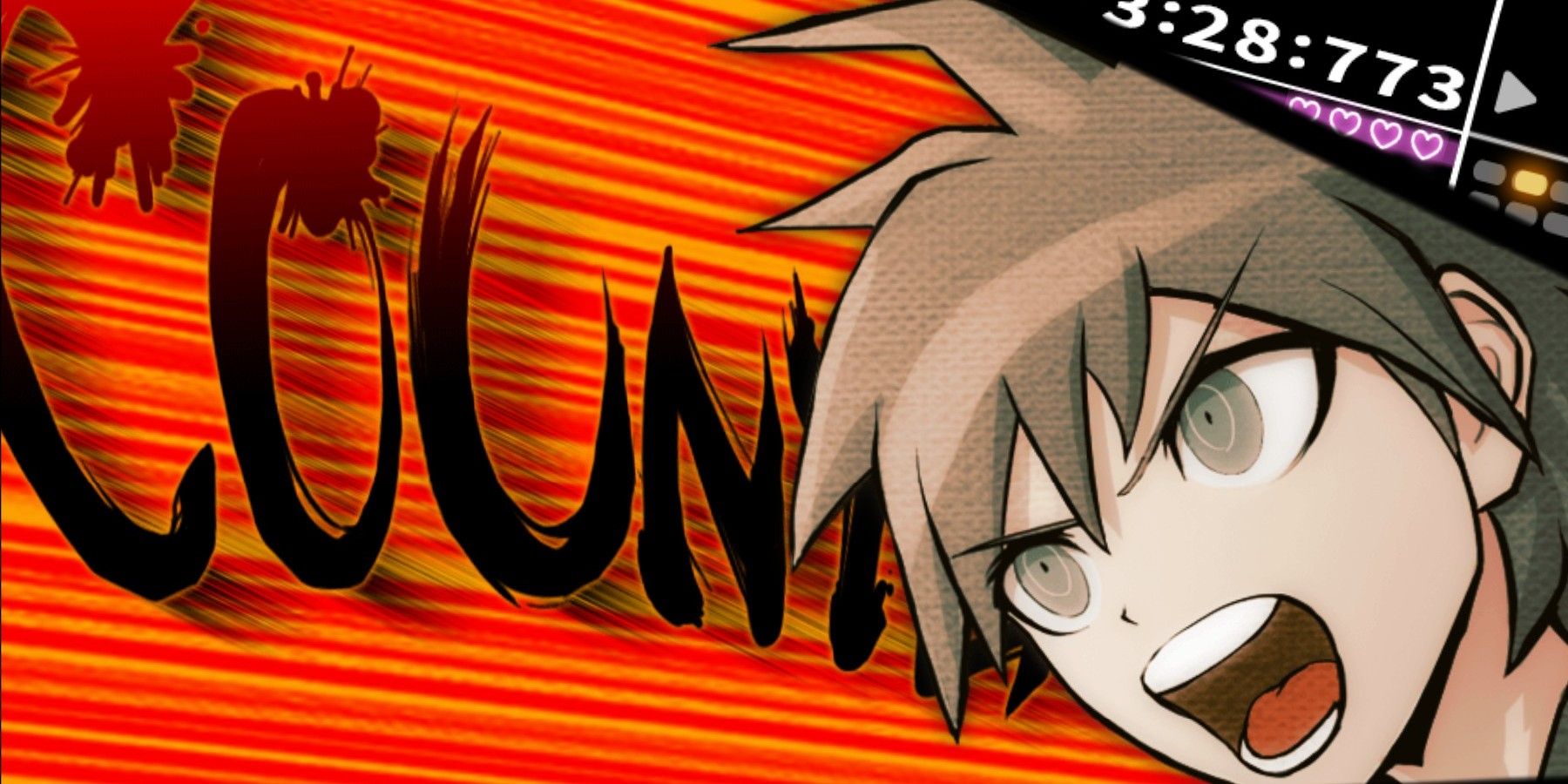 Multiple Choice: Simply choose the right answer to a question.

Pick a Truth Bullet: Pick evidence to support a fact out of what you’ve collected during the investigation phase.

Hangman’s Gambit: Spell out a word that answers a question. Try to guess the word and craft it instead of hitting random letters.

Bullet Time Battle: Argue with a character through a rhythm game. Hit against the statement with the beat and prepare a Truth Bullet to shoot their statement at the end. 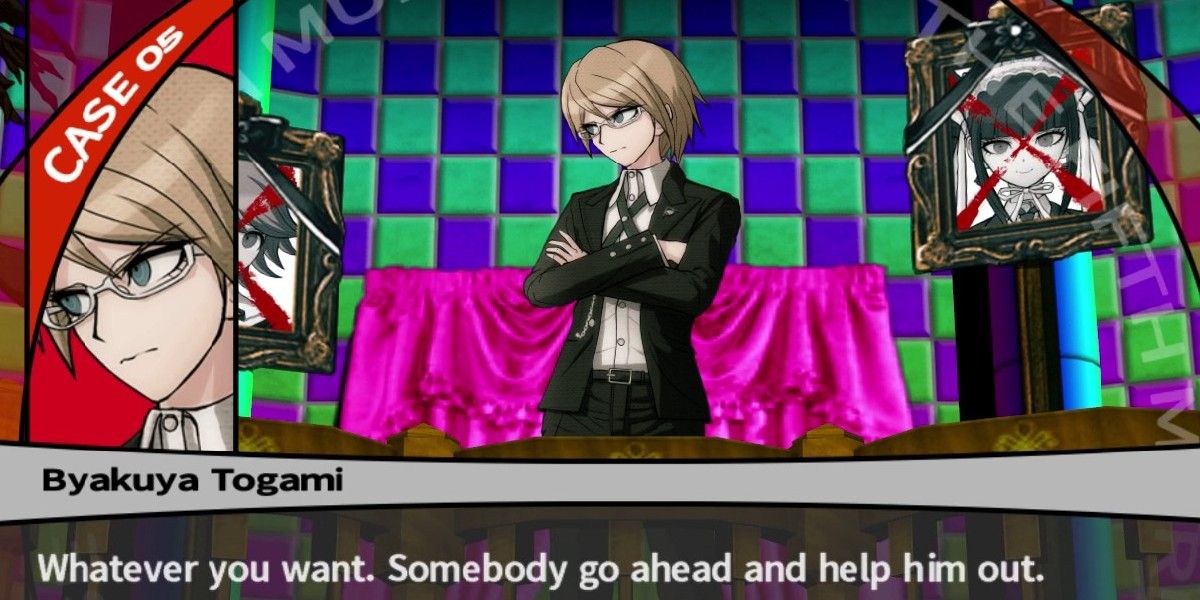 For an important trait Kyoko has that proves the body doesn’t belong to her, pick Kyoko’s Gloves.

Select information that can be compared to the hand tattoo. The correct piece of evidence is Mukuro Ikusaba’s Profile.

What image represents Fenrir? Spell out the word Wolf. 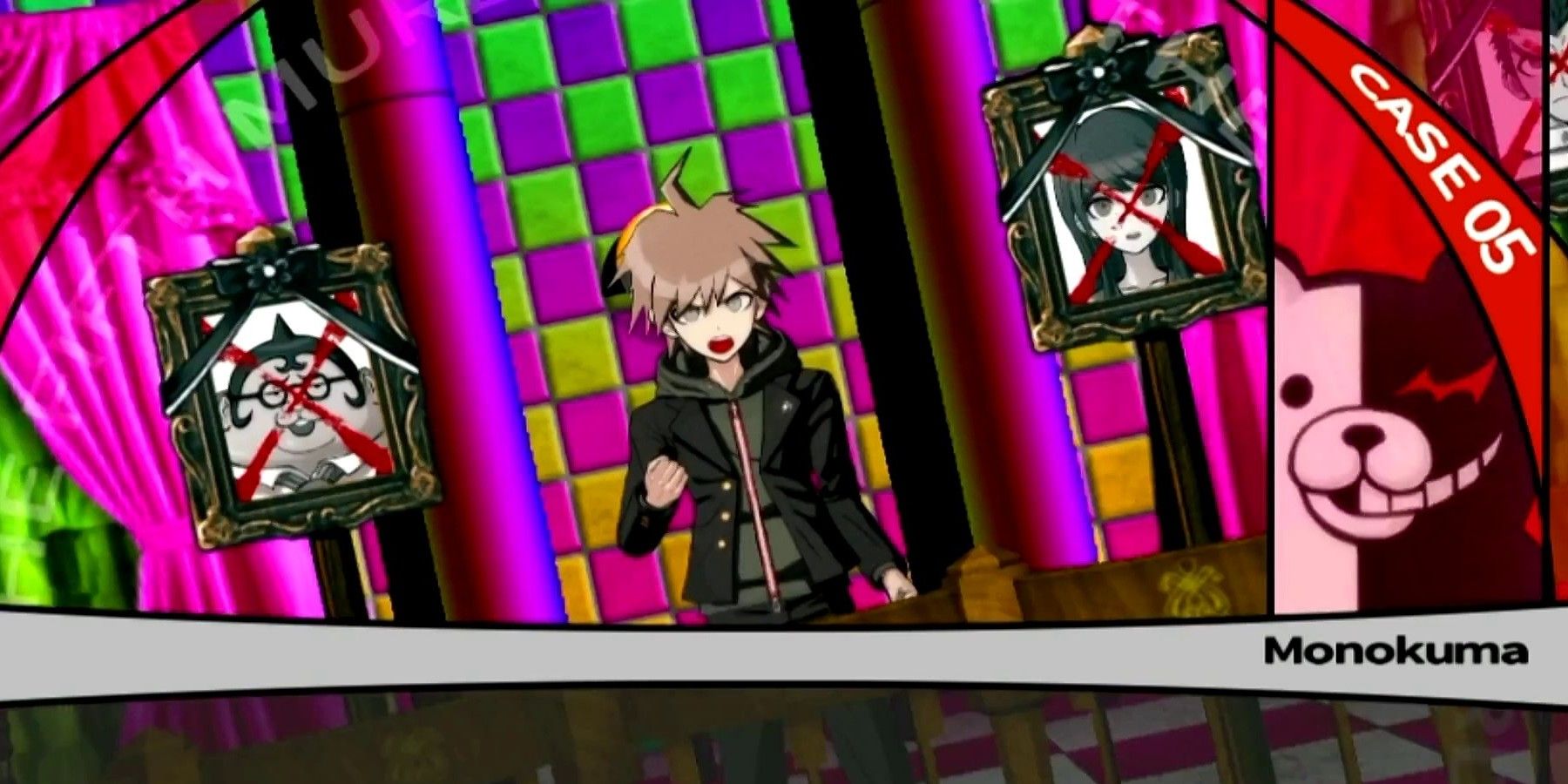 Byakuya will say “It took place somewhere around ten o’clock at night.” Counter that with Sprinklers.

Toko will now argue with you. Shoot down her statements to the rhythm and finish the minigame with the Truth Bullet, Exploded Body Analysis.

Pick the Tarp as evidence for what covered the body.

Hiro will say “it didn’t get dirty.” Counter that statement with Body Before the Explosion.

Select Chicken Coop Chickens for where the blood came from in the garden. 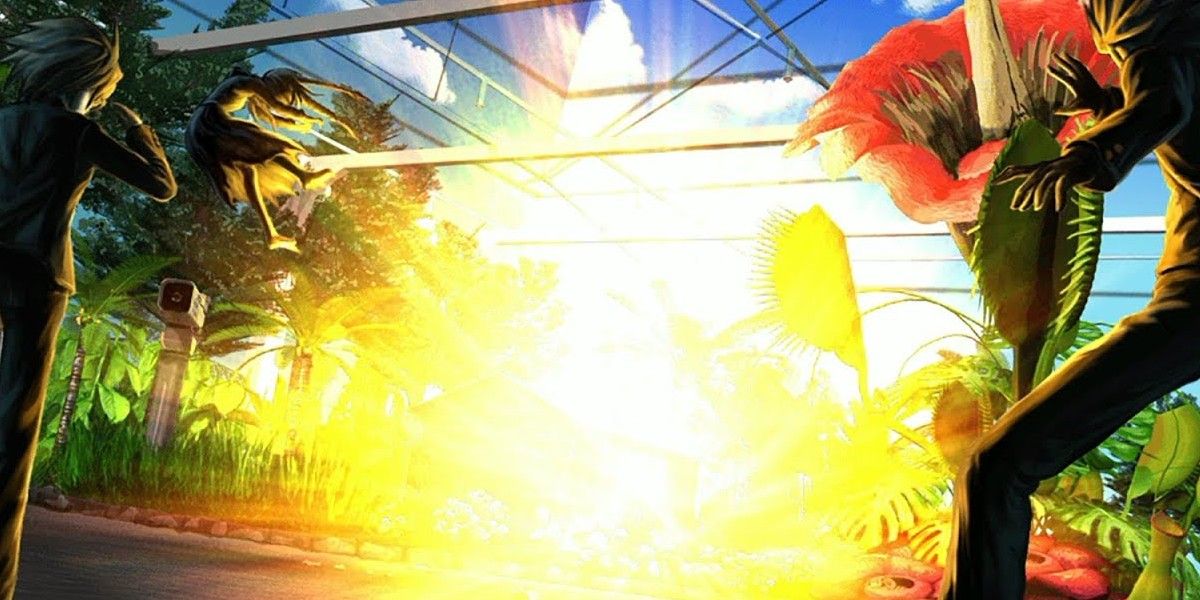 Hiro will say “Getting stabbed is what killed her, right?” Counter that with Disguised Dead Body.

Absorb “hit on the back of her head” and use it to counter Byakuya’s statement, “The fatal injury has yet to be determined.”

As to what was the real murder weapon, select Titanium Arrows.

Aoi will say the arrows are “too thin.” Counter that with Bloody Duct Tape. 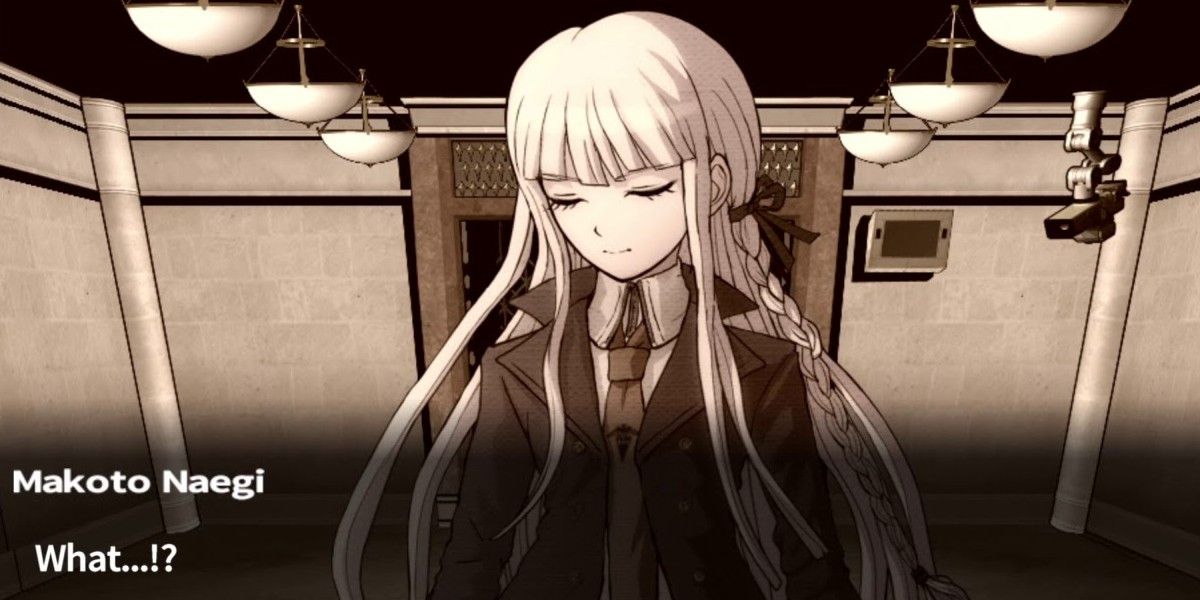 Select the Woodblock Key as evidence that Kyoko went to the dojo.

Absorb “the locker key in my own room” and shoot it as Byakuya’s statement, “There’s proof that you aren’t the culprit.”

Here is a significant choice to make. If you select ‘Let it go’, the trial ends and the game continues.

However, if you pick ‘Pursue the lie’ then a non-stop debate will occur and lead to the bad ending.

When Kyoko says “I couldn’t possibly have gotten into my room,” counter that with Kyoko’s Account.