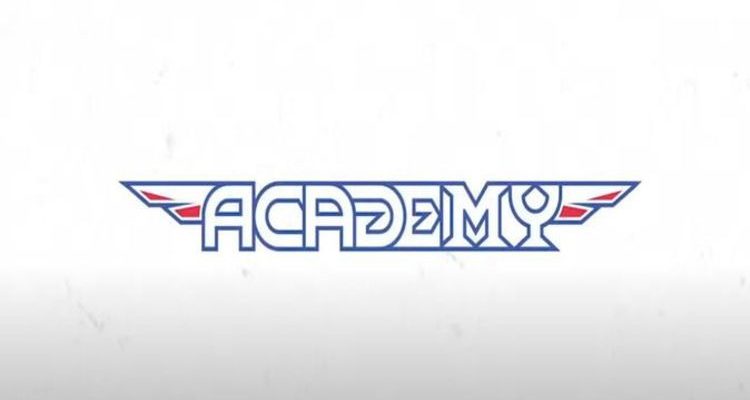 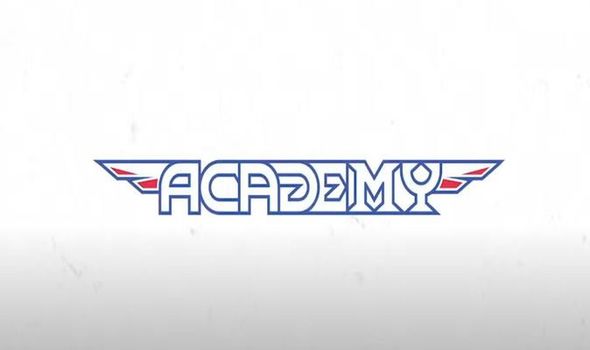 Guild today has announced its plans to launch its new online Academy, complete with Fortnite and Rocket League support, with more games being added in the coming months.

The company – co-owned by David Beckham – has the goal of developing the esports stars of tomorrow and will be welcoming players aged 11+.

The Guild Academy says it will provide all players of any ability individualised support and personalised challenges.

Gamers of any skill level will be able to sign up for Academy Membership, with no boundaries being put on where they live in the world.

But while the Academy will be open to all, there will be a lot of focus on catering to aspiring eSport fans rather than just the elite pros.

In-house talent scouts will be keeping tabs on the members making the most progress, which could see the best developing talent given access to additional Boot Camps.

Members will also get the chance to test out their new skills via tournaments, after which their gameplay performance will be analysed by Guild’s team of experts.

According to the official press release, new players will be able to sign up to a 30-day free trial, and access to The Guild Academy will be £4.99, or local currency equivalent, per month after this period.

The announcement from Guild adds: “Guild’s vision is to use its unique academy structure to find the next generation of talent within esports by scouting players showing the most potential. These players will be offered live player development, greater 1-2-1 support, and invitations to bootcamps to participate in local area network (LAN) tournaments.

“This is part of Guild Esports’ path to pro strategy – using its in-house talent scouts to recruit the next generation of players.

“The Academy is launching first with Fortnite & Rocket League specific training, with more esports to follow in the next six months, including FIFA and Valorant.

“The Guild Academy online platform is the first step in creating an esports talent pipeline based on the traditional sporting model.

“The mission at the heart of the academy is to ensure all players leave having acquired new skills, both in gaming and life, regardless of whether they turn professional. Guild’s priority is to put the person first, the player second.

“The academy will take the personal development of each player beyond gaming – with its industry-leading team delivering masterclasses designed to both improve learning, and provide knowledge and skills to succeed in later life.” 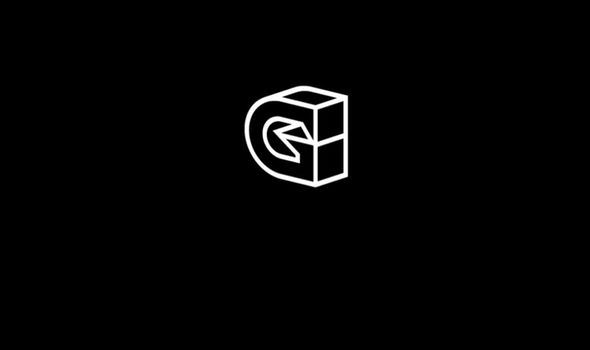 With the age of some Guild Esports members set to be as low as 11, the Academy will offer a “Parents Centre,” which will reportedly keep them informed and run down what measures have been put in place for online safety.

All players aged 8-15 will require parental approval to join the online academy but more is expected to be shared on what else the Parents Centre will include.

Carleton Curtis, Executive Chairman at Guild Esports, said: “Over the last year, people have recognised us for building some of the most talented rosters in esports.

“The Guild Academy represents our vision for the future. The academy will contain the most comprehensive training platform in esports, with individualised support and tailored training programmes provided to develop the esports stars of tomorrow.

“Ingrained in all aspects of the academy will be our culture of excellence, and our priority is nurturing aspiring gamers to develop in all areas of their life. We’re thrilled to launch, and help to push the industry forward.”