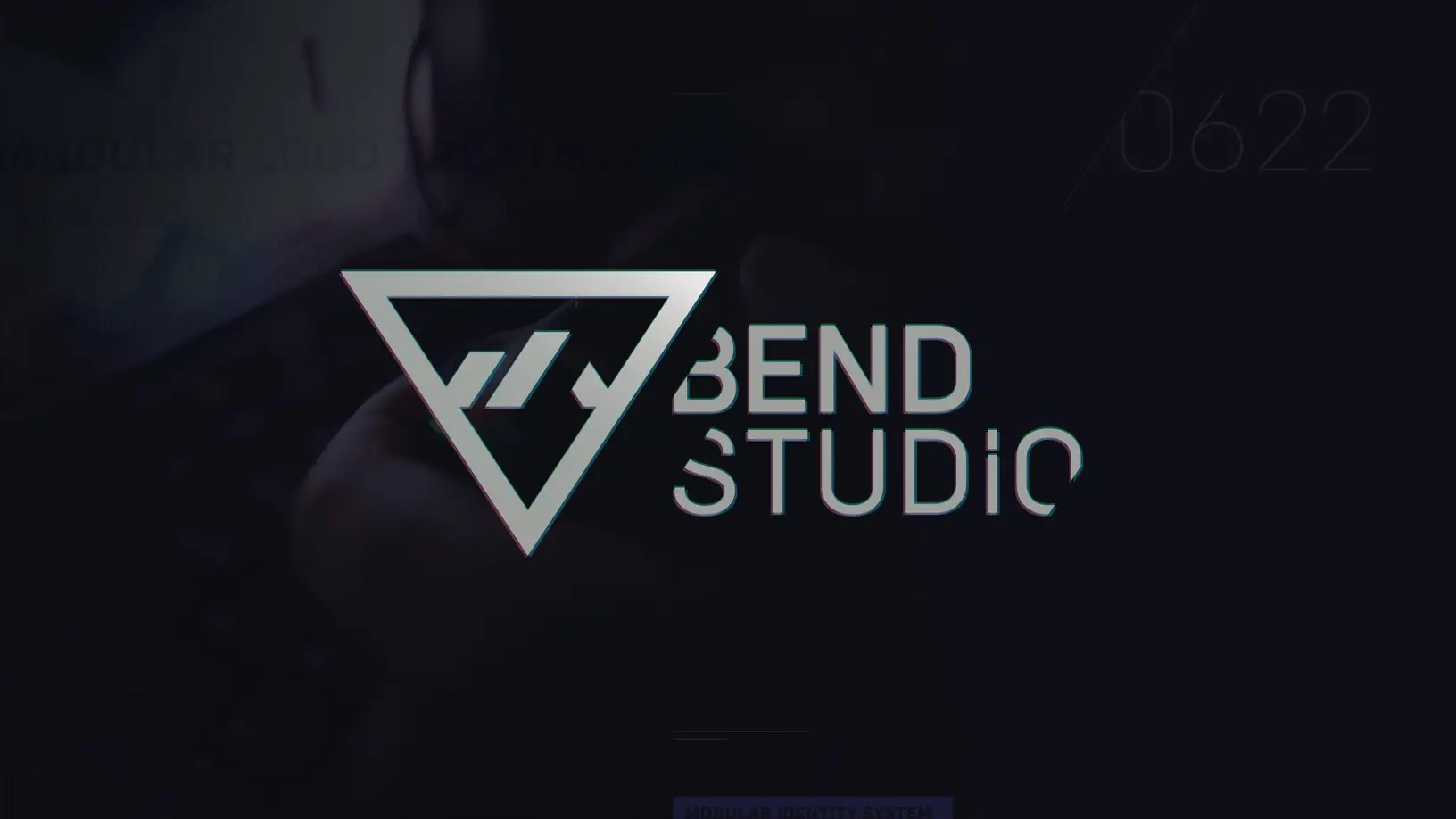 Sony Bend’s tease for its next game confirms it will include multiplayer, while reiterating it’s unrelated to Days Gone.

Despite the loud demands and petitions, we already know that Sony Bend isn’t making a sequel to Days Gone.

Exactly what its next project is is still a mystery though, with PlayStation Studios boss Hermen Hulst saying last year that it is a brand new property and will build upon Days Gone’s open world system.

Sony Bend itself has now teased a little bit more about it, namely that it will feature multiplayer.

Unfortunately, that’s all the studio is willing to share for the time being and it’s not even clear if the game is entirely multiplayer or will only feature a multiplayer component.

While there’s no confirmation of release platforms either, it’s likely a PlayStation 5 exclusive, since Sony intends on phasing out PlayStation 4 releases over the next few years.

The details were shared alongside the unveiling of a new studio logo and a breakdown of Sony Bend’s history on the PlayStation Blog website.

‘We are currently working on a new IP that includes multiplayer and builds upon the open-world systems of Days Gone, but brings you a whole new world that we are extremely excited to craft for you. We cannot wait to reveal it to you when the time is right,’ writes community manager Kevin McAllister.

You can also glean a couple of other details from Sony Bend’s current job listings. There’s nothing too revealing, but a listing for a senior technical artist, to make vehicles and weapons, confirms both will feature and makes it sound like the game will be set in the real-world/present day.

It being a new IP also rules out Bend returning to the Syphon Filter series, which it worked on from 1999 through to the mid-2000s. Days Gone director Jeff Ross was apparently asked by Sony to reboot the series, but he had zero interest or ideas for it.

Unlike Days Gone, there appears to be little demand for Syphon Filter to make a comeback anyway. Although the first game for PlayStation 1 is among the retro games coming to the revamped PlayStation Plus service.